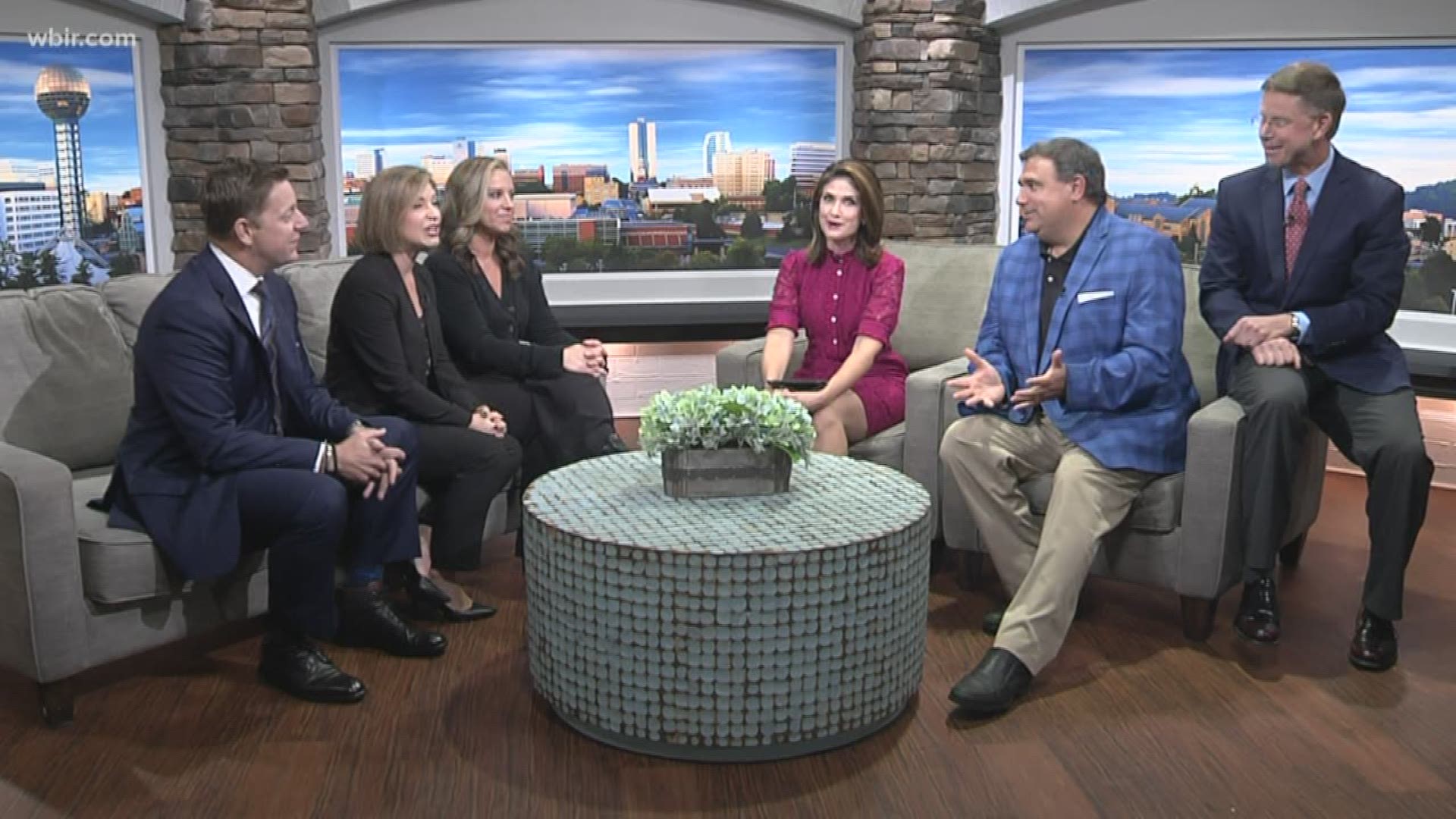 On November 1, 1999, a wide-eyed and bushy-tailed young man from Atlanta stepped through the doors of WBIR Channel 10 for the very first time.

Russell Biven was originally hired to be a weekend sports anchor but in less than a year, he was named co-host of Live at Five, now known as Live at Five at Four.

He quickly became a Channel 10 favorite thanks to his quick sense of humor, ease on camera, gift of storytelling and a passion for helping others. In 2008, he added a new role: co-host of 10News Today. 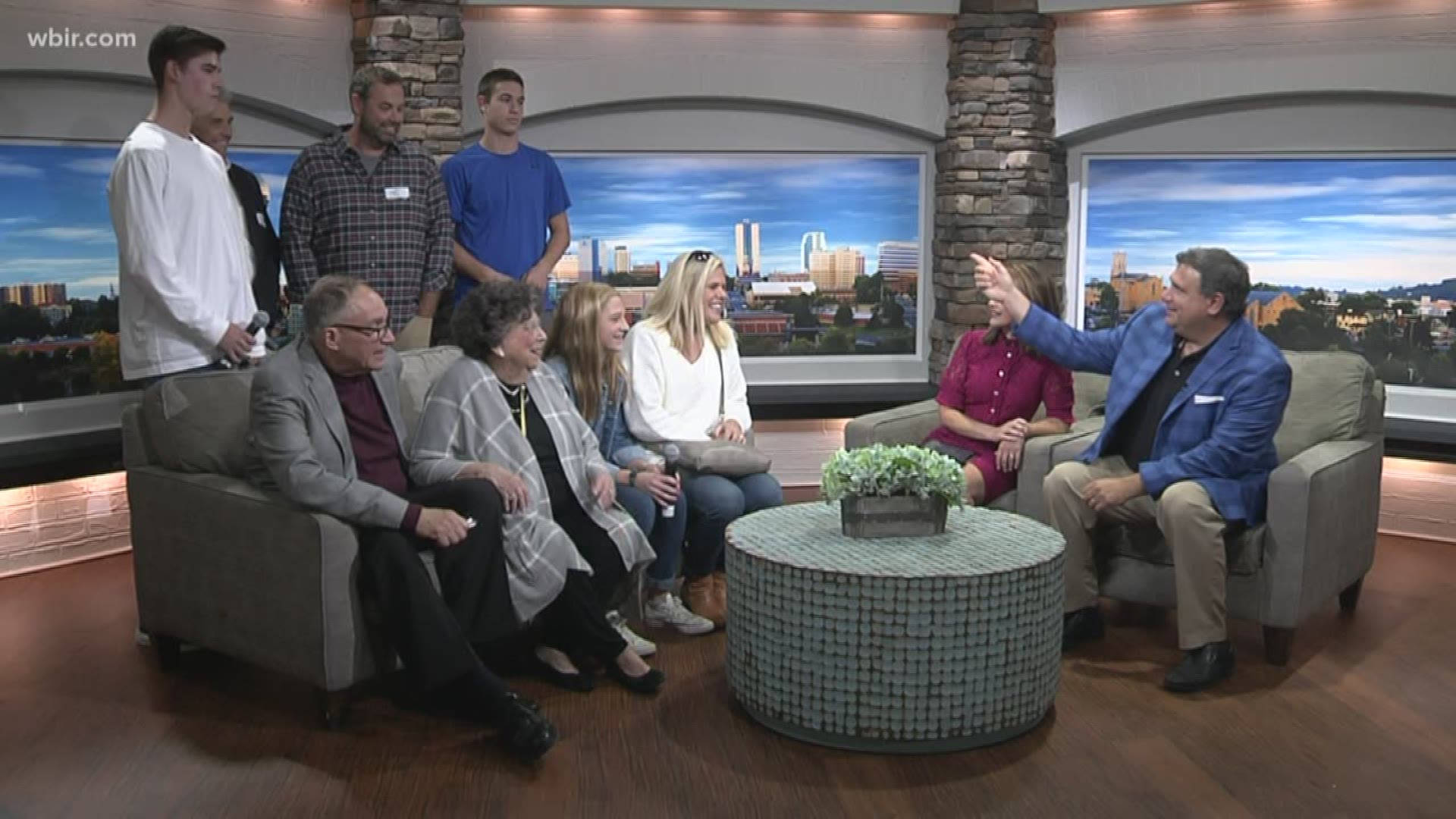 Russell’s strong faith and devotion to help others has lead him to be a part of countless local groups. In addition to his coaching duties, he’s worked with The Boys and Girls Clubs of the Tennessee Valley, Thrive Knoxville, his Clayfest tournament for Helen Ross McNabb Center and Mission of Hope. He’s also an in-demand speaker in and around the area each and every year. 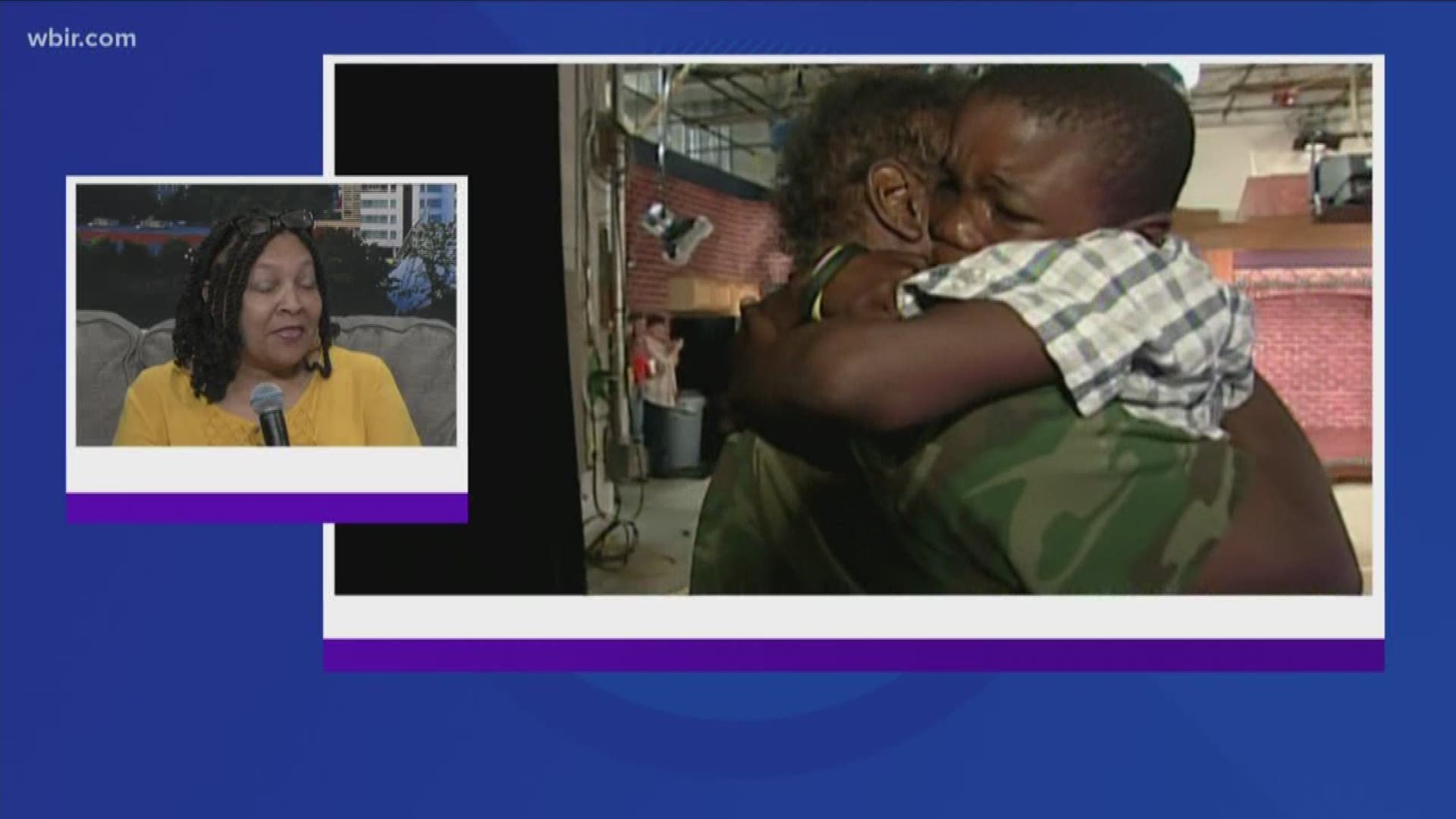 Now, 20 years later, he's still here and spreading the Straight from the Heart message to all of East Tennessee.

Russell is also a star on social media, through popular Twitter and Facebook accounts that give fans a glimpse at life in and out of the studio.

1 / 24
WBIR
10News celebrates Russell Biven's 20th Anniversary with a look at photos through the years. 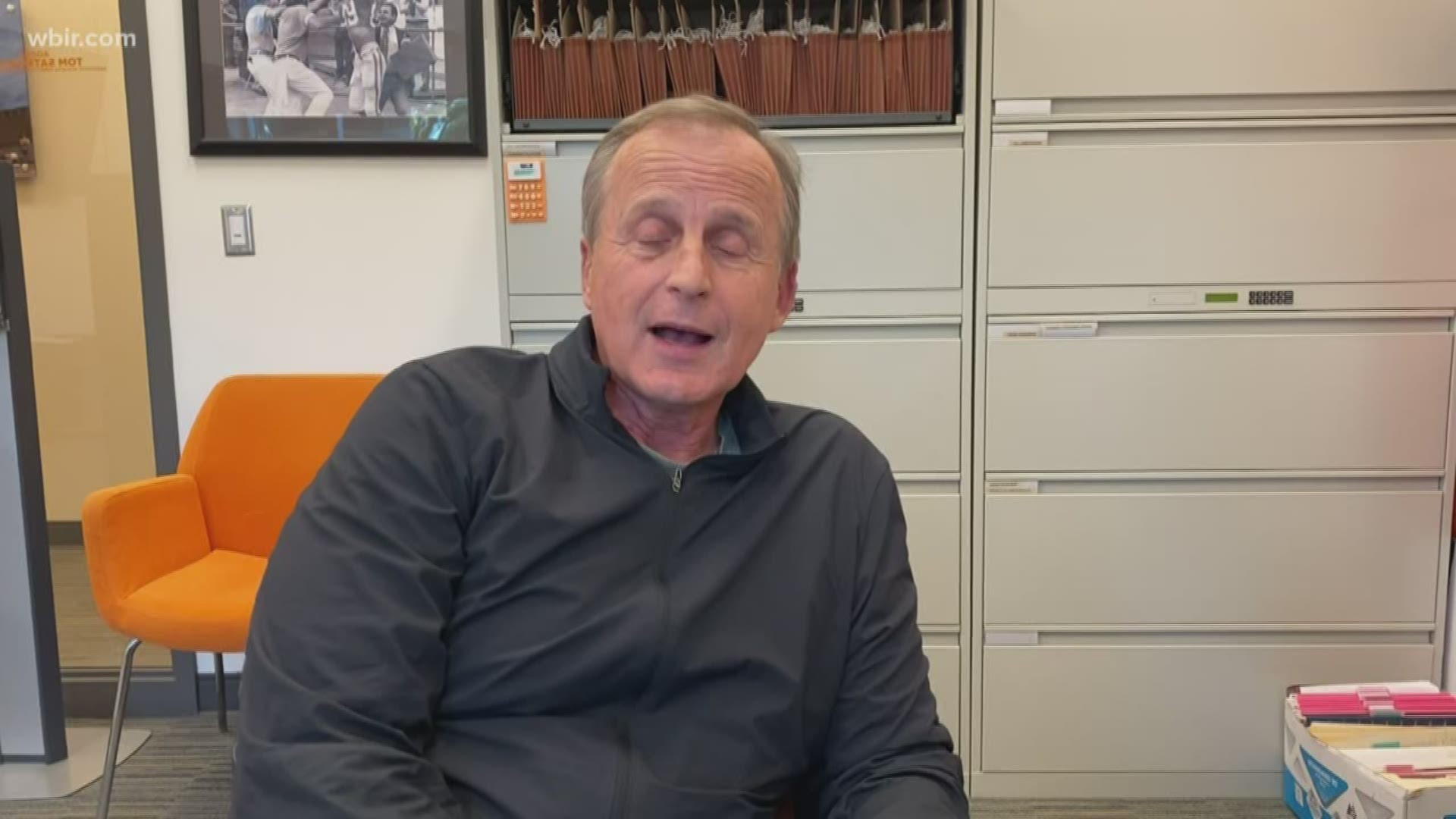 Dr. Bob shared some funny stories about Russell's call to him asking for medical advice. 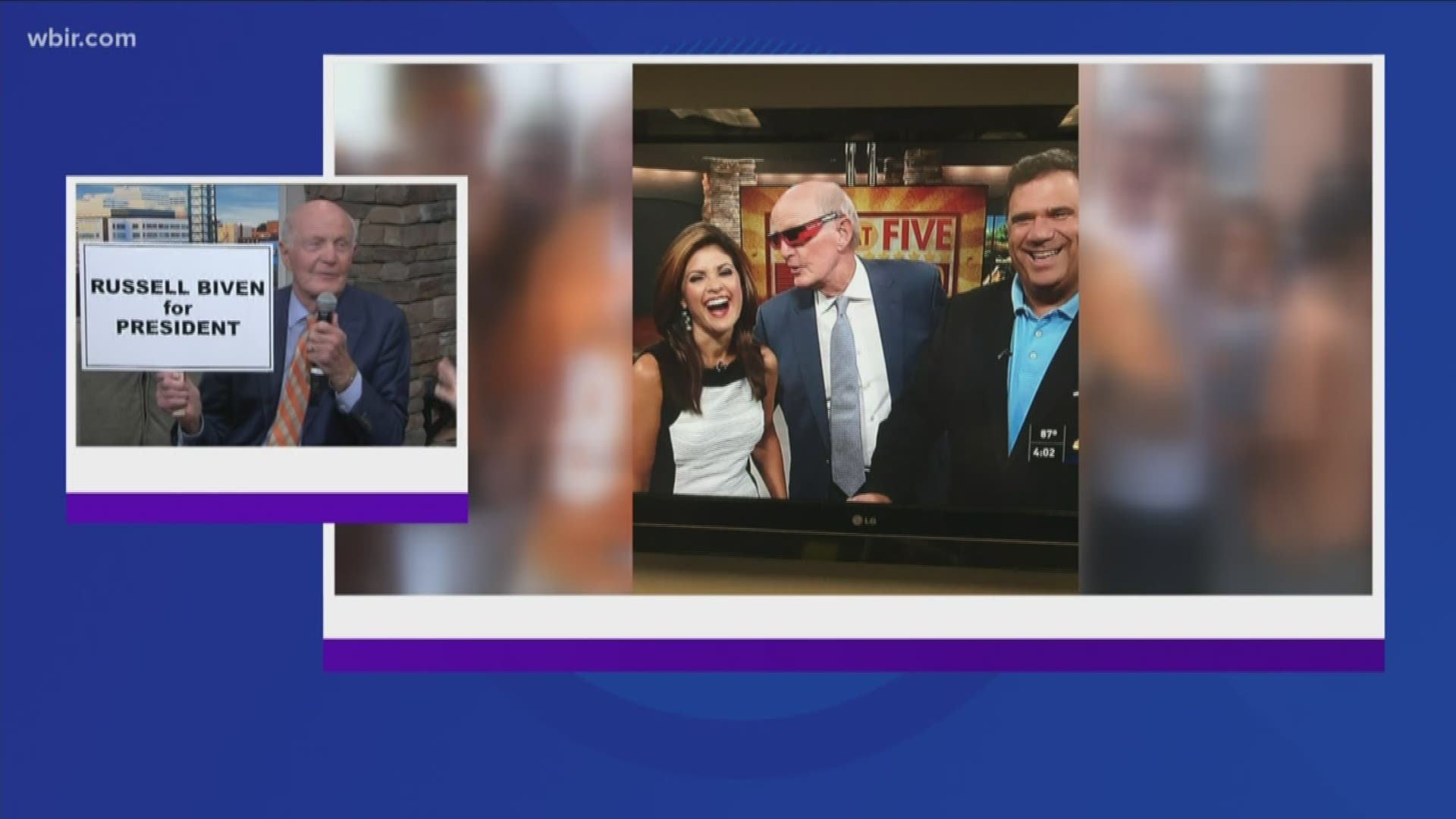 Todd talked with some of the folks who have worked with Russell over the years. 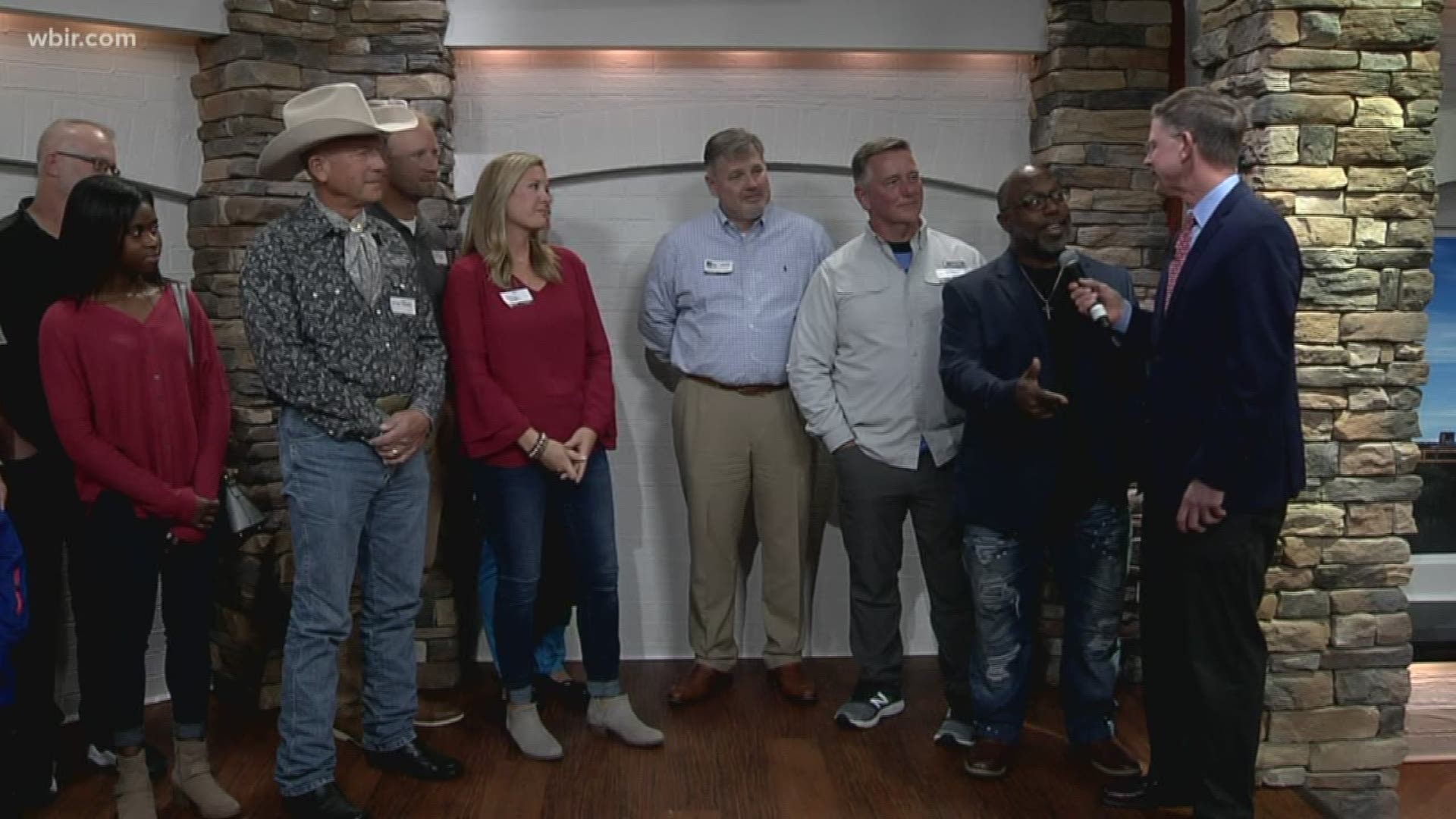 And we caught up with some of the folks who Russell has worked with over the years including Gordon Whitener, mustang tamer Mike Branch and former WBIR employee Brian Barger and Mark Zimmerman with Whitestone church, Russell went with them to Haiti. 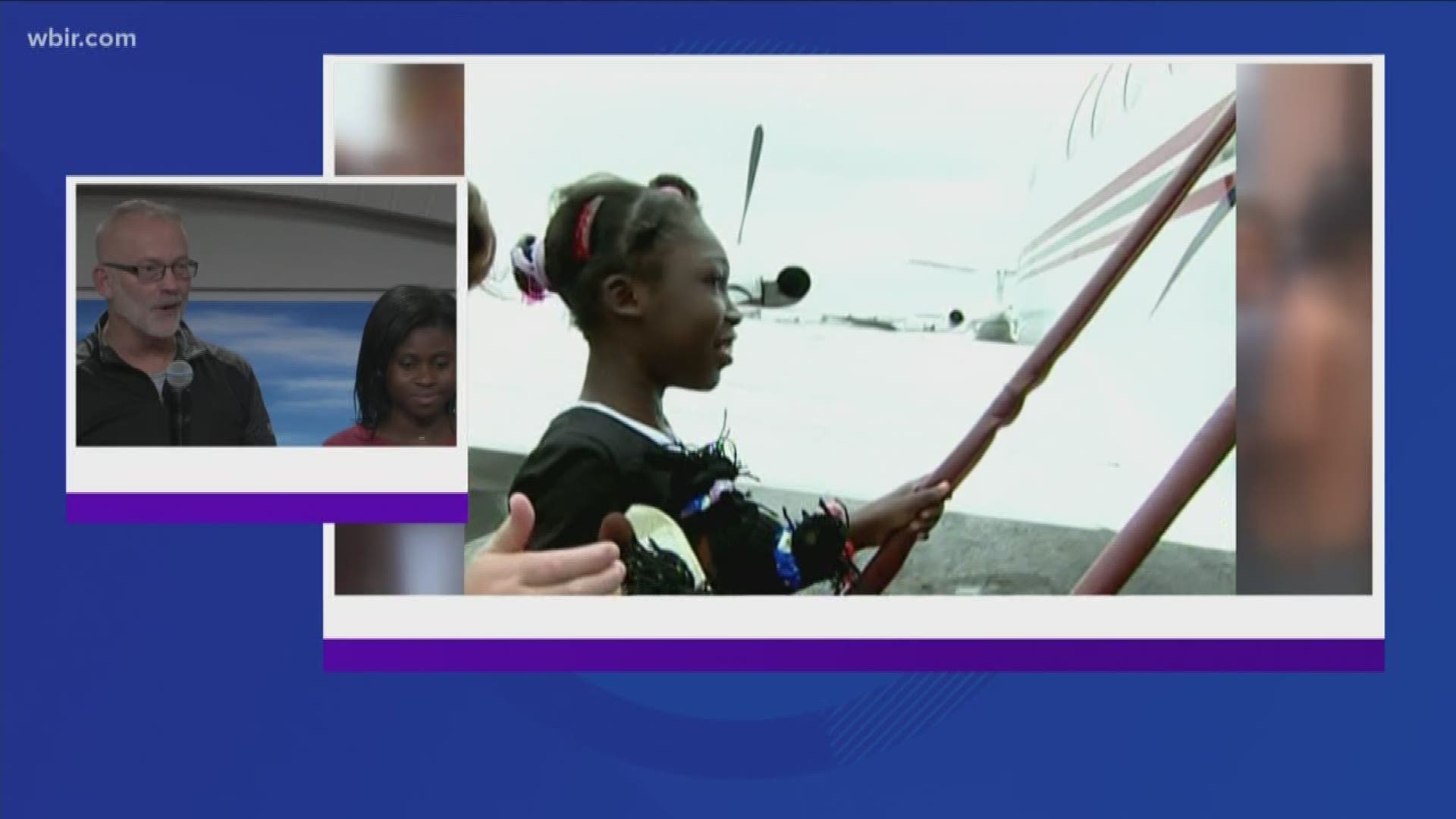 And last, but not least, Ken Schwall, Emmette Thompson with the Mission of Hope and the folks with Thrive Lonsdale thanked Russell for all he's done to help them over the years. 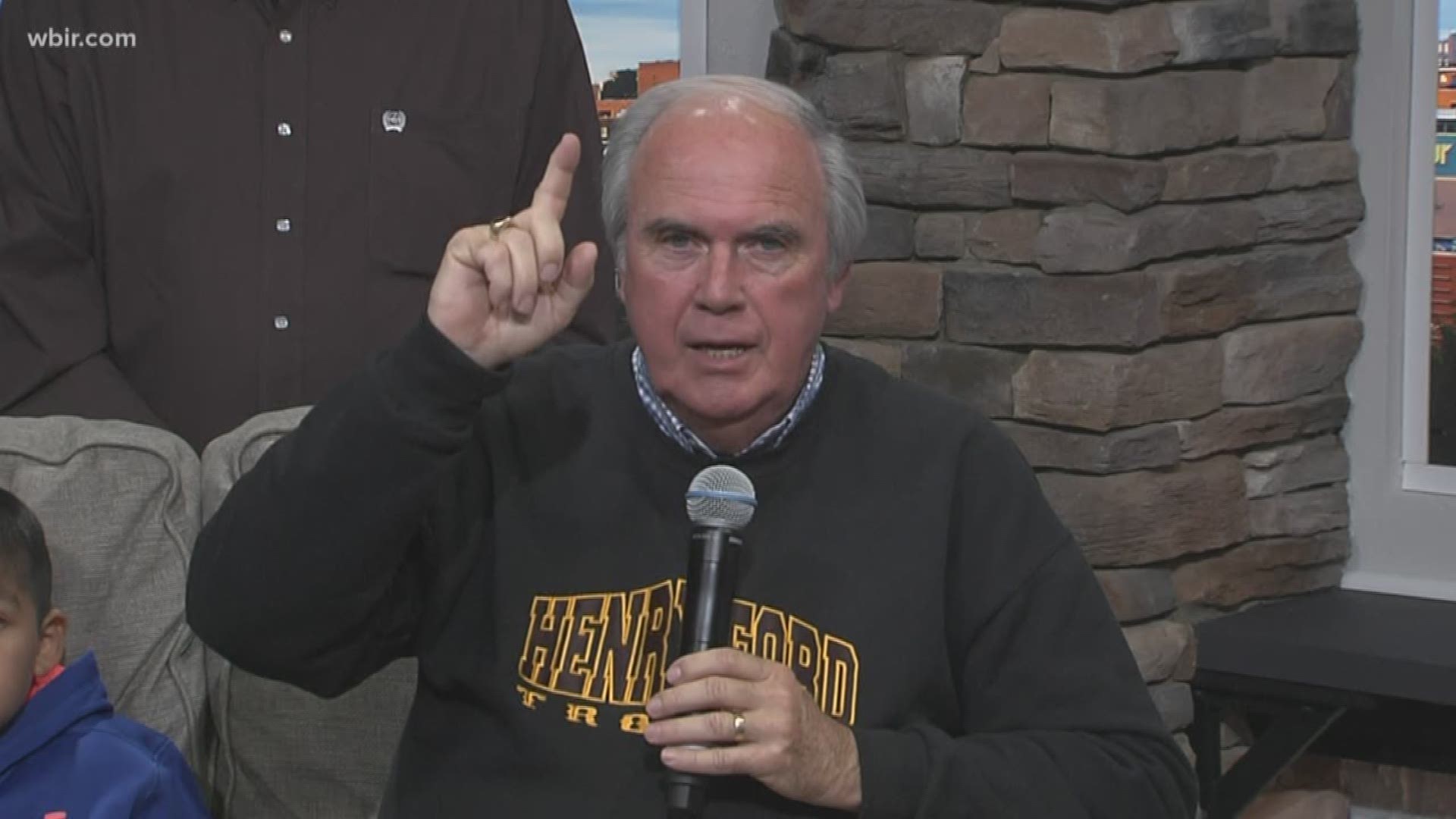 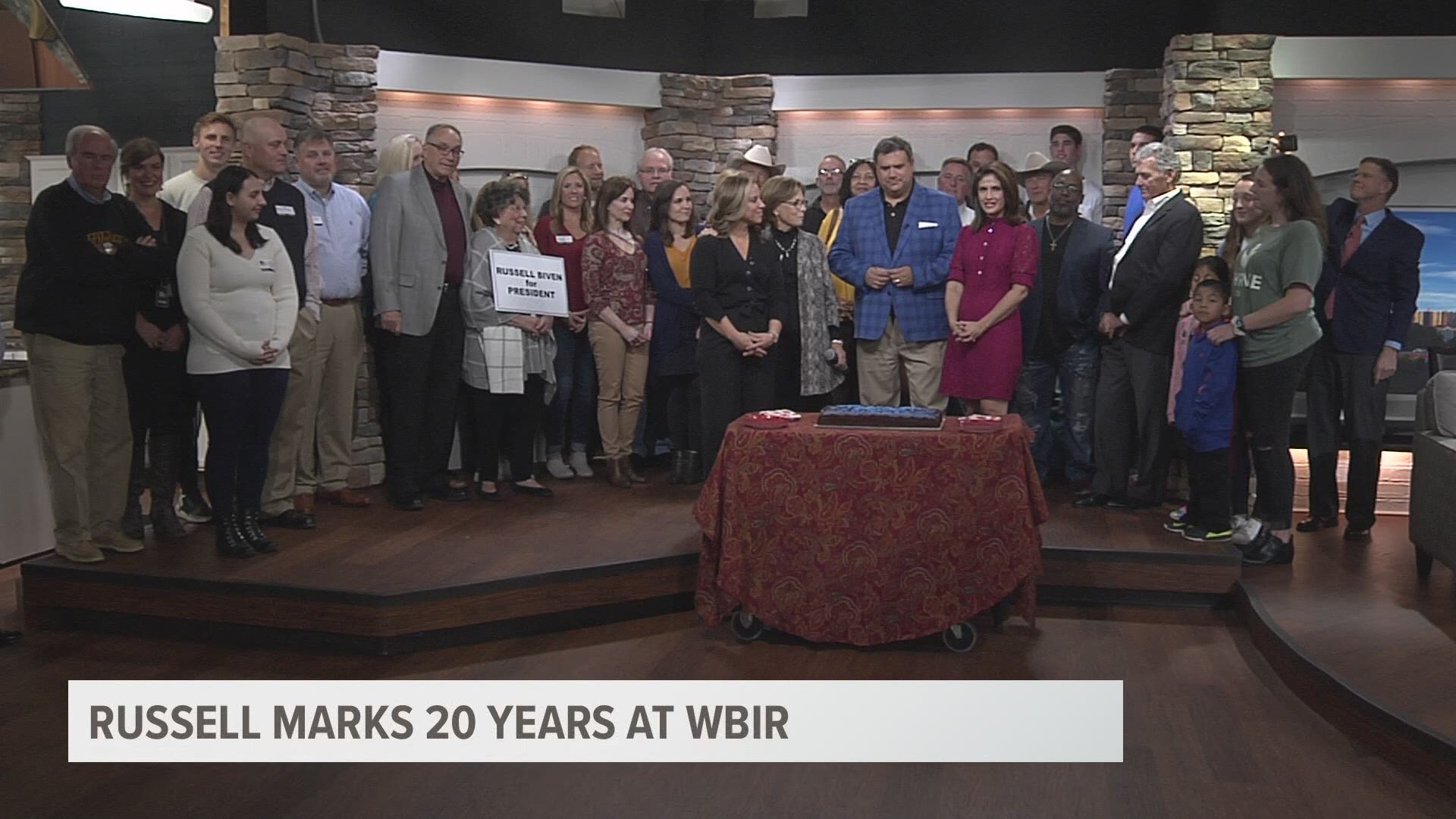