From the tiniest of bugs to the grandest of skies, photographer Nate Nelson tries to capture every angle of East Tennessee's beauty. 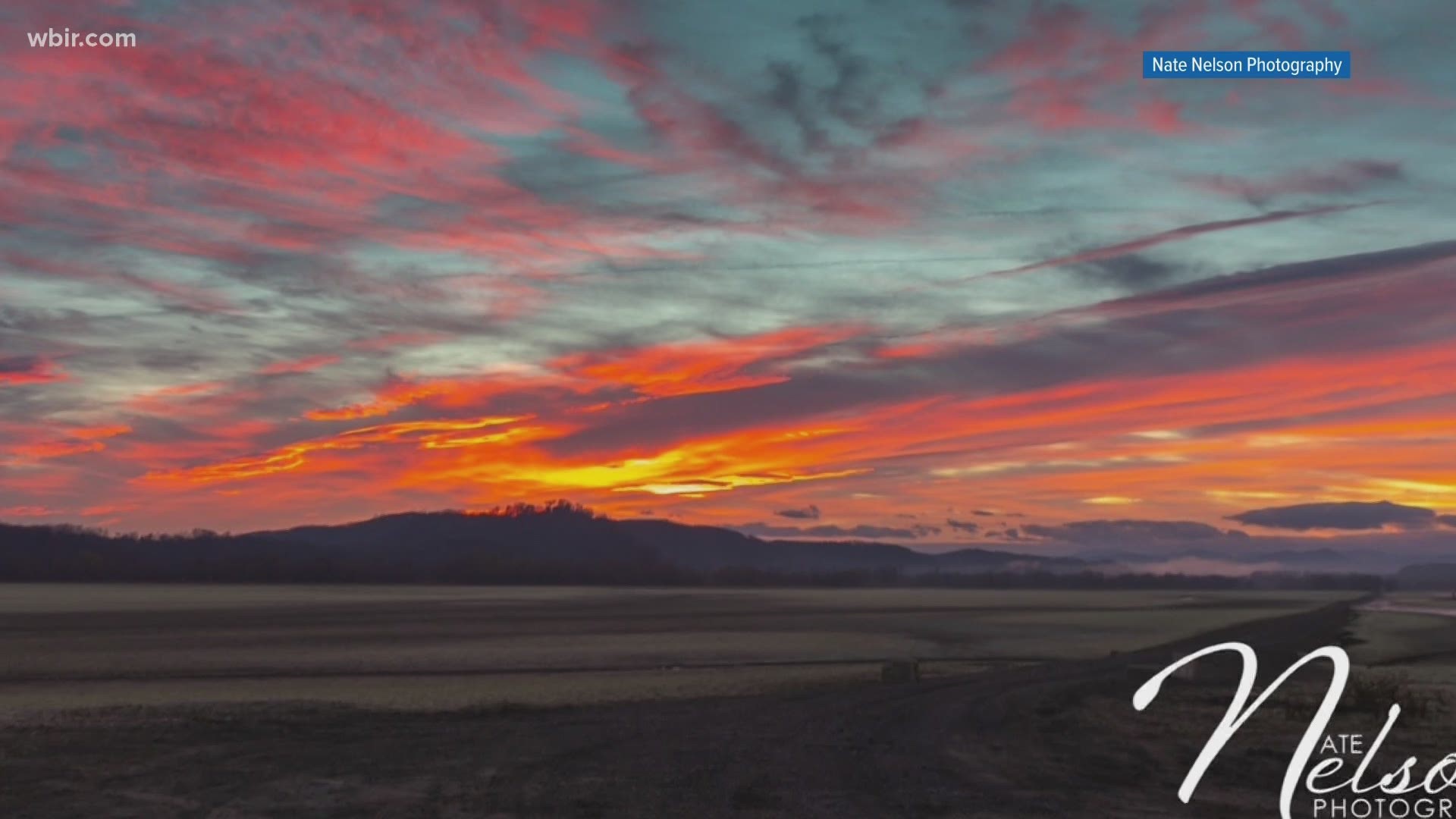 It's hard not to notice the knack he has for capturing beautiful pictures of the Great Smoky Mountains and the creatures that call it home.

But this wasn't always a talent Nelson possessed.

"I moved here and I was a former electrician before the crash in '07," he said. "I did handyman [work] when I moved here, but I couldn't survive on the money they were offering."

So he turned his photography hobby into a business.

RELATED: 'Helping people is the goal': Photographer teaches others so they can experience the Smokies

"I guess it started as professional when I was in Cades Cove the first year I lived here, and people were asking me how to use their cameras," said Nelson. "And there was a major need for people learning how to use the camera."

He now teaches Smoky Mountain photography lessons with the skills he taught himself.

"I've never taken a class," said Nelson. "I just tried and experimented and, you know, had a lot of failures and a lot of success."

From the tiniest of bugs to the grandest of skies, Nelson tries to capture every angle of East Tennessee's beauty.

"There's no day that's the same. You could come here tomorrow it'd be a totally different scene," he said.

Nelson has advice for those looking to take their own breathtaking nature photos. he said aspiring photographers should look for shots of anything and everything, instead of only sticking to pictures of bears and elk.

He said the craft is also about finding the details in what looks like a basic scene and seeing the mountains through a new lens.

"It's fun to see people see something for the first time," said Nelson.

He also said aspiring photographers should start small to see if they enjoy the details of photography before fully investing time and money.

"Use a cell phone and don't spend a lot of money. Really practice with your cell phone," he said.

Nelson said most smartphones will take just as good of pictures as any still camera that costs under $1,000. People should also know that going from amateur to professional photographer isn't a trivial task, he said.

"It's made me work a lot harder than I've ever worked in my life because I'm constantly trying to think of something better than what I did yesterday. Maybe not better, but more creative," said Nelson.

He's done that over the last few years, photographing things many people can't, like the synchronous fireflies or the Milky Way Galaxy.

"You get to meet people from all over the world, and everybody has a little bit of a different perspective on things," he said.

He said he meets people who are happy to be there and admire the local beauty with or without a camera.