Snap a picture of your car, and you can enter the first virtual car show in Greeneville, Tenn.

City Garage Car Museum is changing things up for its annual car show. 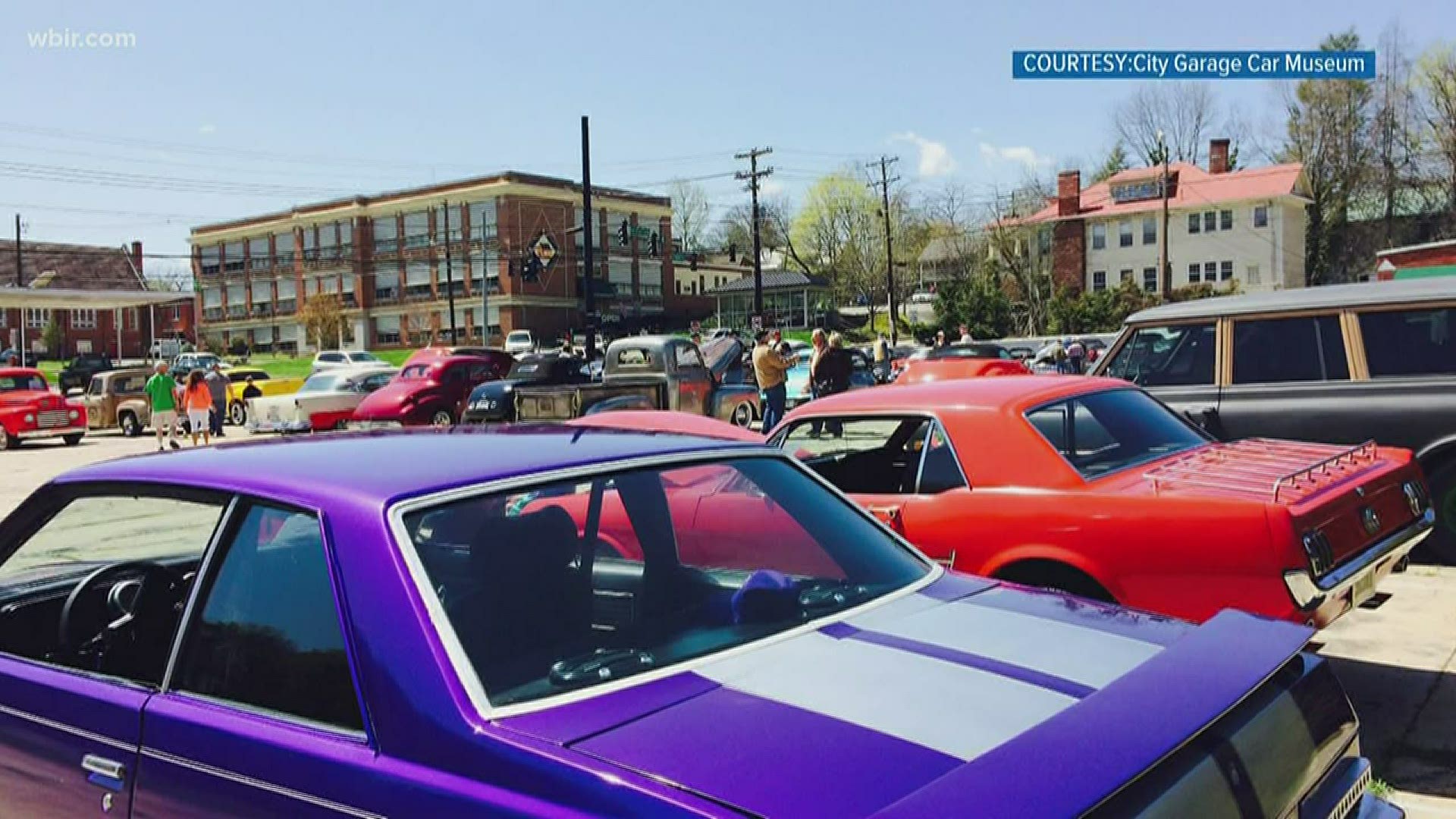 GREENEVILLE, Tenn — Organizers of one popular car show in East Tennessee are taking an out-of-the-box approach to fuel their event that normally takes place in May.

"We have a car show every year. This is the first time it’s virtual," Kent Bewley, who oversees the City Garage Car Museum in Greeneville said.

The museum hosts a car show in its parking lot each spring, and Bewley said they've had people travel from all over for the event.

Due to the pandemic, the car show was all but canceled this year, when Bewley said his wife came up with the idea to host a virtual car show.

"I'm sure a lot of these people have been shining up their cars and working on them, so they probably would like to display them. I think we'll have a lot of entries," Bewley said.

They're asking people to email a picture of their 1960s or 1970s model vehicle to info@citygaragecarmuseum.com. Include information such as your name, address and what makes the car special. Then, on May 30 Bewley said their three judges will vote for the winners.

"We're concentrating on the 1960 models and 1970 models, so we'll have a winner in each category. We'll have the one for farthest away, most unusual and best in show. So, there'll actually be four prizes, and they'll be pretty good prizes for the winners," Bewley said.

While the virtual competition won't replace the feeling of meeting other car enthusiasts, Bewley hopes it will at least keep that enthusiasm alive.

"We've all been affected by this quarantine. The virus, it's just affected all of our lives, and we wanted to continue with the car show. This was the best way to do it," Bewley said.

RELATED: When they were forced to cancel, Knox Asian Fest organizers used their fundraising efforts to help community