The Live at Five at Four team takes the show on the road to the University of Tennessee to show how people are gearing up for Saturday's game. 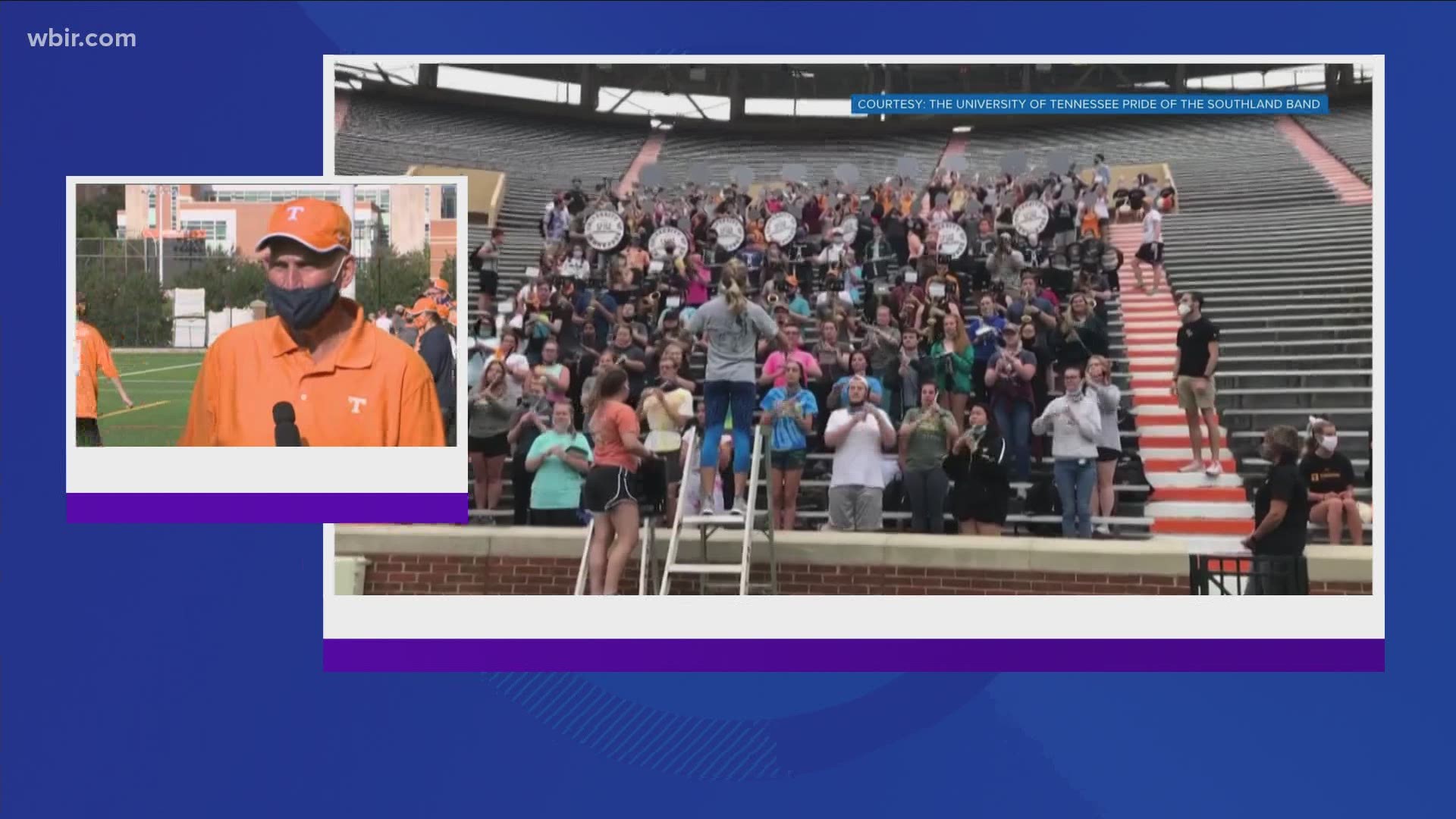 KNOXVILLE, Tenn. — There's no denying, the University of Tennessee's home opener will look different this year, but one day before the Vols take on the Mizzou Tigers, fans are already showing up in their orange and white.

The Live at Five at Four team hosted the show from campus on Friday afternoon as the Pride of the Southland Band prepared for rehearsals.

Nelson Scoggins arrived on his boat from Wray County earlier this week. He said when he pulled in, he was one of two boats. Normally, Scoggins said, there are several. 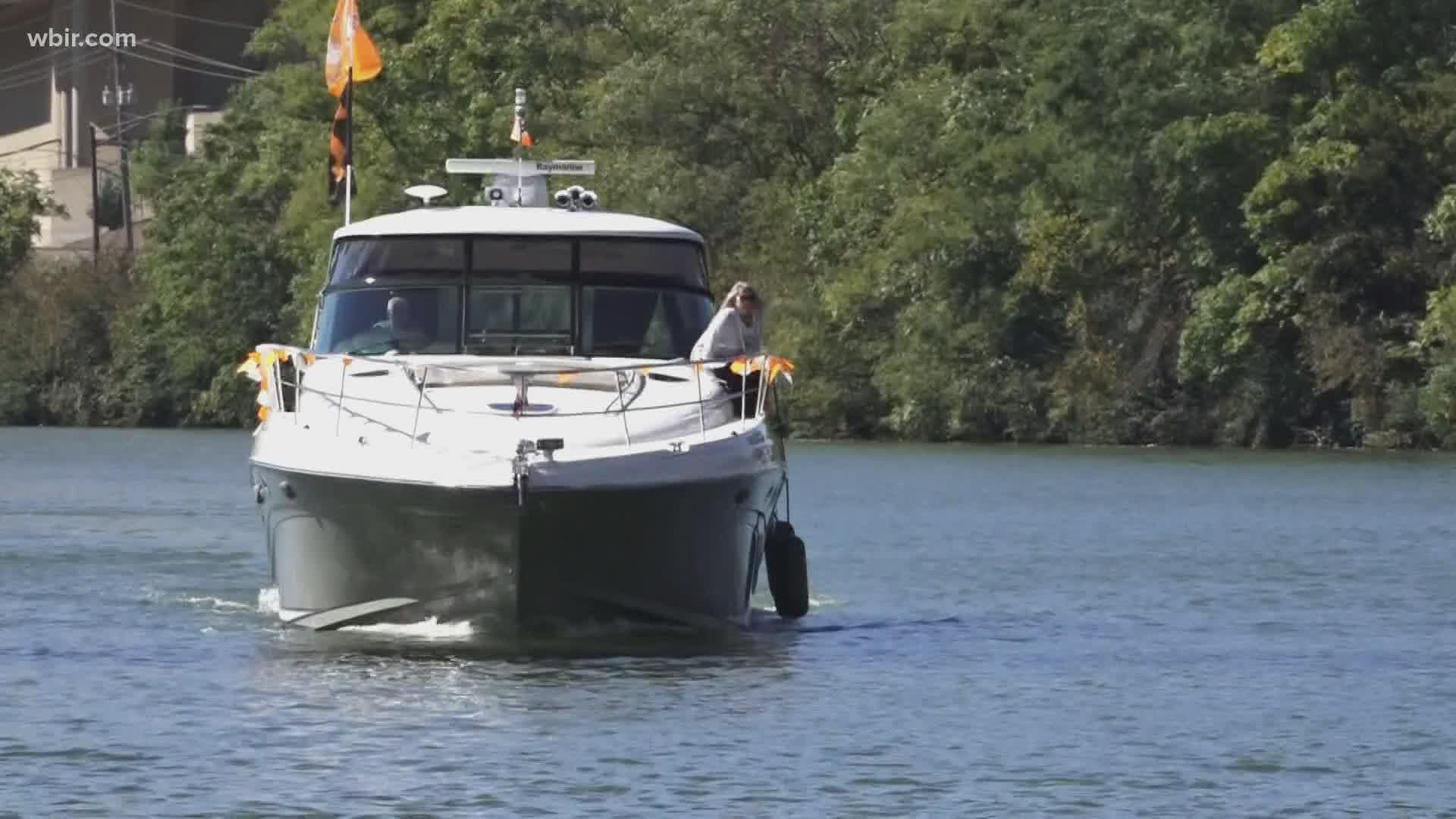 You won't see Smokey running up and down the end zones during Saturday's game, the beloved mascot has a new routine this year.

His handlers said Smokey will be watching the game from a secret location, but before kick-off, he'll make the rounds in Vol Village between 9 a.m. and 11 a.m. 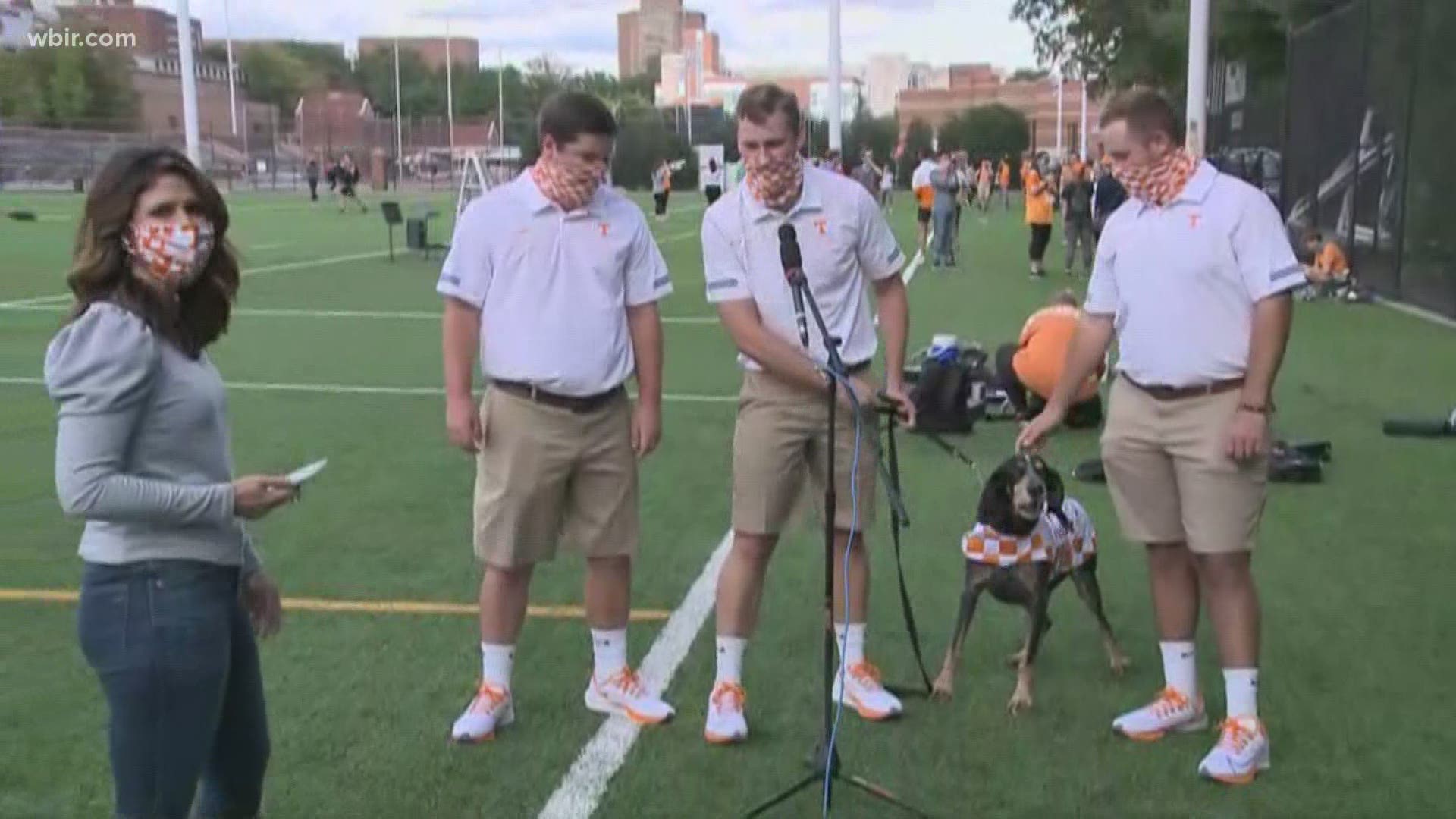 Like many UT fans this year, the Chandler family will be cheering on the Vols from alongside their Blue Tick Coonhound named 'Dolly Jolene."

Bill Chandler, a Tennessee graduate, said the 13-week-old puppy is a great-niece of Smokey, and he's trying to teach her to howl for touchdowns and run through the T in the backyard. 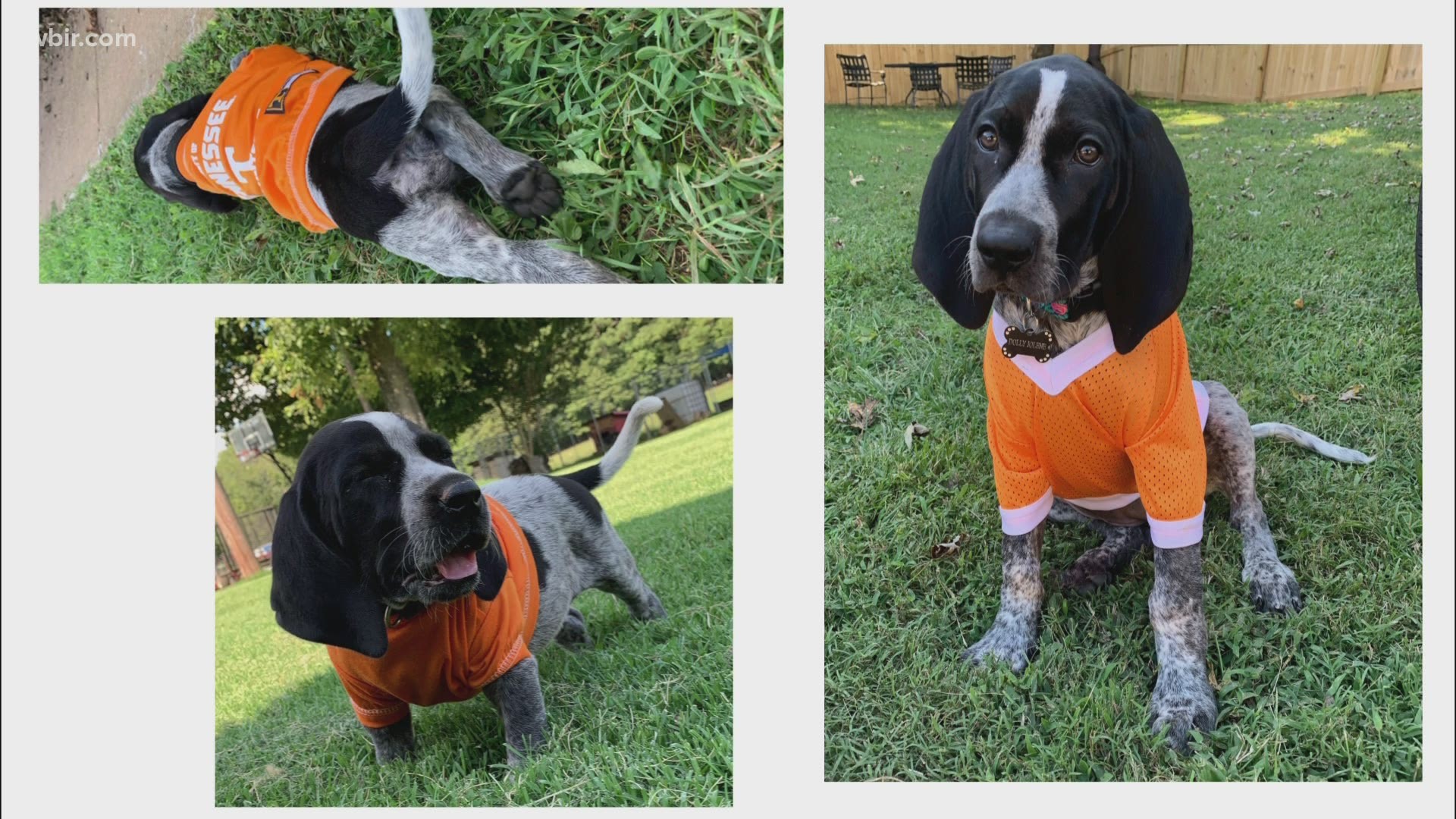 If you're curious about the team that UT faces on Saturday, sports reporter David Schiele tells us a little bit more about the Missouri Tigers. 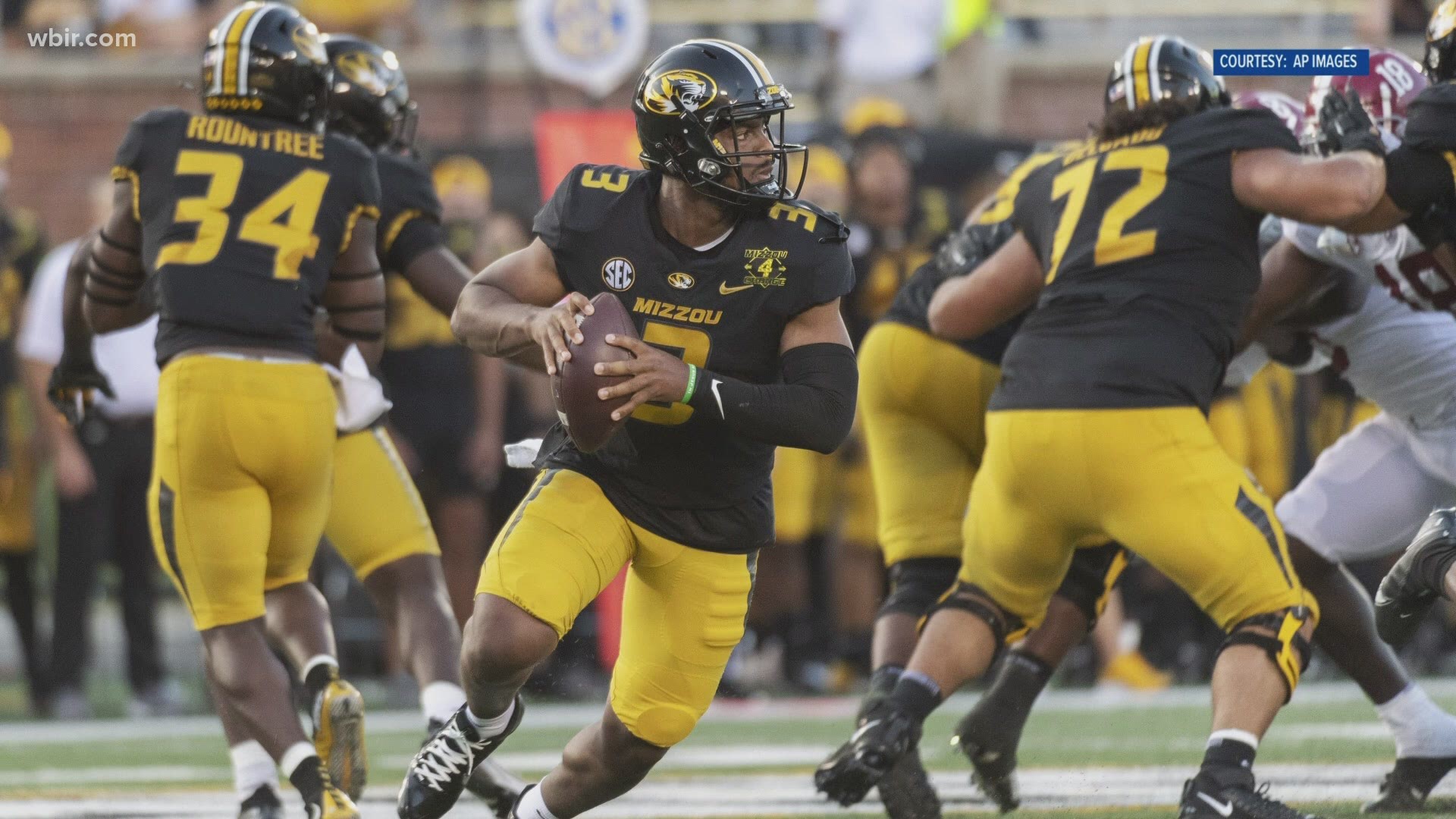 A twist on Rocky Top

Tennessee super fan and Songwriter, Mitch Townley, wrote a parody of Rocky Top that calls out those Missouri Tigers ahead of Saturday's game. 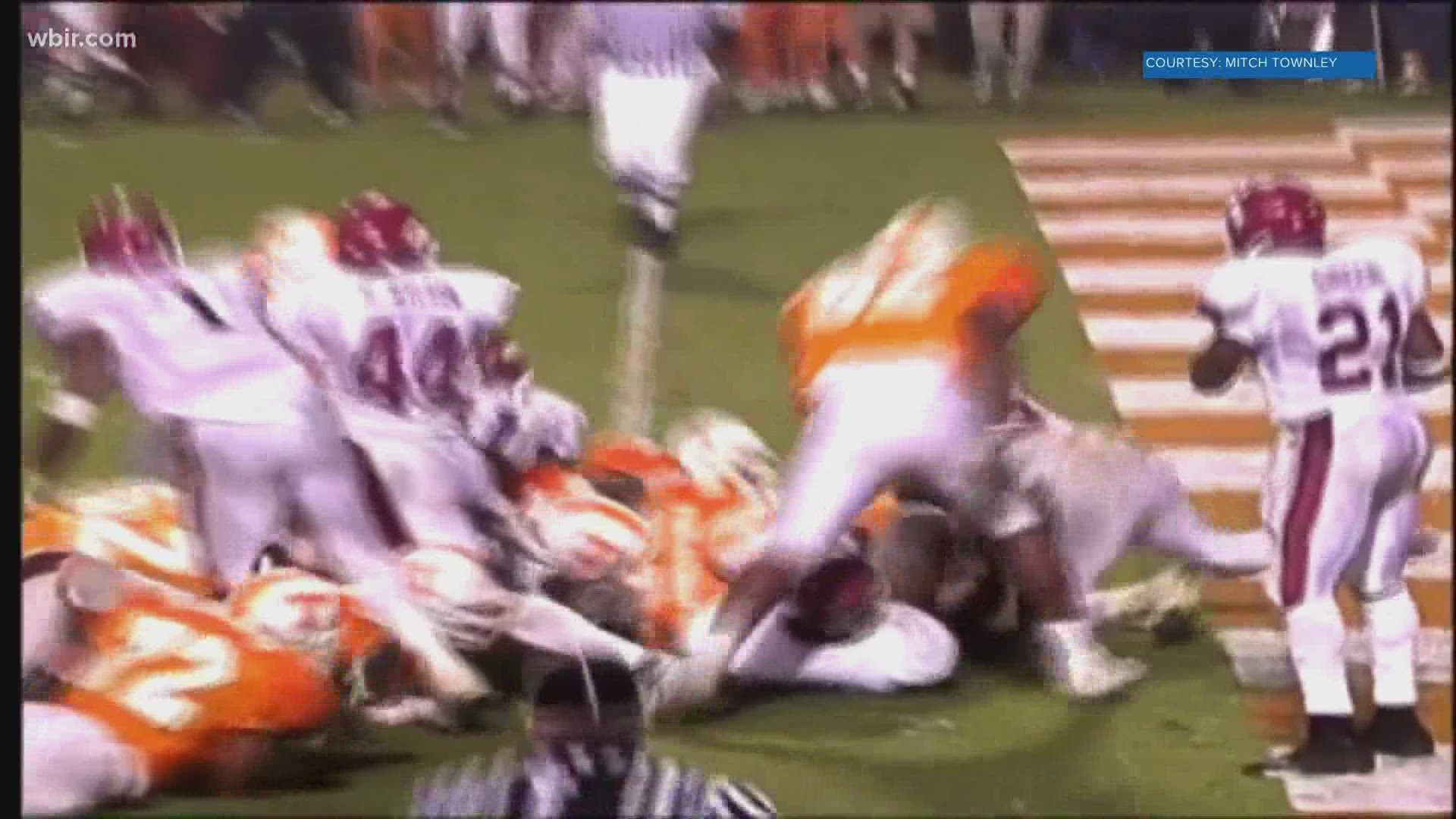 Todd Howell spent some time outdoors enjoying the cool fall weather in the best way possible: by helping lead the Pride of the Southland Band! "Watching him act like he's playing the piano and conduct Rocky Top was a thing of beauty, Beth!" Check it out: 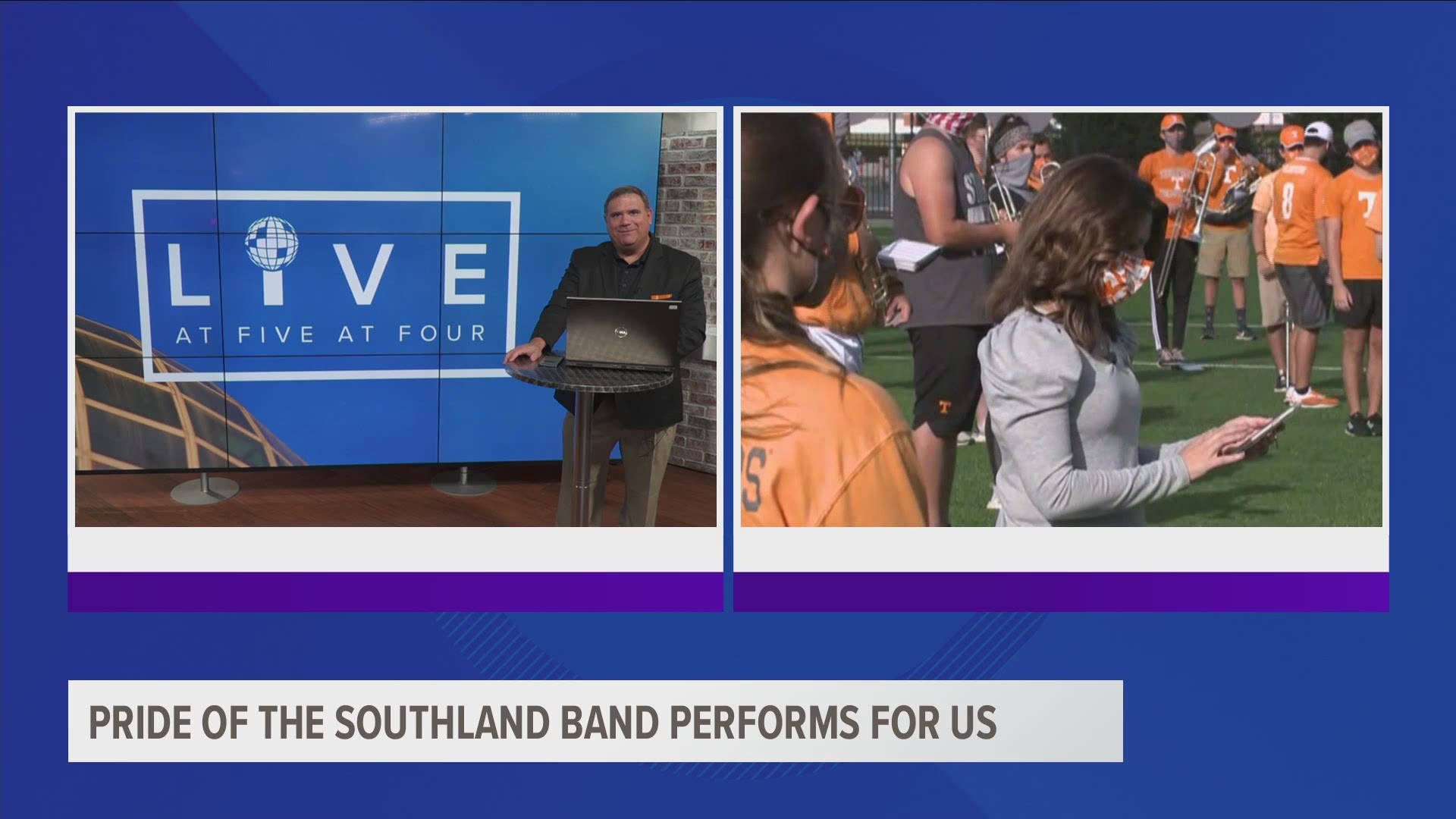