Tennessee native Neal's story of losing his father and battling addiction won the hearts of viewers on America's Got Talent. Now, he hopes to win their votes. 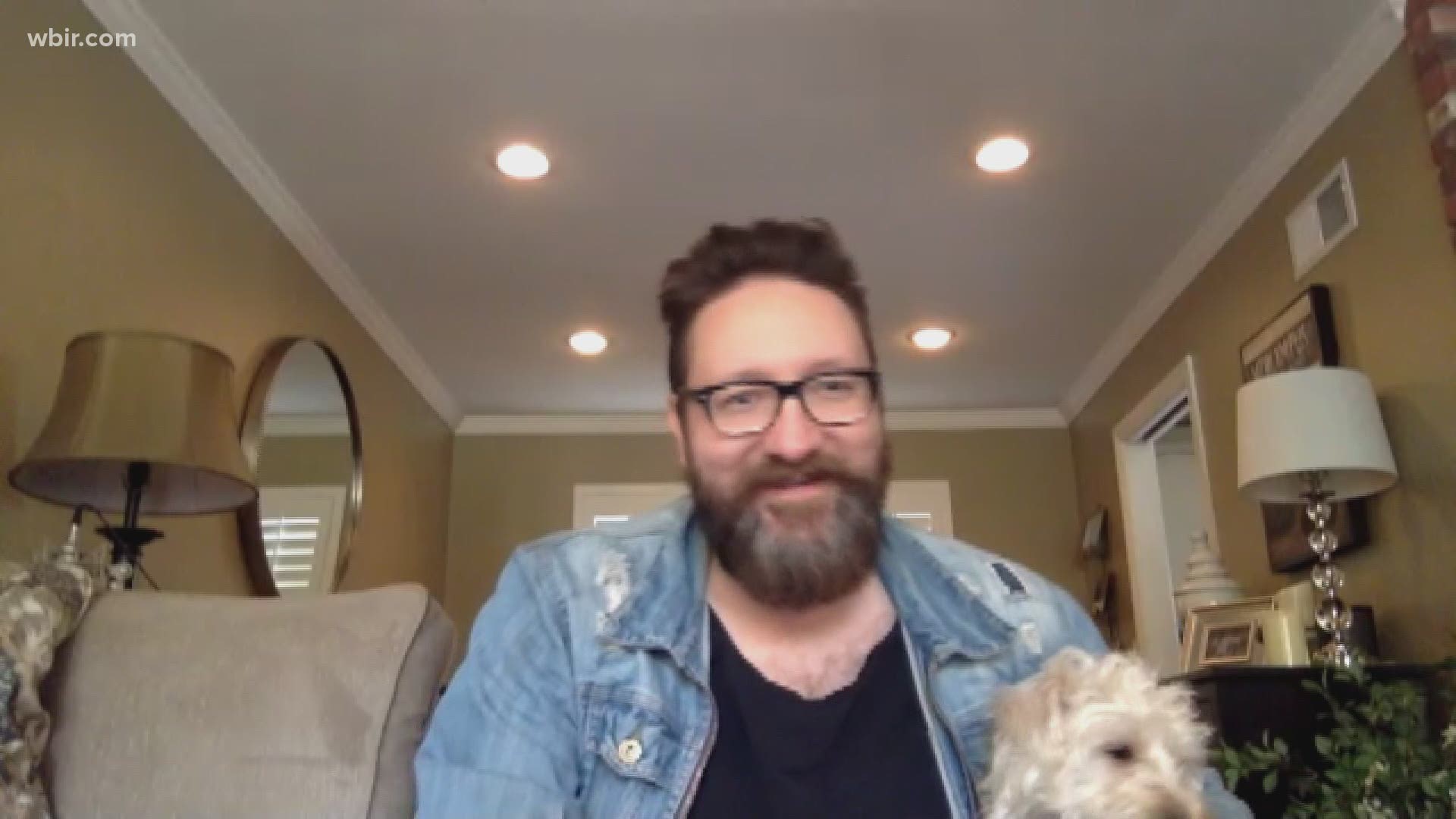 Nolan Neal is a long way from his home state of Tennessee. The Nashville native, who lived for a while in Jefferson County, is in California waiting to see what happens next for him on NBC's reality show, America's Got Talent.

"I get up every day and ask for God's will," Nolan said in an interview on Zoom, not long after making it on the show.

Neal's journey to get on the popular talent show is one of extreme highs and extreme lows.

"I was born in Nashville and moved to  East Tennessee and raised there," Nolan said.

Blessed with an undeniable talent for music, Neal has been singing his entire life. It's a life that has included a struggle with addiction and the suicide of his father.

"I remember I got clean in 2010; May 15, went to rehab. Stayed clean," Nolan said. "I joined the rock band Hinder, they were all about drinking and partying. This is not their fault. I had decided I wanted to drink like a normal person. I remember trying to be normal and fitting in. I remember going to a bar and ordering a drink. I tried to hide it. I remember pretending to be normal. I was just lying to myself telling myself that I could control it."

Nolan's time in Hinder was limited. He then went on to try out for NBC's The Voice. He didn't get any chairs the first time but eventually made it on the show where he stayed on until the knock-out rounds.

Nolan admits he was still battling his addictions during his time on The Voice.

"I kind of lost my way on the voice and continued drinking," Nolan said. "You can see it. I can see it."

During his emotional audition for America's Got Talent judges, Nolan shared a song he has written about his addictions. He also shared the story of his father's suicide.

"Whenever we talk about my dad on the show, I always forget. It opens up scars, wounds," Nolan said. "I remember coming home from the first audition. 16 hours we talked about it and then I went and sang. Maybe 12 hours. I swore I wouldn't choke up."

It took several attempts at rehab for Nolan to get to a place where he's happy, healthy. He continues to work on his music and himself as well.

"What's different this time? I found happiness by helping others in recovery," he said. "I found a way to be happy without the things I thought made me happy before."