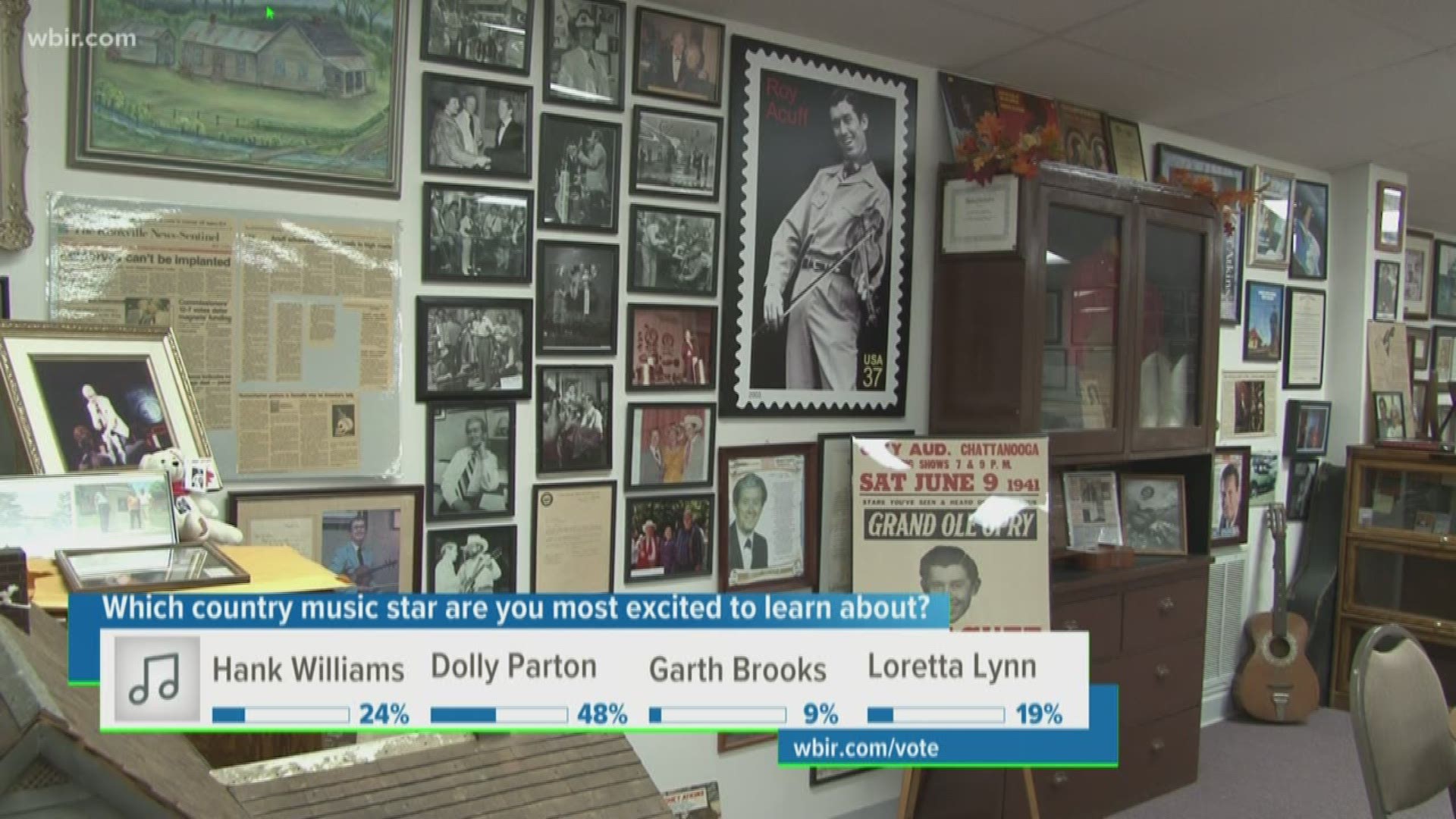 KNOXVILLE, Tenn. — The series isn't over, but Tennessee tourism officials are already predicting more tourists because of the eight-part 'Country Music' series on PBS.

The series chronicles country music from its origins to the present day. The producers visited Bristol, Sevierville, Knoxville and Maryville to promote the series and to conduct research for it.

Dave Jones, the East Tennessee Division Manager for the Tennessee Department of Tourist Development, said he predicts the series will open millions of eyes to Tennessee's contributions to the genre.

"Based on past experiences, we know that a Ken Burns documentary will probably bring us 40 million viewers for the first time, he said. "We know that it will be replayed, in Europe and in Canada."

Jones said his department knows seeing the documentary will convince people to visit. Their plan now is to create a unique experience tailored to fans of the docu-series.

It's called the Ken Burns Country Music Pathway. It's an interactive road trip documenting country music landmarks across the state, all of which are mentioned during the series. 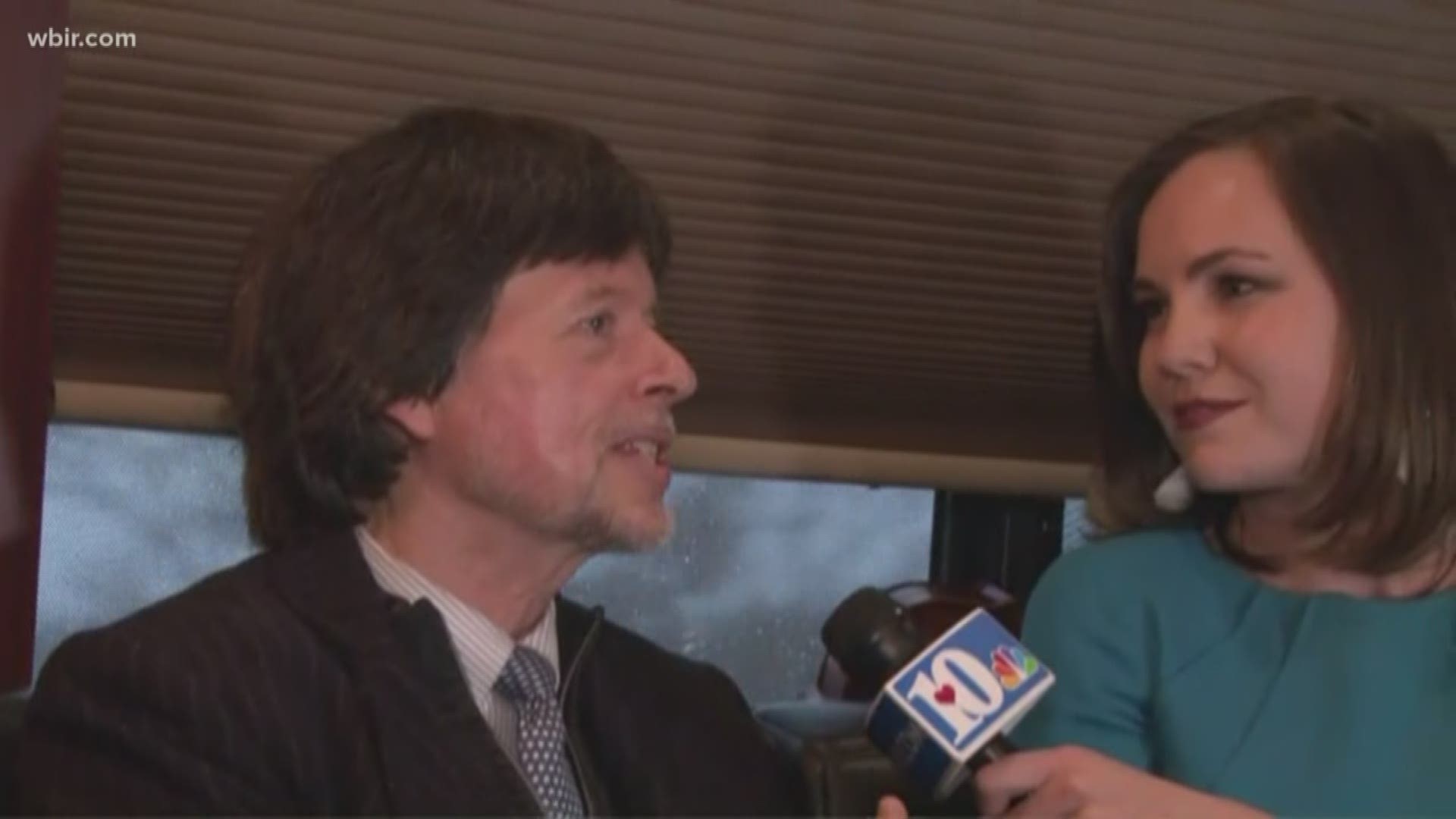 "If you saw the story, we're going to show you where to go to experience those things face-to-face," Jones said.

It includes the Birthplace of Country Music Museum in Bristol, Dolly Parton's hometown of Sevierville, WDVX in Knoxville and more than a dozen more locations across Tennessee.

The pathway is online now, and the Department of Tourist Development is working on pathway passports that will eventually be distributed to visitor centers across the state.