TGIF: New bar to open in Market Square is all about the sparkle

Bernadette's Crystal Barrooms is set to open later this year. 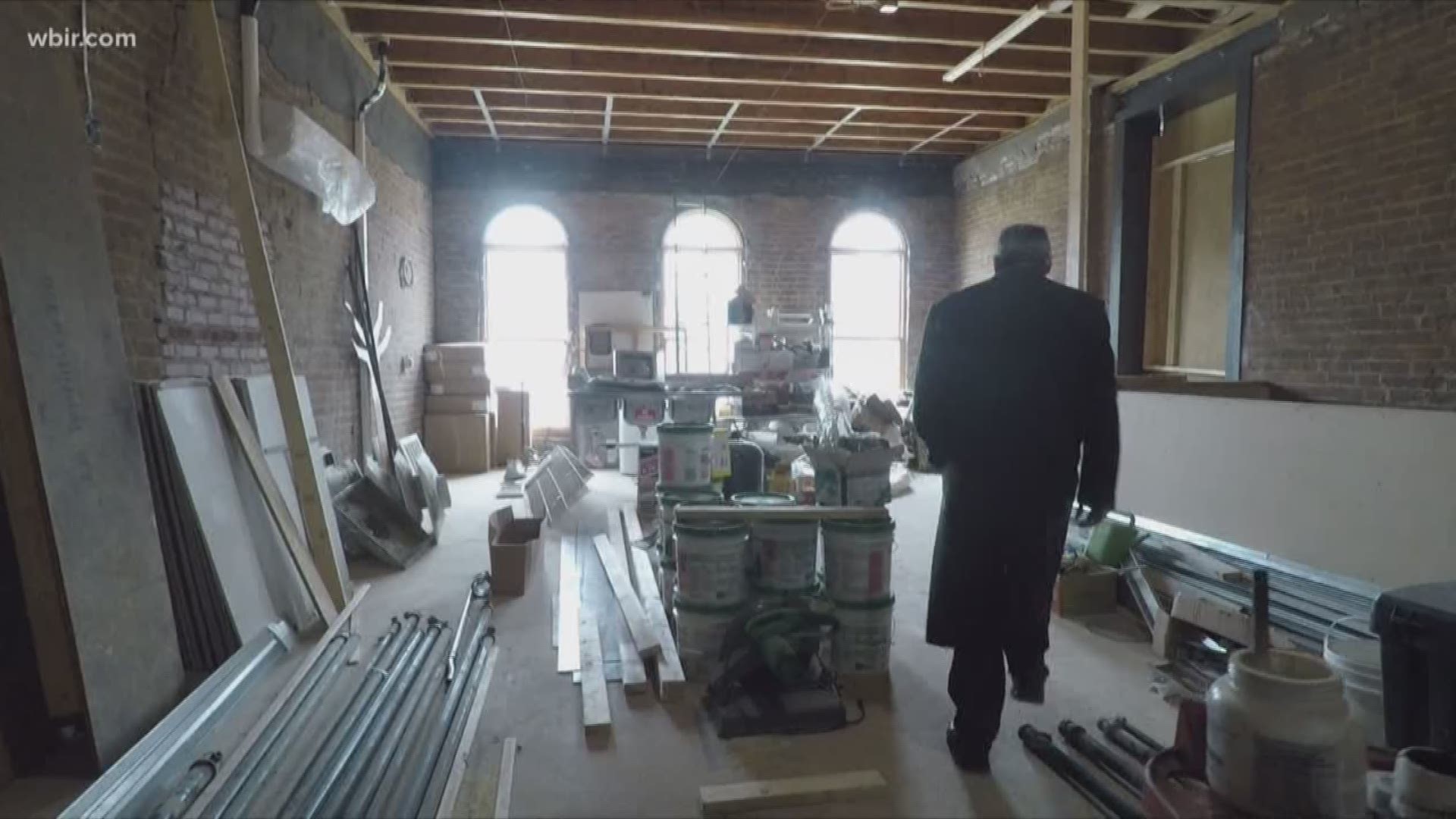 Scott West and his family own several businesses in town, but none quite like Bernadette's Crystal Barrooms.

West says the four-story bar will shine from every floor because he plans to decorate it with 15 tons of crystals.

Bernadette's, which is named after West's wife, will be a much larger and upscale version of a Morrocan themed bar he used to own called World Grotto.

"It had 4,000 pounds of crystals. Well, when I went away on 'adventurous sabbatical,' it was sold and turned into other businesses, and all the crystals disappeared. I had a crystal chip on my shoulder about the loss of that bar for years. This was my way of bringing it back and making it bigger and better," West said.

This time though, his wife Bernadette is calling the shots, from the menu and decorations to hiring an all-female staff. He said she wants Bernadette's to be the ultimate place for a Ladies Night Out.

"When we named it after her, she says it's not opening until it's perfect," West said, adding that they hope to finally open in April, an entire year after they had originally planned.