This free virtual summer camp is ‘out of this world’ 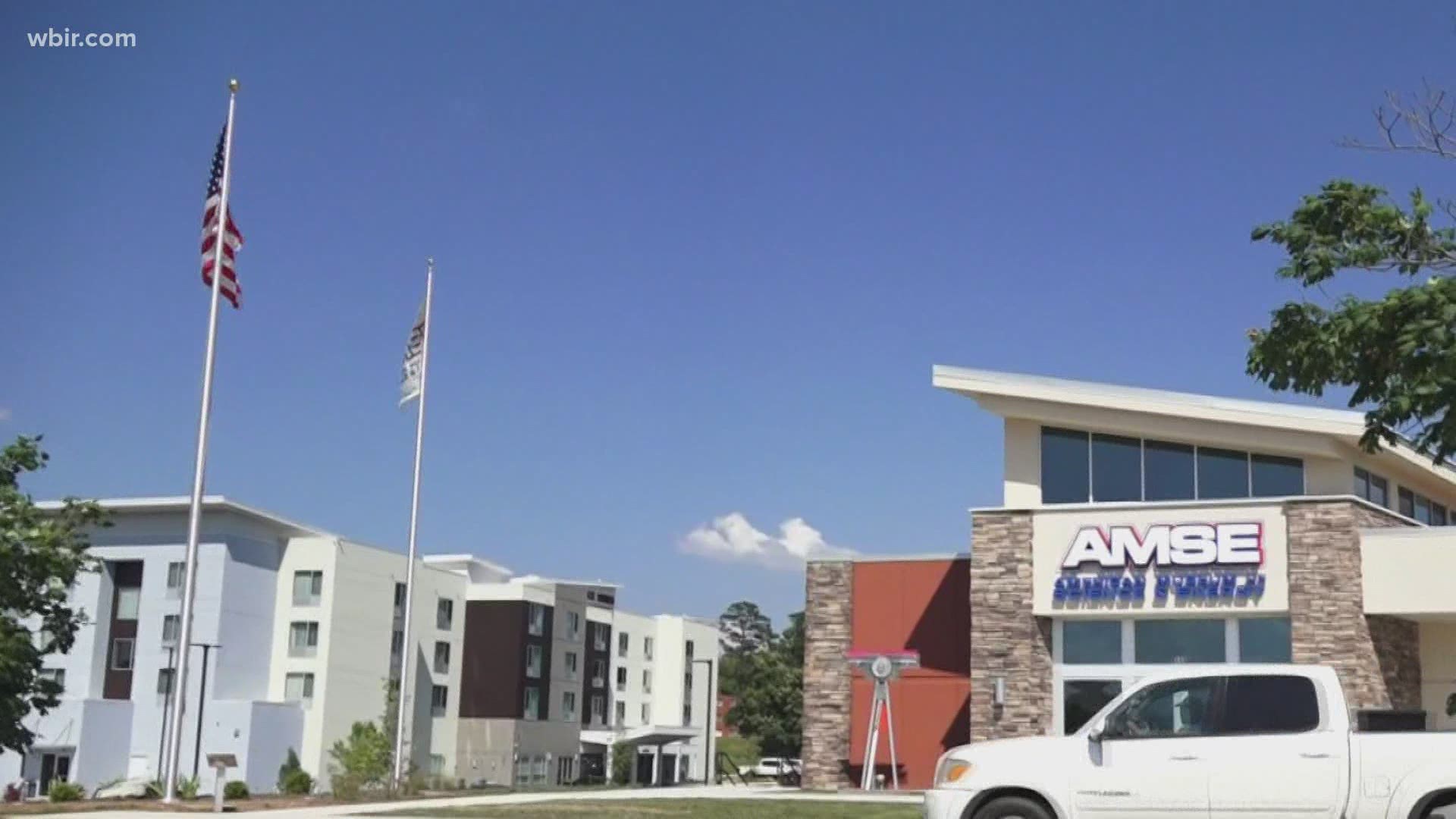 OAK RIDGE, Tenn. — Virtual campers at the American Museum of Science and Energy in Oak Ridge are starting their second week of a six-week online course called ‘Mission to Mars.’

Like many summer camps forced to adapt to COVID-19, AMSE moved its camp online while the museum remains closed to the public.

Campers can move at their own pace, and each week focuses on a different aspect of what is needed to accomplish a martian landing.

During week one, campers learned about the math needed to travel from the moon to Mars and designed their own space crafts. As they embark on their second week of this virtual journey, they’ll learn about parachute design and testing.

Some of the other highlights of the five-week virtual camp include guest presenters from the University of Tennessee's Department of Nuclear Engineering, building a Martian camp and experiencing what astronauts might eat in deep space.

The camp is free and designed for rising fifth through seventh-grade students.

The American Museum of Science and Energy in Oak Ridge is temporarily closed to visitors.

RELATED: WATCH: We have liftoff | From Tennessee to the moon