Singer Chris Blue has a new single out now and a video to come out soon. But, his biggest project will arrive in April of 2021. 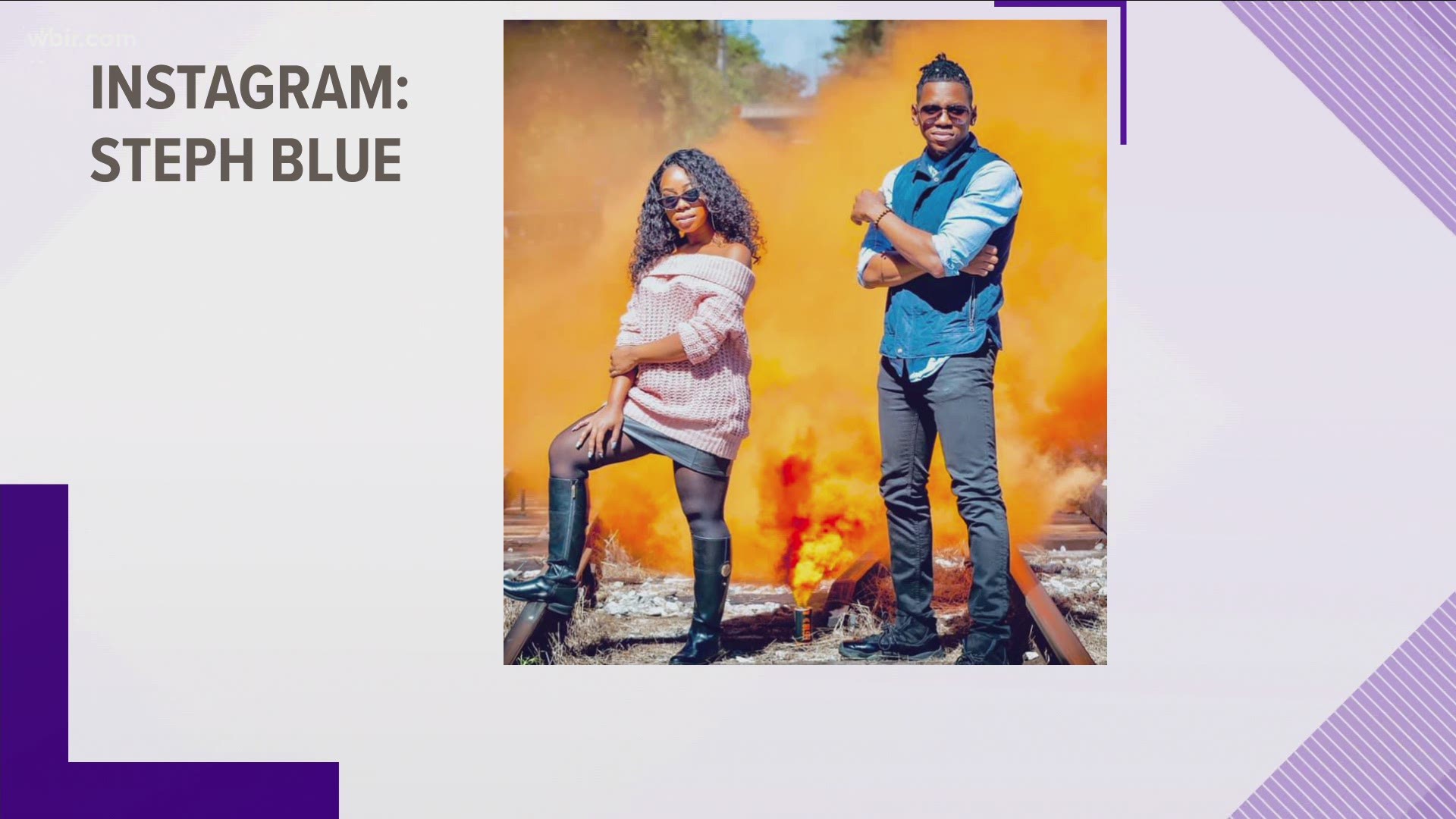 First, his new single Back 2 The Future is out now. Second, his video for that single will be out soon.

And, he's about to become a first-time father.

During a visit on Live at Five at Four, Blue announced that he and his wife, social media Influencer Stephanie Blue, are expecting a baby in April 2021. The pair married in July of 2017. 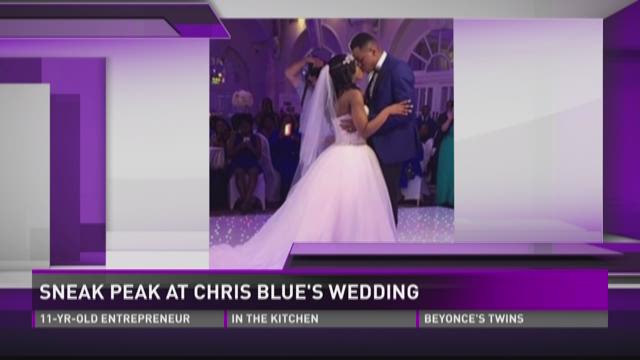 Chris Blue and Stephanie Dunkley tie the knot
Chris Blue and his now-wife, Steph Dunkley, have tied the knot. Mr. and Mrs. Blue got married in Dunkley's hometown near London on July 12. Stephanie, who goes by Steph for short, met Chris in church last year. A few weeks before his Voice blind audition, Blue popped the question.

When asked if the couple plans on having a 'gender reveal' celebration, Blue said he wanted to.

Either way, with the last name like Blue, Russell wondered if he's leaning more to having a baby boy.

"I'm going to be honest with you," Blue said. "It's not a secret, I want blue. I'm all for the blue. But, it it's a pink, as long as it's healthy, that's the most important thing."