When they were forced to cancel, Knox Asian Fest organizers used their fundraising efforts to help community 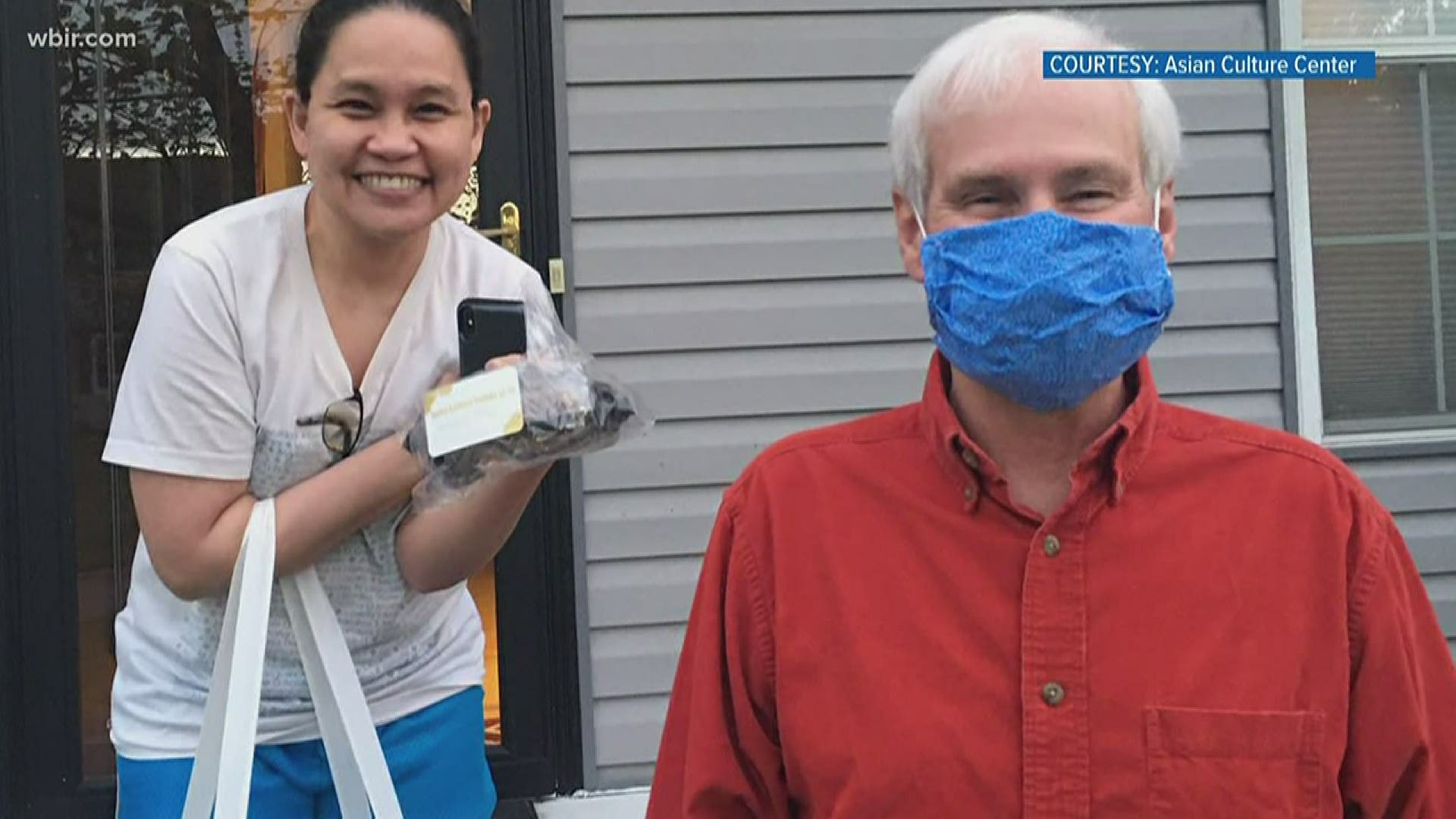 KNOXVILLE, Tenn. — One weekend every year, Knoxville resembles the countries of Asia with colorful costumes, elaborate dances, and spicy foods.

August would have marked the seventh year for the annual Knox Asian Festival, but like most large events, it's canceled.

"It was really hard. We'd grown a lot from 3,000 participants the first year to 60,000 last year at World's Fair Park. We felt like it really connected people and created unity. This was a really hard decision, but it's not safe,"  said Kumi Alderman, executive director of the Asian Culture Center of TN.

Alderman said the money that would have gone towards attracting more entertainers to the festival is now serving a different purpose.

"We were going to use that money for the festival, but we used it for the community this year," Alderman said.

In March, it went towards the Knoxville Service Industry Relief Fund, and in April, it helped purchase 50 pairs of protective goggles for healthcare workers.

"We wanted to help as much as we can," Alderman said.

May marks Asian Pacific American Heritage Month. It's also when the Asian Culture Center would have hosted its Year of the Mouse 5K.

Alderman said they didn't want to cancel the event, so they switched to a virtual version.

"You can still get a beautiful medal and the T-shirts, but you need to run by yourself. It's good for you to get your exercise in, so we didn't cancel that one. We encourage people to exercise and keep your immune system up," Alderman said.

Another virtual way to support the festival is through the Knox County Public Library. Using your library card and the library's Kanopy website, you can access several documentaries that were shown at last year's Knox Asian Festival.