Knoxville Children's Theatre founder and producing director Zack Allen has passed away at 52. 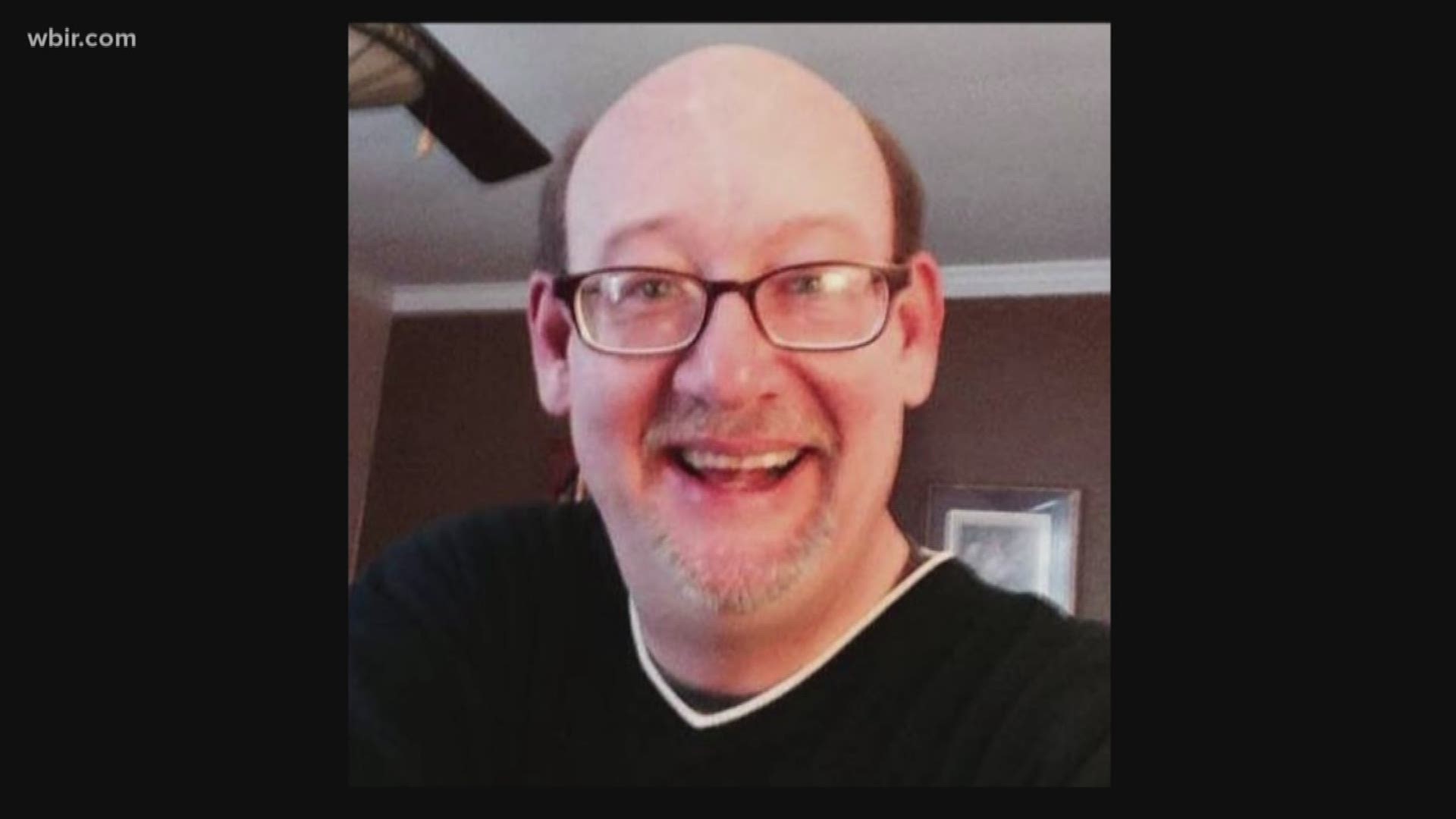 "Zack changed my life," said Tony Award-winning producer Ashlee Latimer, who recently returned to Knoxville to direct the theater's rendition of 101 Dalmations in September. "He's truly created a haven for people who don't always fit in or are looking for a place to express and become their full selves...I feel grateful beyond measure to have been a part of the legacy he created."

"He never treated us like kids. He always treated us like adults, so it was in that way we knew we were being respected by him and that he appreciated what we were doing for the art. He wanted us to be the best we could," said former student Brandon Whilhoit.

"Zack was a genius, but he was also incredibly compassionate and was wonderful to work with. He was really good at bringing out the best in people," said Allen's friend Michael Golebiewski, an associate professor of speech and theater at Roane State Community College.

"I think he’s one of the greatest human beings I’ve ever known," wrote KCT co-founder Jenny Ballard, who currently lives in Baton Rouge. "His death has left a giant hole in many people’s hearts, and certainly within the Knoxville theatre community. His legacy of bringing theatre to younger audiences and practitioners must be honored and furthered as the Knoxville community heals and moves forward."

Allen is survived by his parents Jimmy and Lavelle Allen. Although he never had children, he influenced thousands of local children through mentoring and his genuine love of children's theater. He taught them to love theater and the arts.