Officials said a Chevrolet truck ran a stop sign and hit the school bus. None of the students' injuries were life-threatening. 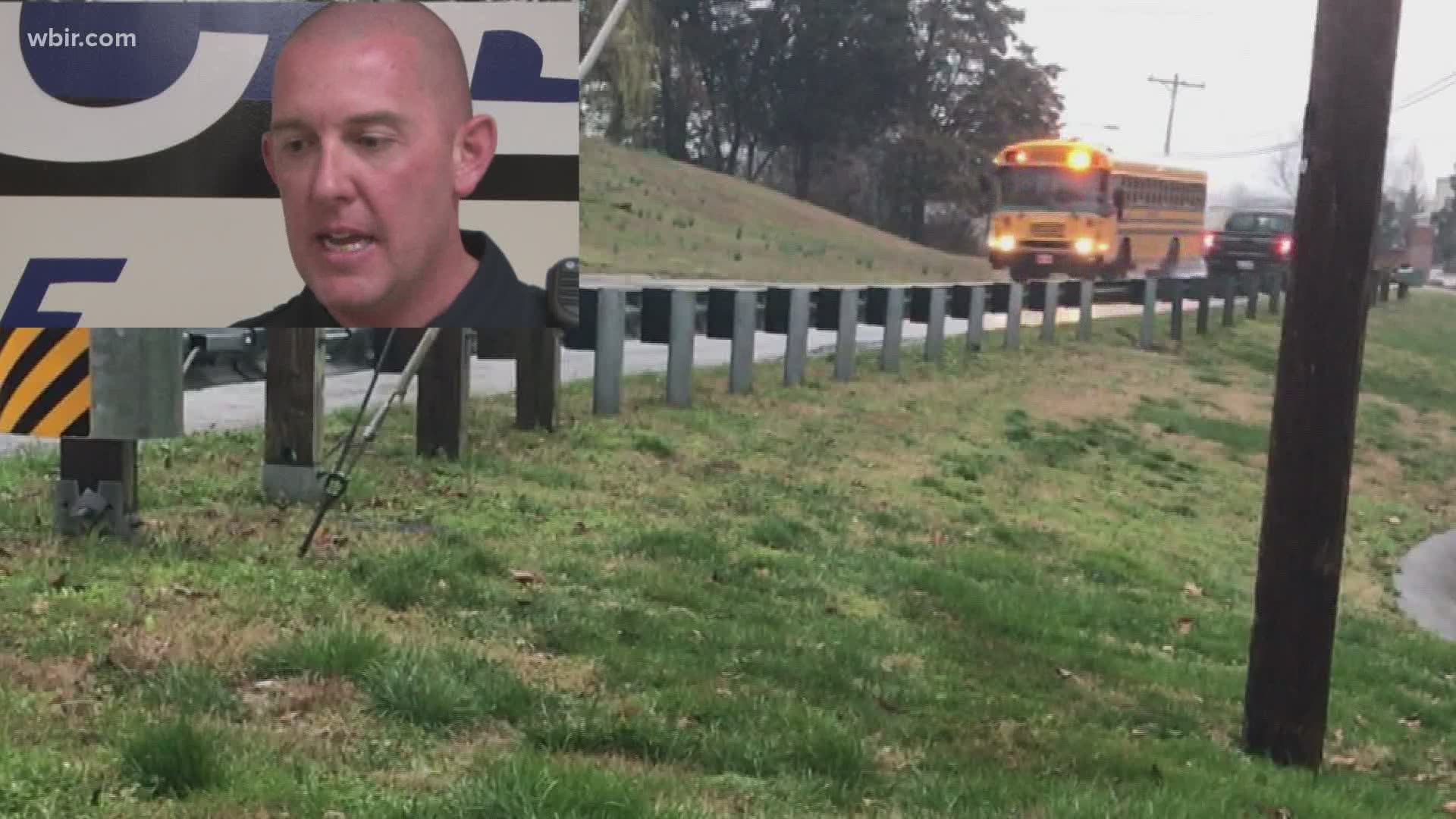 Officials said a Chevrolet truck was traveling east on Cowpen Road when the driver ran a stop sign and collided with the bus that was traveling south on Maryland Road. Law enforcement, EMS and the fire department were called to the scene.

Three students were taken to the hospital by ambulance and two others by personal vehicle, according to the district. Two more students were seen by the school nurse when they arrived at school.

Officials said none of the injuries were life-threatening.

The district said the rest of the 40-45 students remaining were picked up by a different bus and taken to school.

The Tennessee Highway Patrol is investigating.