"We would hope that they would be able to find more employees, legal employees, and keep operating. Maybe get back to where they were," Grainger County Mayor Mark Hipsher said. 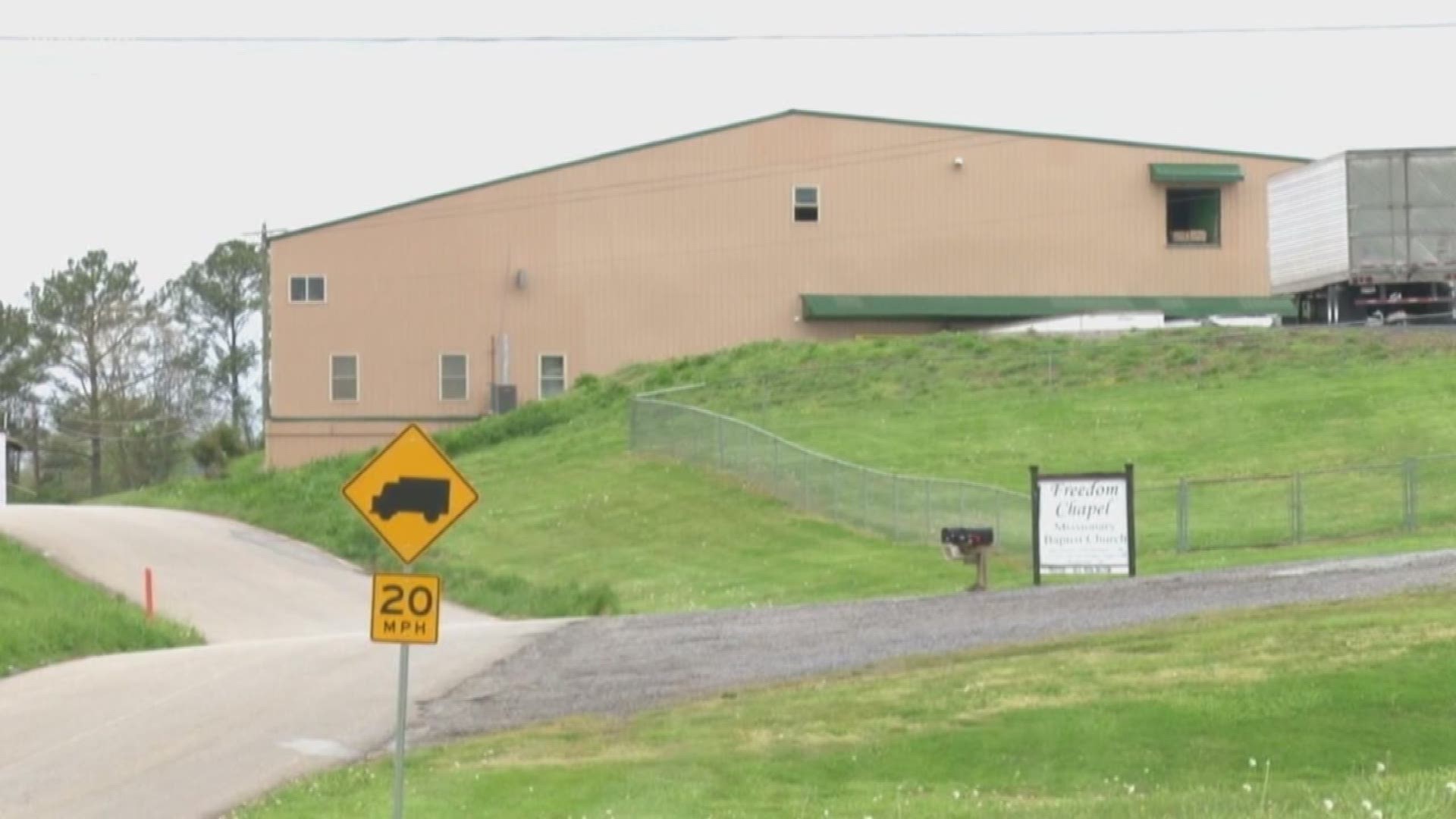 GRAINGER COUNTY — Nearly two weeks after an Immigration and Customs Enforcement raid on a Grainger County slaughterhouse, local leaders are worried for the local economy.

"It made a pretty big impact on Grainger County. Southeastern Provision was probably our third largest employer," said Mark Hipsher, the mayor of Grainger County. "We would hope that they would be able to find more employees, legal employees, and keep operating. Maybe get back to where they were."

Hipsher says the Southeastern Provision slaughterhouse was the third largest business in Grainger County at the time of the raid. Now the future of the business remains uncertain.

"If you just figure 250 head of cattle a day, 5 days a week for a year is over $30 million at $500 a head. So that would be a big impact," Hipsher said. "It affects a lot of the Southeast. I know cattle came in from Georgia and Alabama, you could see the trailers coming in every day."

Hipsher says the slaughterhouse is open again, operating around 10 percent capacity. He hopes it can get back to normal, but whether or not that will be possible is not yet known.

"Right now they’re not killing any, but they’re processing the meat they already had in the coolers, trying to get it out. They’re trying to hire some employees," Hipsher said. "Hopefully they can get back to full operation. It’d be a big impact on the farming community if they had to completely shut down, too."

As illegal immigrants detained by ICE face deportation, American citizens employed by Southeastern Provision are left wondering if they'll soon be out of a job.

Family members of those detained by ICE say the slaughterhouse paid its employees in cash. Large cash withdrawals raised red flags and led to a federal investigation of Southeastern Provision.

Following the raid that detained nearly 100, the slaughterhouse isn't the only Grainger County business that stands to lose customers.

"A lot of them [those detained] lived in Grainger County," Hipsher said. "The ones that lived here spent their money here too, they bought groceries and automobiles and they helped the local economy as well as the local people that worked there."