The Power T was just one of many decorations from the closed mall that was up for grabs to the highest bidder. 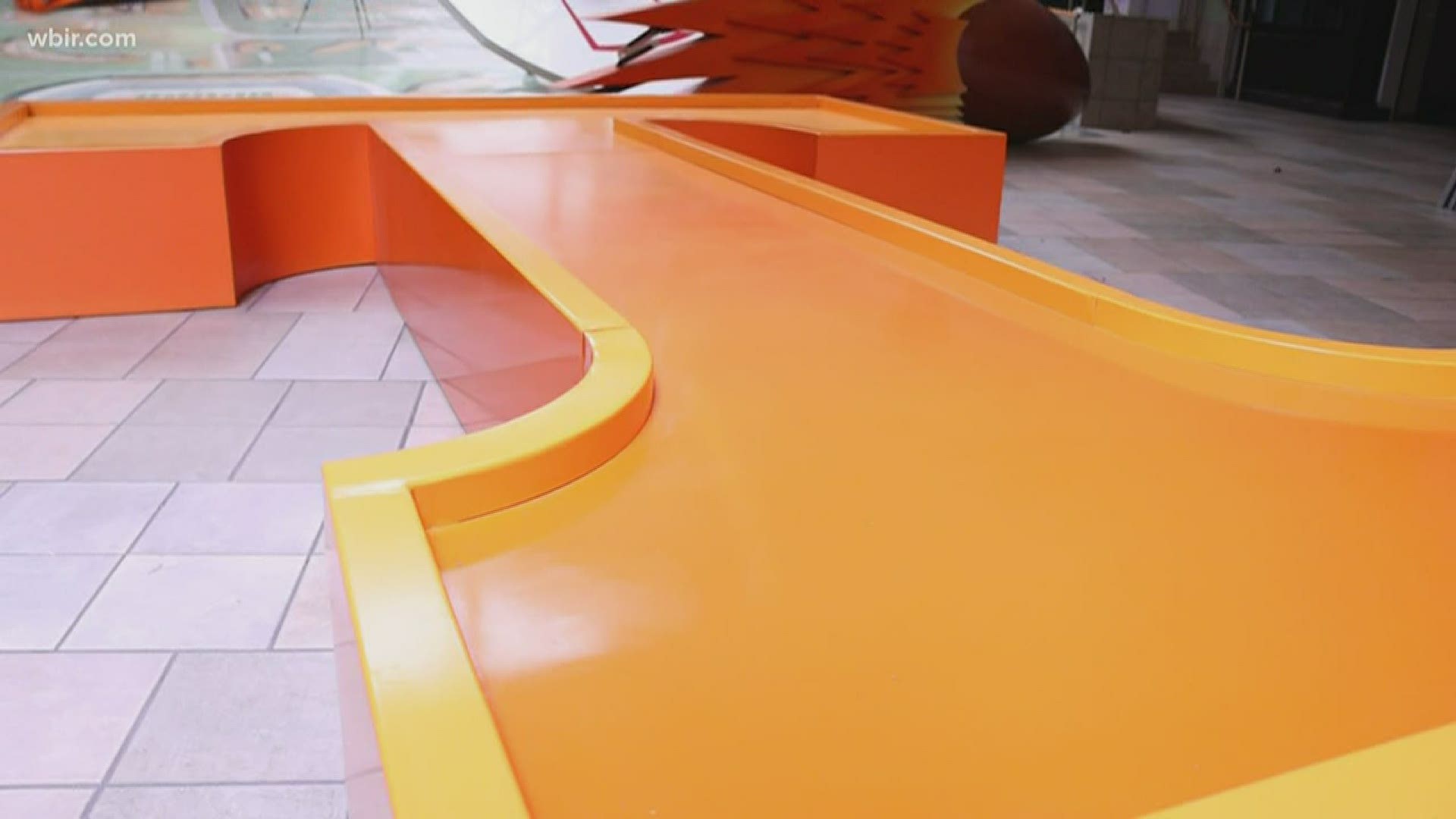 The online auction closed Friday after 242 people put in bids, with the winner taking home the Big Orange T home for a whopping $11,100.

Tennessee fans looking to own a Big Orange piece of Knoxville history are in luck.

The Giant Power T that once hung in the center of the now-closed Knoxville Center Mall is up for auction.

The Power T is just one of many decorations from the closed mall that's up for grabs to the highest bidder.

JD's Realty & Auction is currently taking bids on it and other Vol decorations that once hung in the mall, including the quotes that surrounded Power T.

Natalie Deel, co-owner of JD's Realty & Auction, said they are trying to get the items out of the mall as soon as possible after a hole opened up in the ceiling.

"We've had this hole emerge, and because of the rain, it's starting to come in. We've got to get this stuff out to safeguard it for everybody else," she said.

You'll need to act fast if you want to place a bid: The auction closes on Friday, May 22 at 5 p.m. The winner will also need to have a way to transport the giant structure by appointment on Saturday or Sunday.

You can find the items up for bid at this link.