He came to East Tennessee in 1997 and quickly became popular with viewers as he delivered his weather forecasts, first on WATE and then on WBIR. 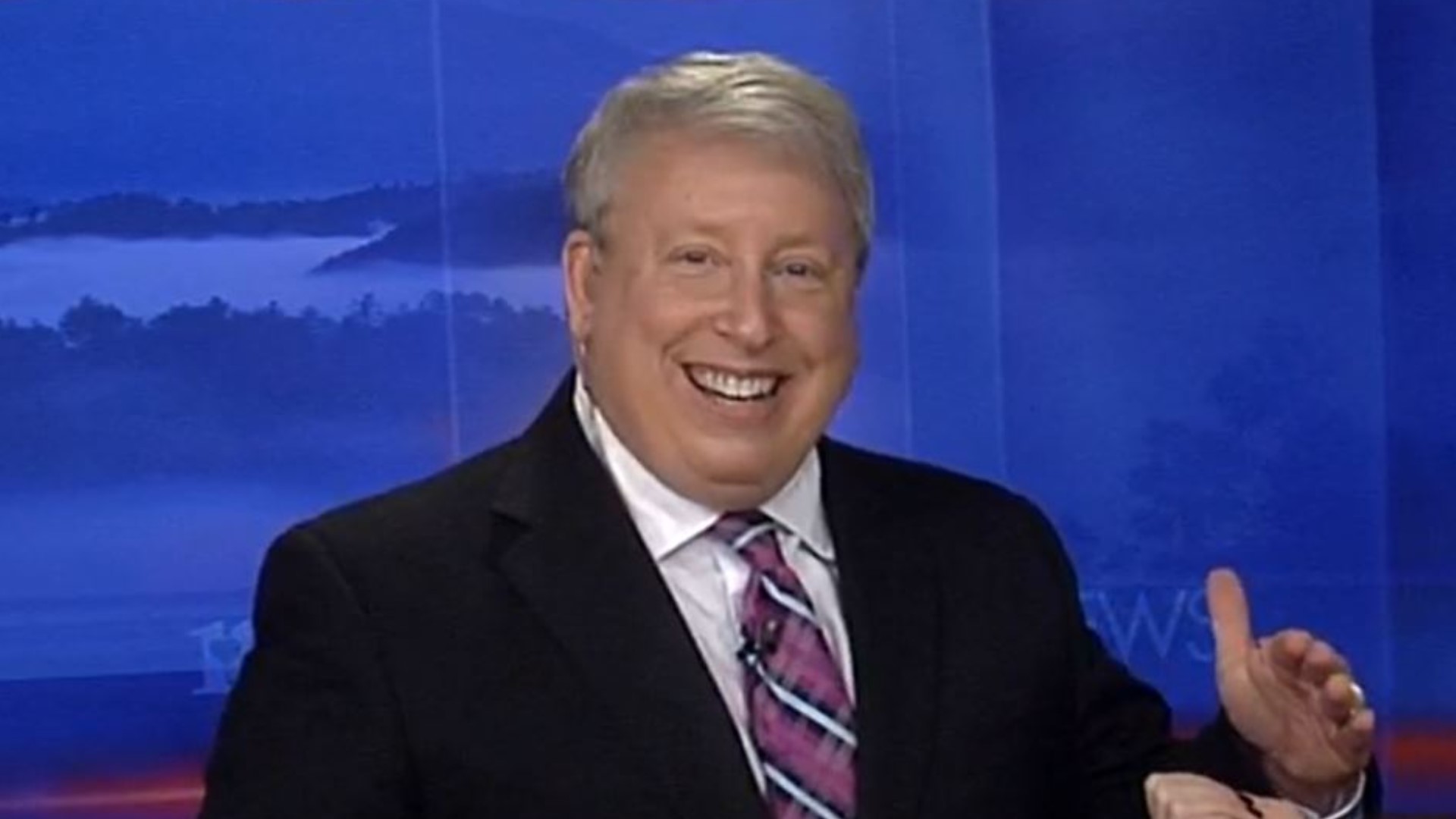 Bob Becker, 64, who worked for many years at WATE and later at WBIR died this weekend.

Becker was born in Monroe, New York, and went to college at New York State.

He came to East Tennessee in 1997 and quickly became popular with viewers as he delivered his weather forecasts.

While he worked much longer at WATE, he had many friends at WBIR who will miss his wit and fun personality. We know many viewers loved him and missed seeing him on television when he moved on to other jobs. He most recently lived in Sevier County.

His brother, Will, told 10News that Bob was a very giving person. He was active with the American Cancer Society and loved animals.

Will said his big brother would be missed by him and his many cousins in Florida, Virginia, and Rhode Island.

He plans to set up a memorial fund in Bob's name. No funeral arrangements are available at this time.

Here's a fun memory from Bob's time at WBIR that really shows how much fun Bob was to work with! We will miss you, Bob!