Alexa Stephenson was the first female president of her academy class, proving the career was more than a perfect fit. 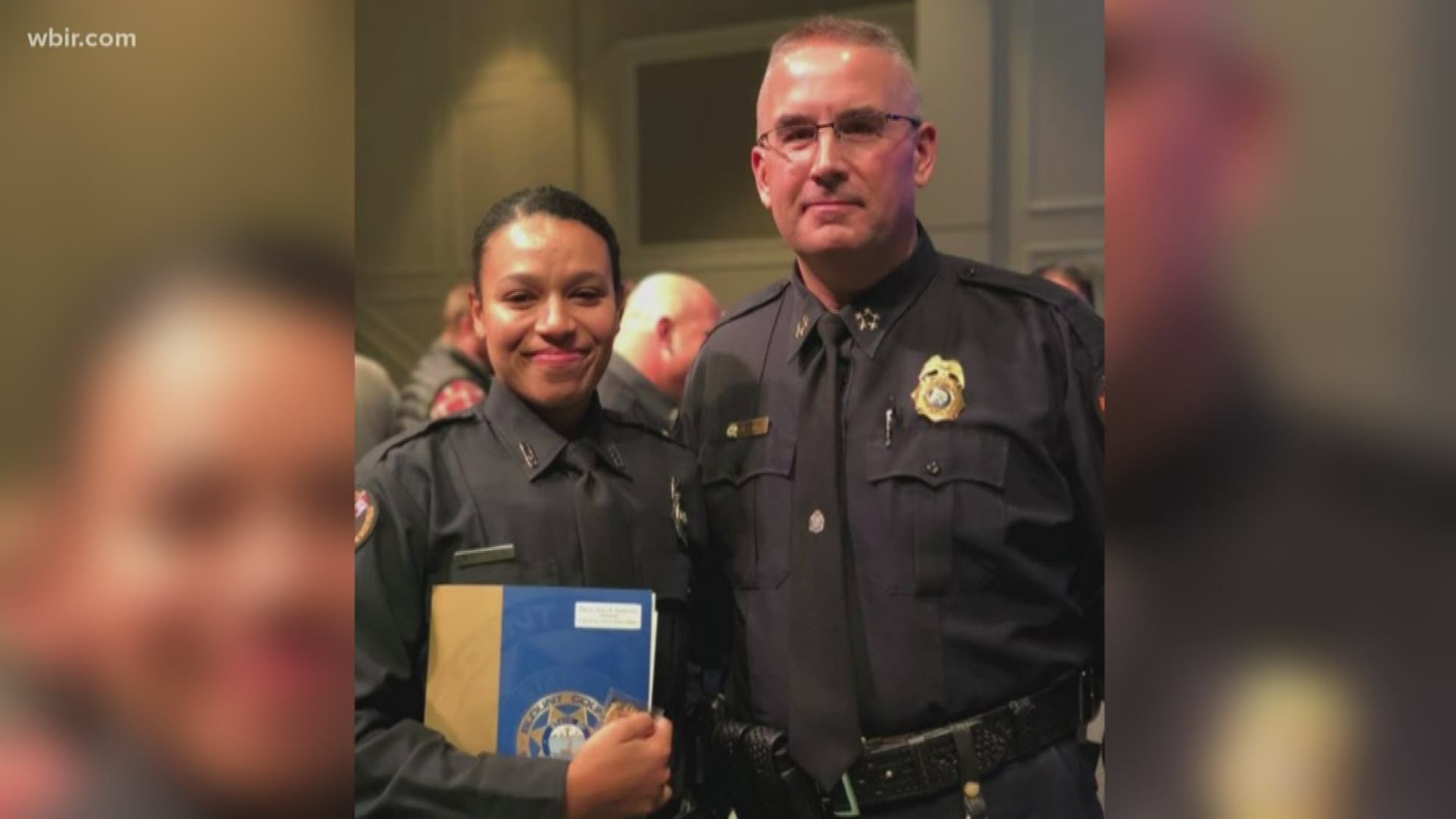 KNOXVILLE, Tenn. — When most student graduate from the University of Tennessee, they return as alum touring campus and visiting a place they used to call home, but one former student is breaking that mold.

Alexa Stephenson is back at on campus, "This is Fred D. Brown residence hall. I lived and worked here," she said. Stephenson spent four years as a student, three of those were spent as a resident assistant.

But this time she's not back to visit her alma mater, she's there to protect it as a UT police officer.

Stephenson grew up looking up to law enforcement.

"When I was really young and my biological family was still around, there was a lot of issues with domestic violence, drugs," she said.

When it came time to choose a career, she looked to fulfill her sense of purpose.

"One of my biological parents passed away in a DUI wreck when I was 7, and that makes me passionate about protecting the public from things like that," she said.

Stephenson didn't want to be anywhere else than a place that gave so much to her.

From student to officer, she says the mindset shift hasn't been too radical. The transition has been seamless according to former coworkers and current colleagues.

"The only thing that seems different is the uniform, she's still the same old person," said Nickolas Mucci who worked with Stephenson as an RA.

Stephenson was the first female president of her academy class, proving the career was more than a perfect fit. She started with UTPD in May.

She recently graduated from the Blount County Sheriff's Office training academy in November.