"Steve is getting ready to go to his heavenly home and it could come in just weeks." Steve's courageous battle against brain cancer has inspired his friends and family. 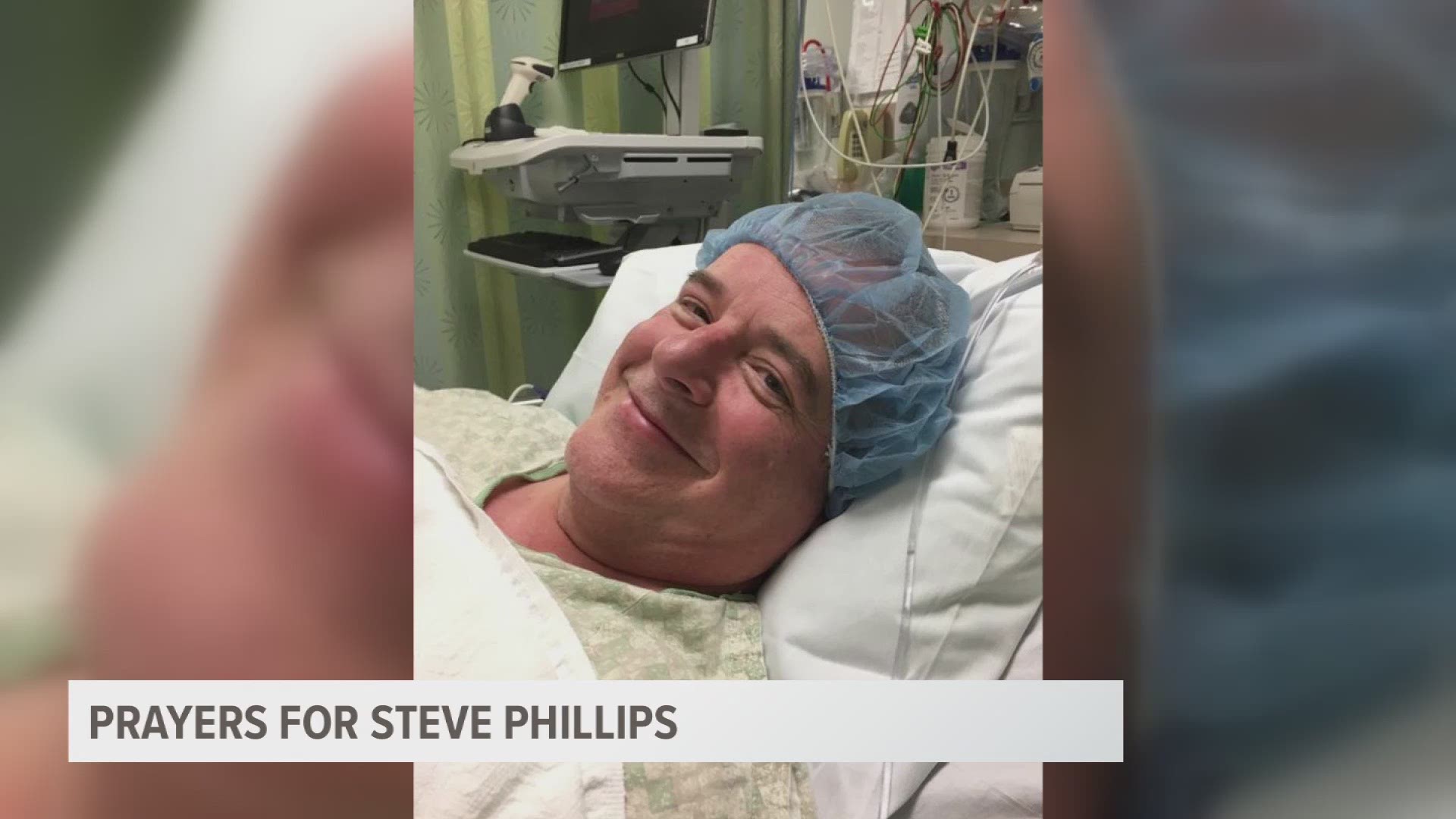 For people of faith, prayer is powerful. Our friend Steve Phillips loves his Lord and has tried to live his life according to Him. Now, he needs our prayers.

Steve, former WBIR sports director and anchor, was diagnosed with Glioblastoma multiforme, a form of brain cancer which means he had multiple malignant tumors, in October 2016. 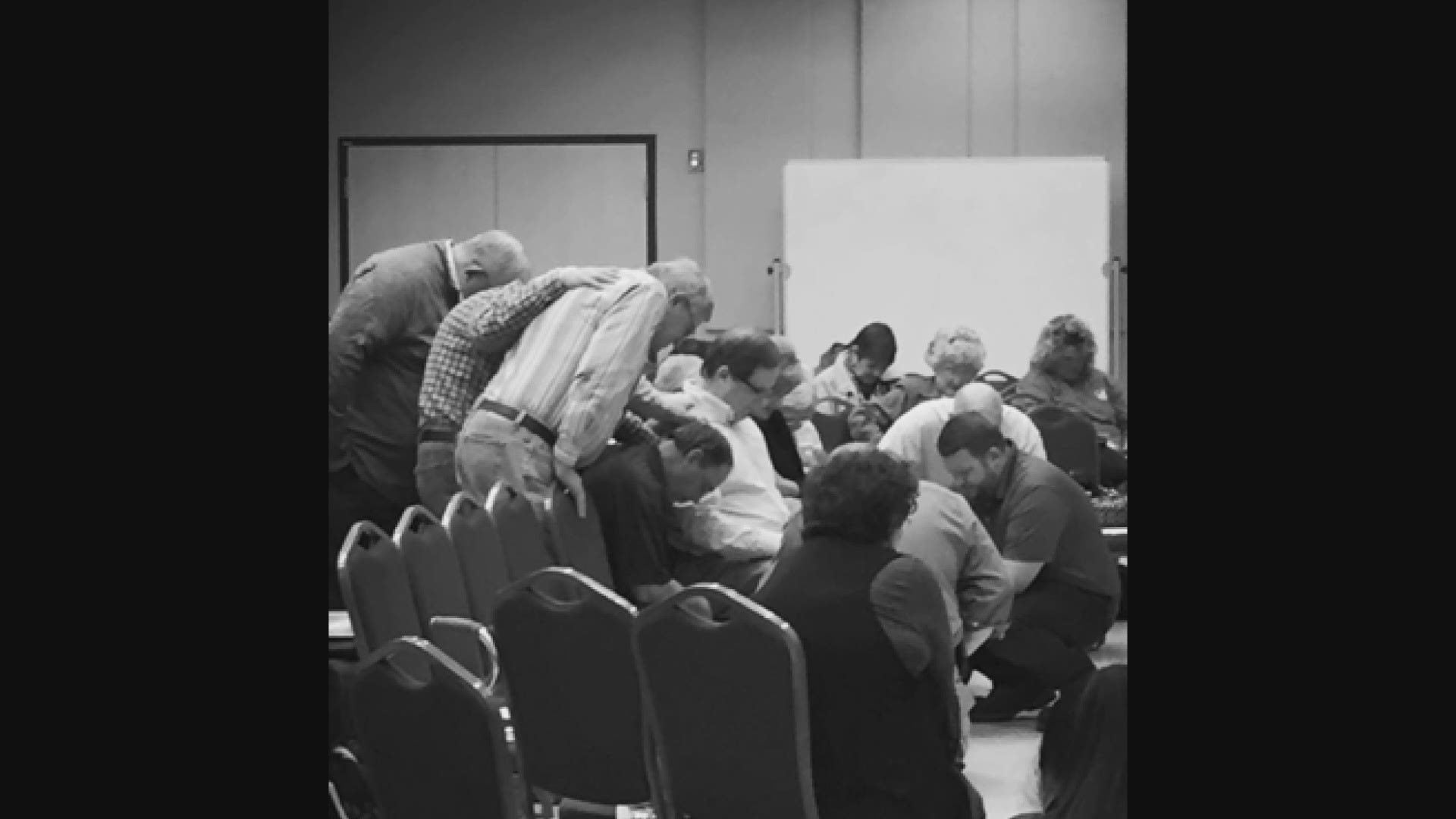 Just weeks before the diagnosis, he started dating the love of his life, Jane Morrell, a nurse who has remained by his side throughout his courageous battle with cancer. He called her his "Angel on Earth."

Jane has kept Steve's WBIR family updated on his progress, and this week, she shared devastating news.

On a recent trip to Duke, doctors told Steve and Jane that the tumors were still growing aggressively, and that the options for treatment have run out.

Jane says Steve is getting ready to go to his heavenly home and it could come in just weeks.

While we are selfishly sad at this turn of events, we celebrate the fact that Steve was and still is able to touch others' lives with his story of hope, love and most importantly, his constant faith.

Steve has said many times the greatest legacy he can leave is his testimony. Never once during this horrific cancer battle has he doubted God's love or faithful promise.

In fact, both Steve and Jane believe God called them to this journey.

Jane and Steve continue to inspire all who know them--- their dedication to each other, which flourished in a short time, is showing others that true love and true faith are the real winners in life.

Some of us at Channel 10 were lucky enough to share a lunch with Steve and Jane back in April. Steve wasn't talking much, but that old familiar smile was there when someone shared an old story or a joke. It lifted all of our spirits to spend time with them, and created another special memory with our friend.

As a sports writer, Steve has always been able to sum up a sporting event, either a game, a player, a win, or a loss, often using the word dedication. That same word can be used to describe Steve and Jane.

So today we ask you those of you who share that faith to lift them up in your thoughts and prayers as they work to prepare for this final transition. For their families, friends and those of us here at WBIR as we continue to honor our great friend, we ask for prayers for strength, wisdom and peace.

We are sharing this, with Jane's permission, so that you can add them to your prayers.

If you would like to reach out to Steve or help him, you can visit his GoFundMe page.