Paul Dawson had a large collection of memorabilia about the Tennessee, including photos of its service. His father had been ship's photographer. 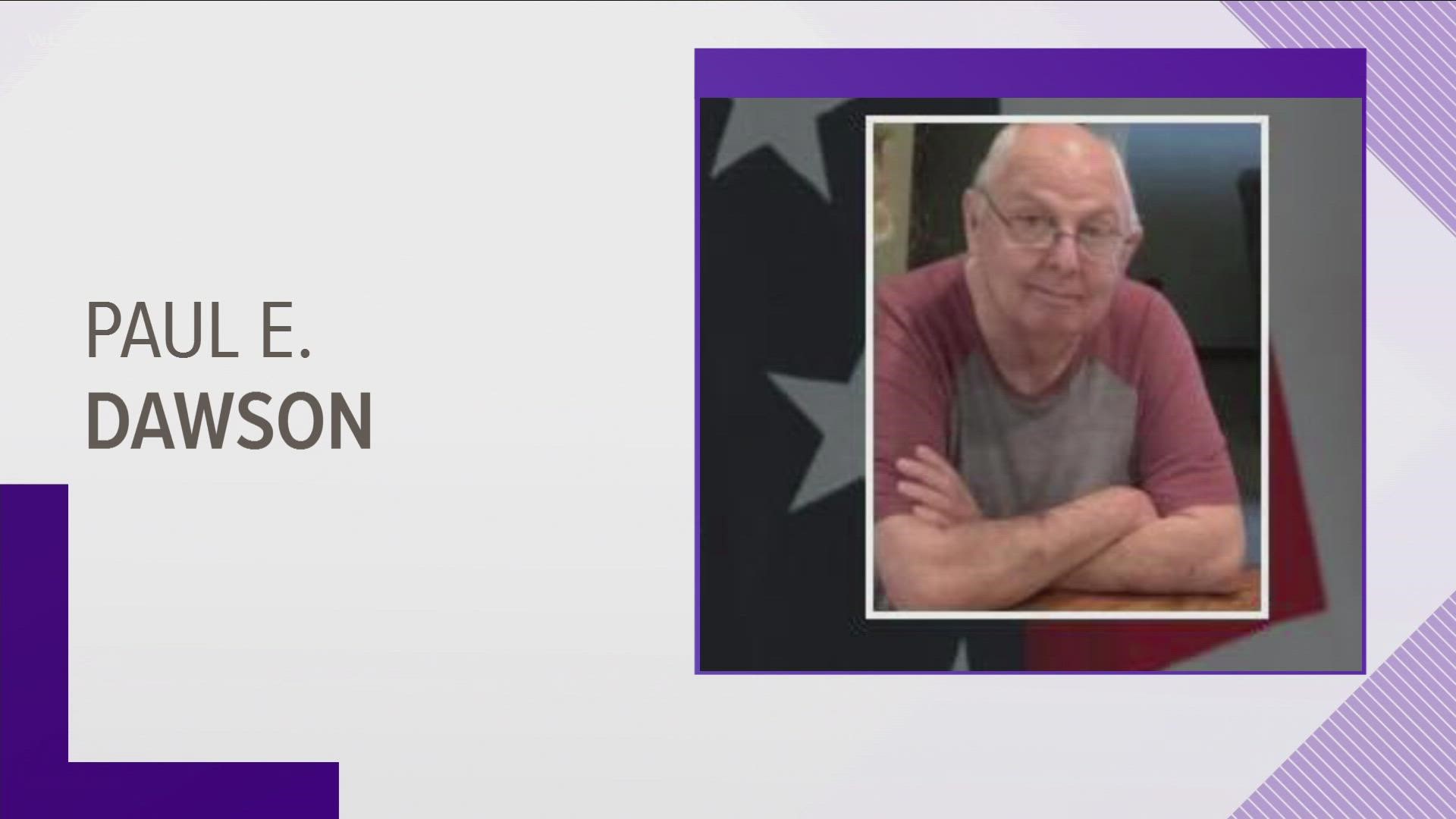 The man who founded and looked after a unique museum dedicated to the memory of the USS Tennessee battleship in Scott County has died at age 73.

Under Paul Dawson's loving care, the USS Tennessee Memorial Museum thrived on the grounds of Scott High School in Huntsville. It's dedicated to the ship that fought in the Pacific during World War II and survived the attack on Pearl Harbor.

Dawson died Tuesday at his home, according to an obituary.

"Paul greatly appreciated the efforts of the school system in building the museum," a message from the Museum of Scott County this week reads. "Literally thousands of visitors from dignitaries of foreign countries to small children on field trips have passed through the doors of the museum. Authors, videographers, and researchers have used the museum for books, shows on the History Channel and numerous magazine articles, but it was the veterans and their families that Paul was the most dedicated to."

The Dawsons moved to Scott County from Ohio in 2004. Dawson had a large collection of memorabilia about the Tennessee, including photos of its service. His father had been ship's photographer.

The collection is now housed at the Scott County museum.

"Paul never wanted to be in the spotlight and chose to be behind the scenes, but he was the driving force behind the largest collection of memorabilia in the world of a ship that fought in more battles, fired more shots and was more accommodated than any battleship in history," the museum wrote this week. 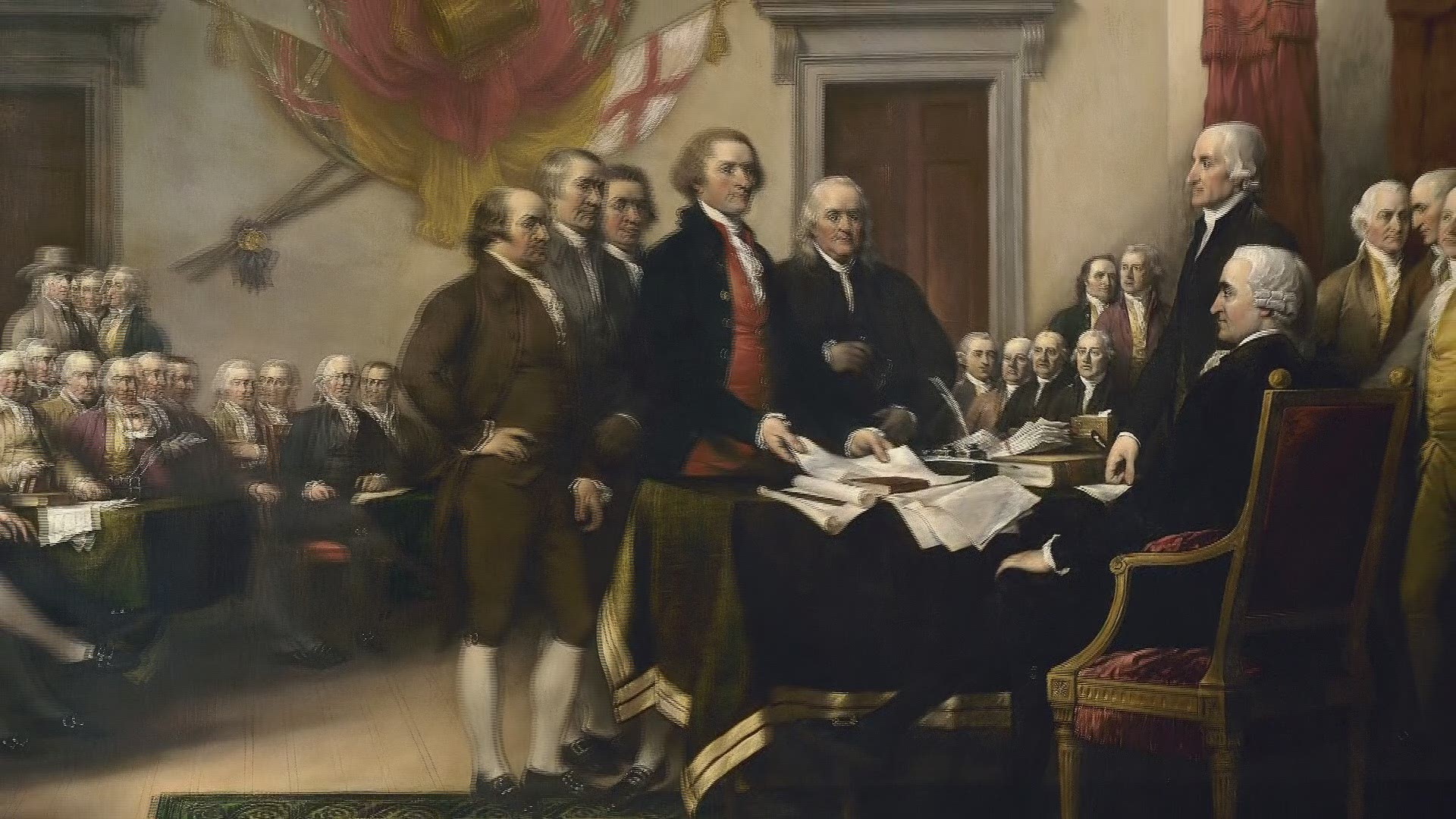