The screening will be at the Parkway Drive-In in Maryville on Lamar Alexander Parkway. 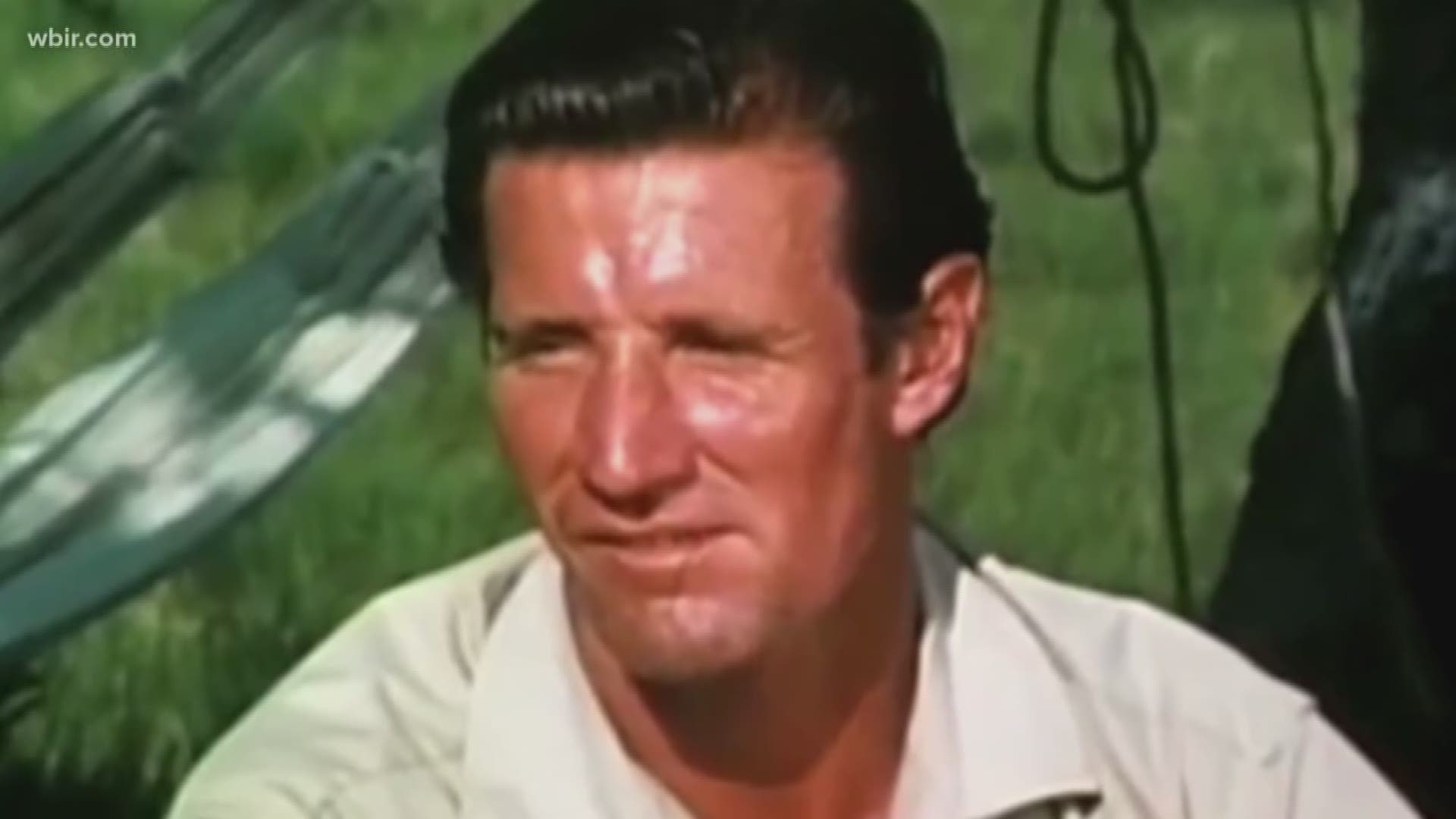 Early admission and VIP admission come at a price. The screening also is meant to be a fundraiser for the non-profit RAM.

The full-length film, called "Medicine Man: The Stan Brock Story," will be shown after sunset Tuesday, Oct. 6, at the Parkway Drive-In in Maryville. After the screening, the filmmakers and RAM leadership team will be on hand for a discussion.

Tickets on a first-come, first-served basis will be available Tuesday through this website. More information also is available here.

The screening is part of the Nashville Film Festival. The film was directed by Paul Michael Angell.

The Blount County-based RAM offers free medical and dental care at pop-up clinics around the country. RAM and Brock have garnered publicity throughout the world for their efforts.

Brock died in 2018 at age 82. He led an adventurous life, from his birth in England to his youth in British Guiana on a cattle ranch to his appearances on the TV show, "Wild Kingdom." 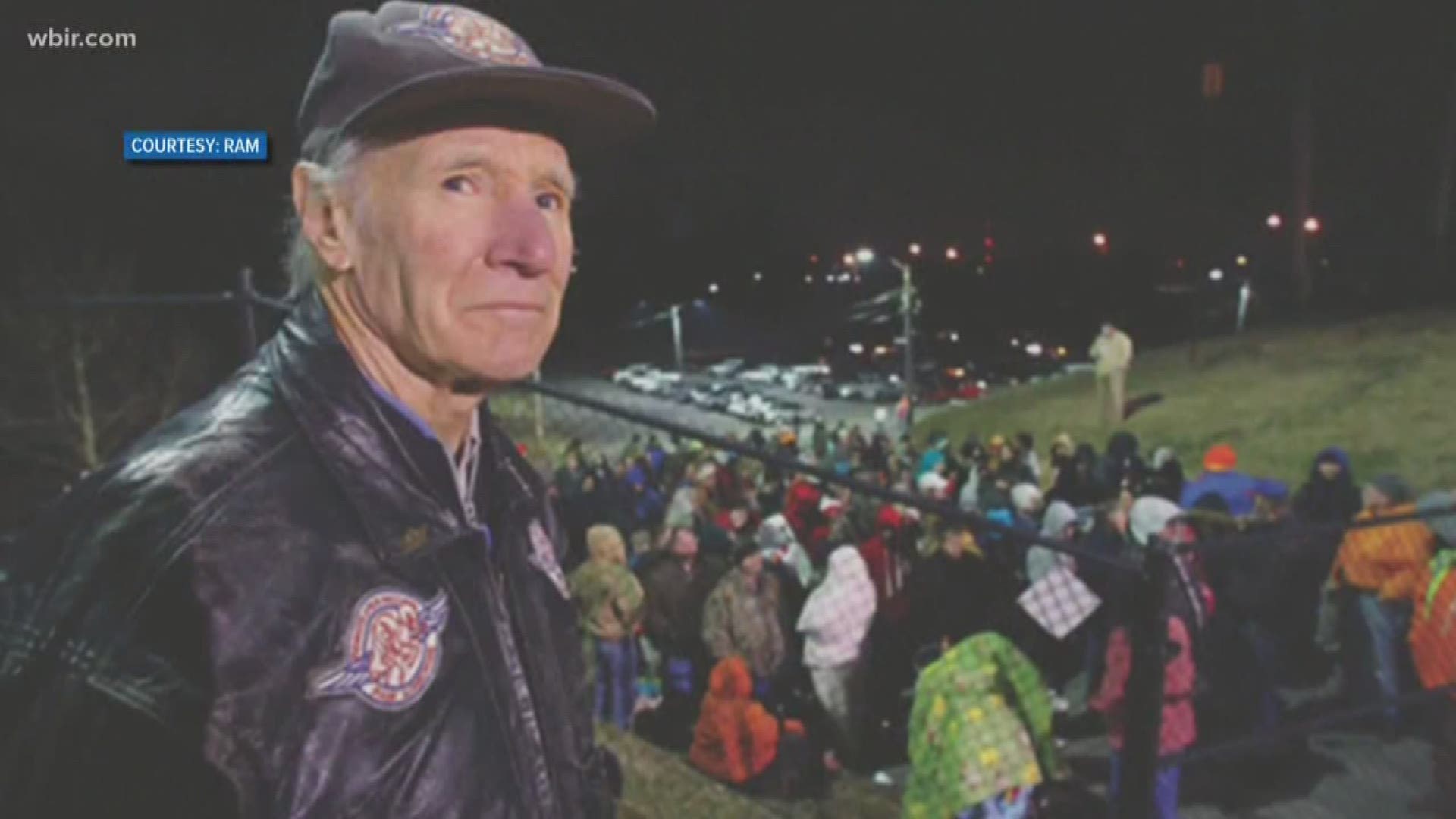 He founded RAM in the 1980s. With each passing year it gained greater acclaim for its work providing free medical care through the donated services of nurses, doctors and dentists and thousands of volunteers.

Brock was a frequent guest on WBIR. 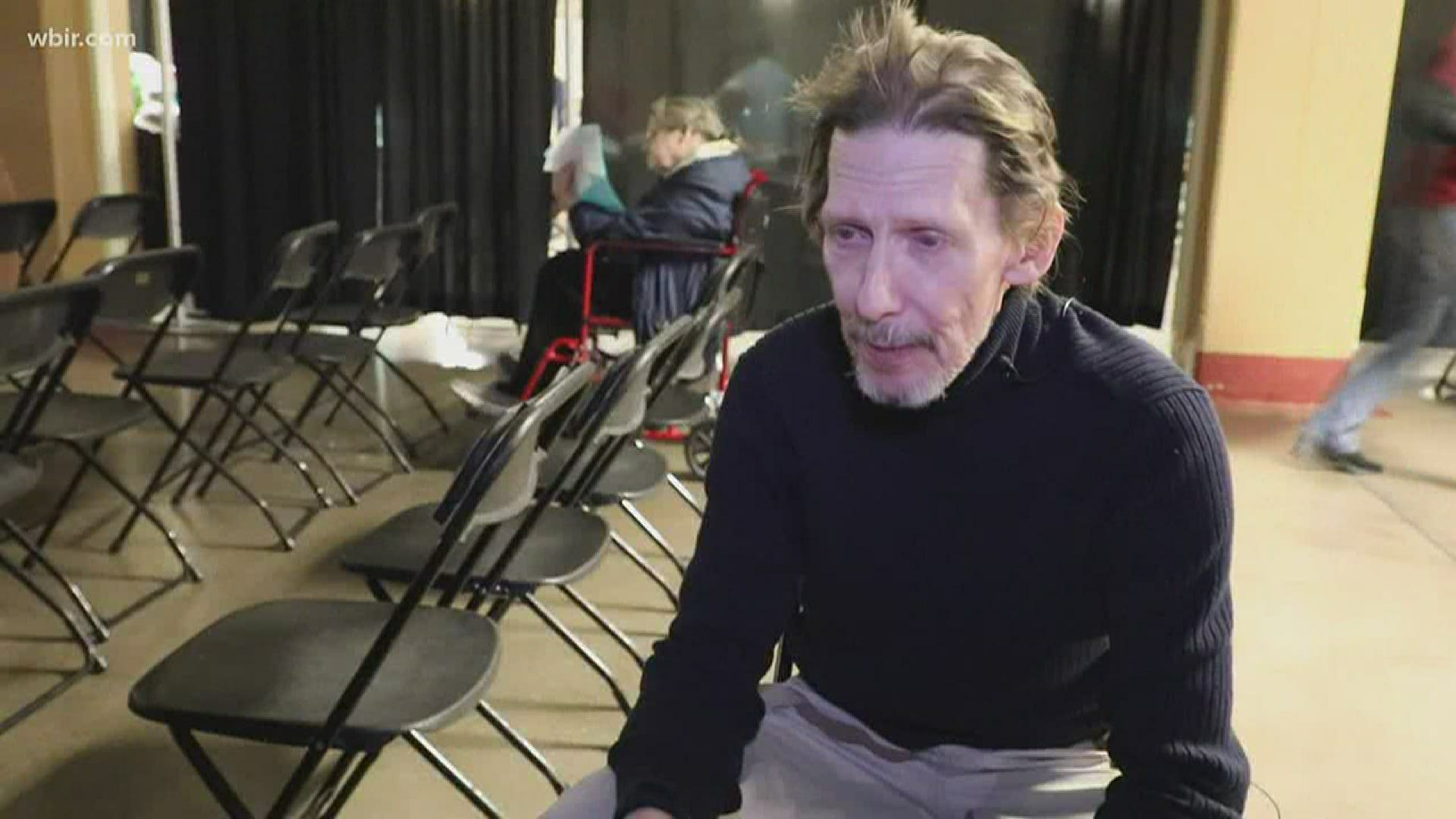