Latham would have been 17 today. His life ended in 2016 after he was gunned down during an attack on a crowd of people at a birthday party. 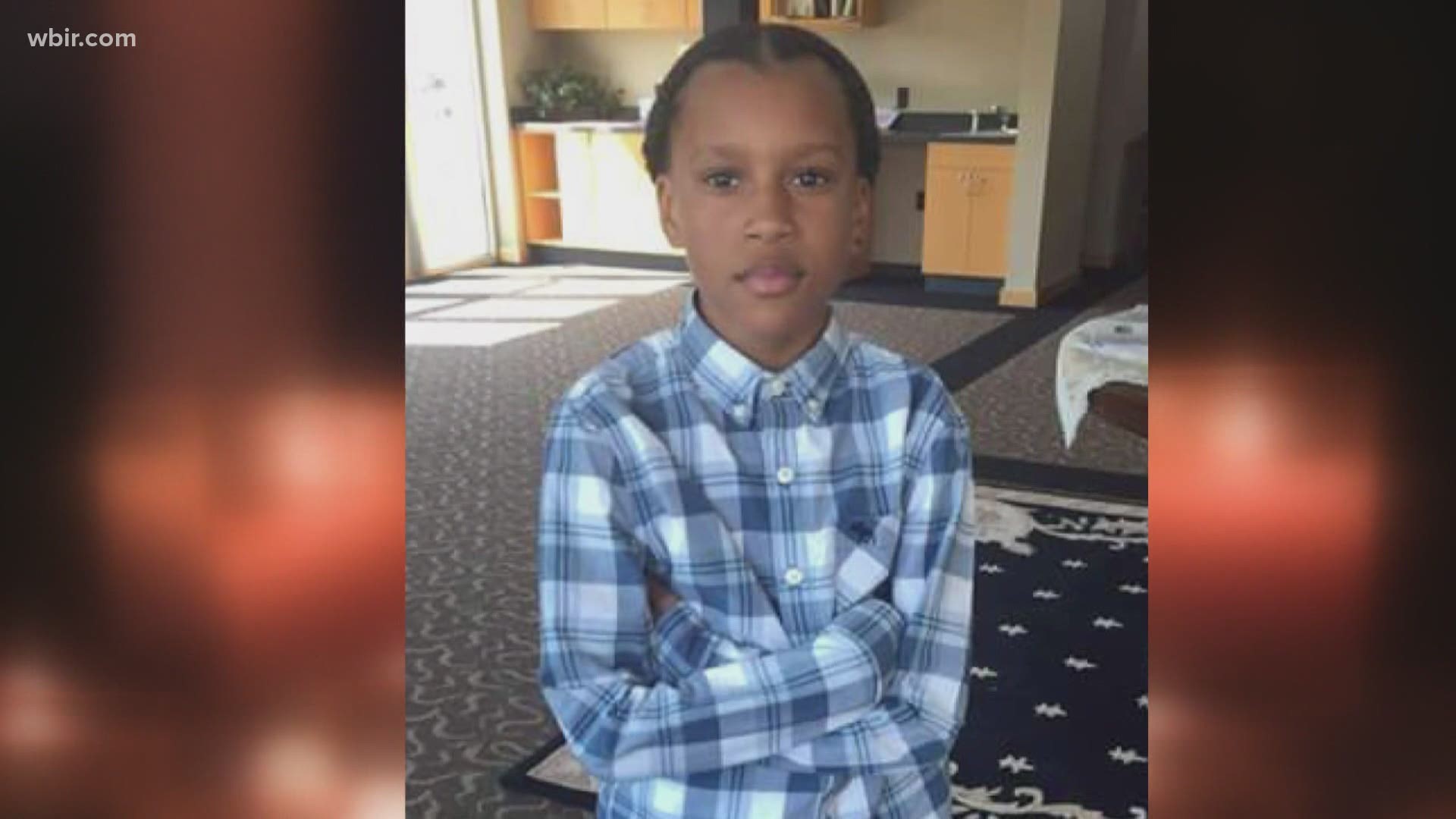 KNOXVILLE, Tenn. — It has been five years since 12-year-old Jajuan Latham was gunned down and killed during a drive-by shooting in Knoxville.

In April 2016, Latham was shot and killed while sitting in the back of his father's SUV. They had stopped to pick up a friend at a Mechanicsville park when the shooting happened. Police said the the gang-related attack was targeting people attending a birthday party at Danny Mayfield Park.

The pair had just attended a celebrity basketball game that honored Jajuan's cousin, Zaevion Dobson, who was also an innocent bystander killed by gang violence while trying to shield his friends from bullets.

Since his death, Latham has inspired action from the community and state in an ongoing conversation on how to protect children.

In 2019, Tennessee created a new penalty known as the "JaJuan Latham Act" that toughened the penalty for those charged with hurting or killing children during a drive-by shooting.

RELATED: Jajuan Latham's friends remember: "He made me laugh"