"She was part of our family -- one of those people who walked into a room you knew you had a friend there." 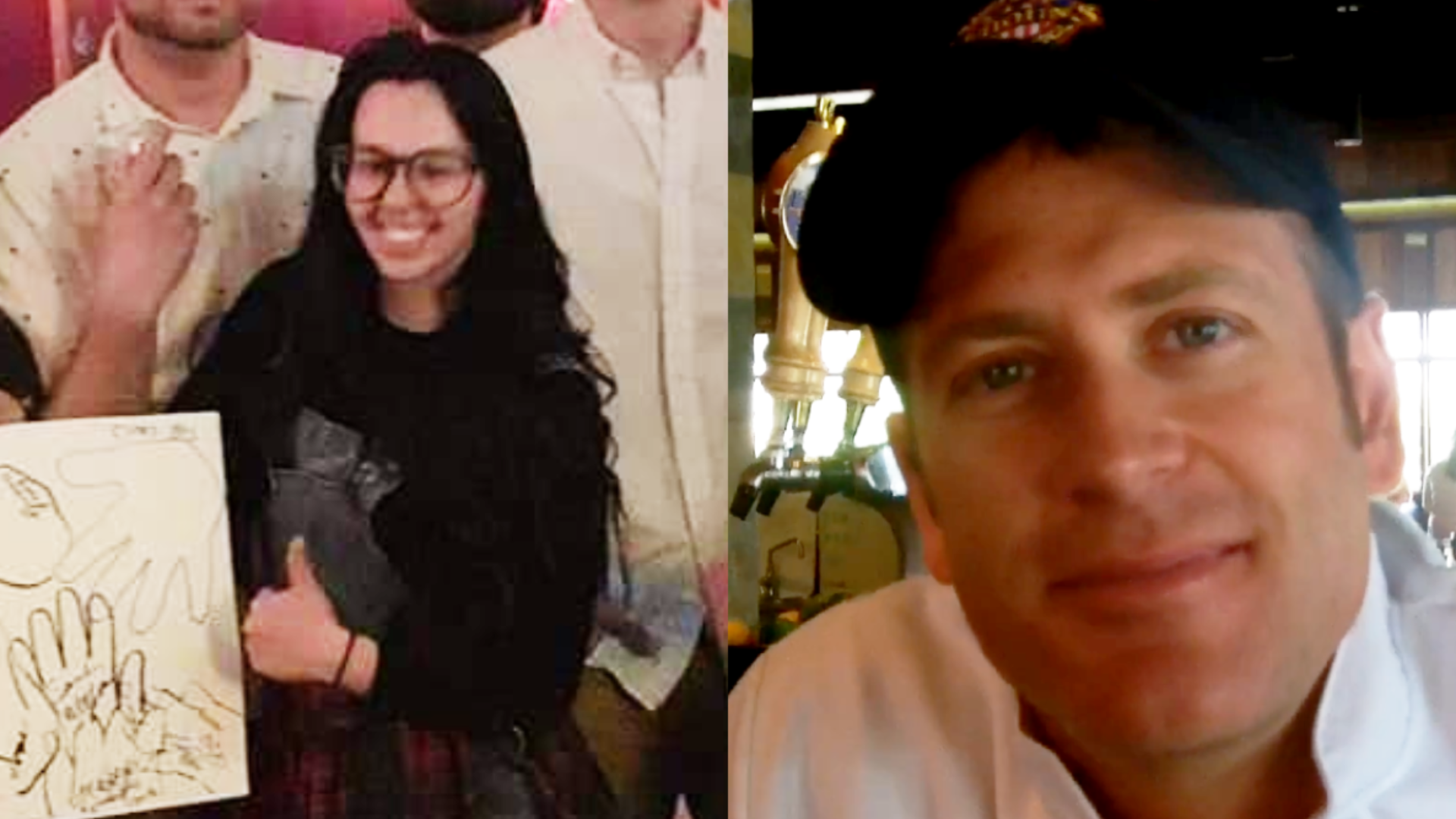 KNOXVILLE, Tenn. — Friends of a woman killed in a West Knoxville restaurant shooting Sunday are remembering her warmth and indomitable spirit.

Clayton made a name for herself in the local comedy community and was known by her friends and comedy colleagues as a genuine, "bright light" that could make anyone laugh.

"She supported us and was so great all the time, no matter what was going on, no matter all the things she had been through. It wasn't about us knowing her story, it was about her being part of our story," said Beth Tomkins, one of her many friends.

Tomkins said she met Clayton for the first time three years ago after she worked up the courage to do her first set at the iconic Fourth and Gill establishment Sassy Ann's before it closed in 2018. Clayton walked up to her after the show and gave her encouragement.

"I can't remember what I said, but that spark -- that moment -- of somebody walking up to me and saying that... and I'm new at this, and I never felt like I was great at this... It never felt ingenuine. It never felt forced. It never did in the three years that I knew Alexis," she said.

Clayton performed comedy across Knoxville at several venues. Tomkins said she was someone everyone wanted to be friends with because she was such a genuine person.

"In the years I've known Alexis, she was always herself and always that warm, supportive person to so many people in our community. She was part of our family -- one of those people who walked into a room you knew you had a friend there," Tomkins said. "She was a light, one of the warmest, most friendly people."

Local comedians are working to put together a memorial event in her honor.

Goebel was the former General Manager of Calhoun's in Turkey Creek. Along with his passion for hospitality and restaurant management, he was a man who loved the outdoors, the ocean, and travel.

His restaurant career started at Chili's in the early 1990s. Michael Crawley worked there with Goebel when they were both bartenders.

"One of the main things I noticed about Rob is he's always asking questions about how are you doing, what are you doing, what's going on? You know it's like he was always interested in what you were doing. I thought that was really cool about him," said Crawley.

He said the only time Rob got 'serious' was when the restaurant was busy. Otherwise, he was always smiling.

"He was one of those guys once you met him, he was your friend for life," said Crawley.

Police continue to hunt for a motive in the shooting. KPD said the suspected shooter, identified as 27-year-old Christopher MacGuire, took his own life less than a mile from the restaurant.

MacGuire used to work at Cazzy's Corner. Officials said he showed up Sunday morning, and after some sort of argument, he shot Clayton and Goebel.