TDOT has granted nearly $850,000 to help pay for the memorial. Officials say the project will finish around December 2021. 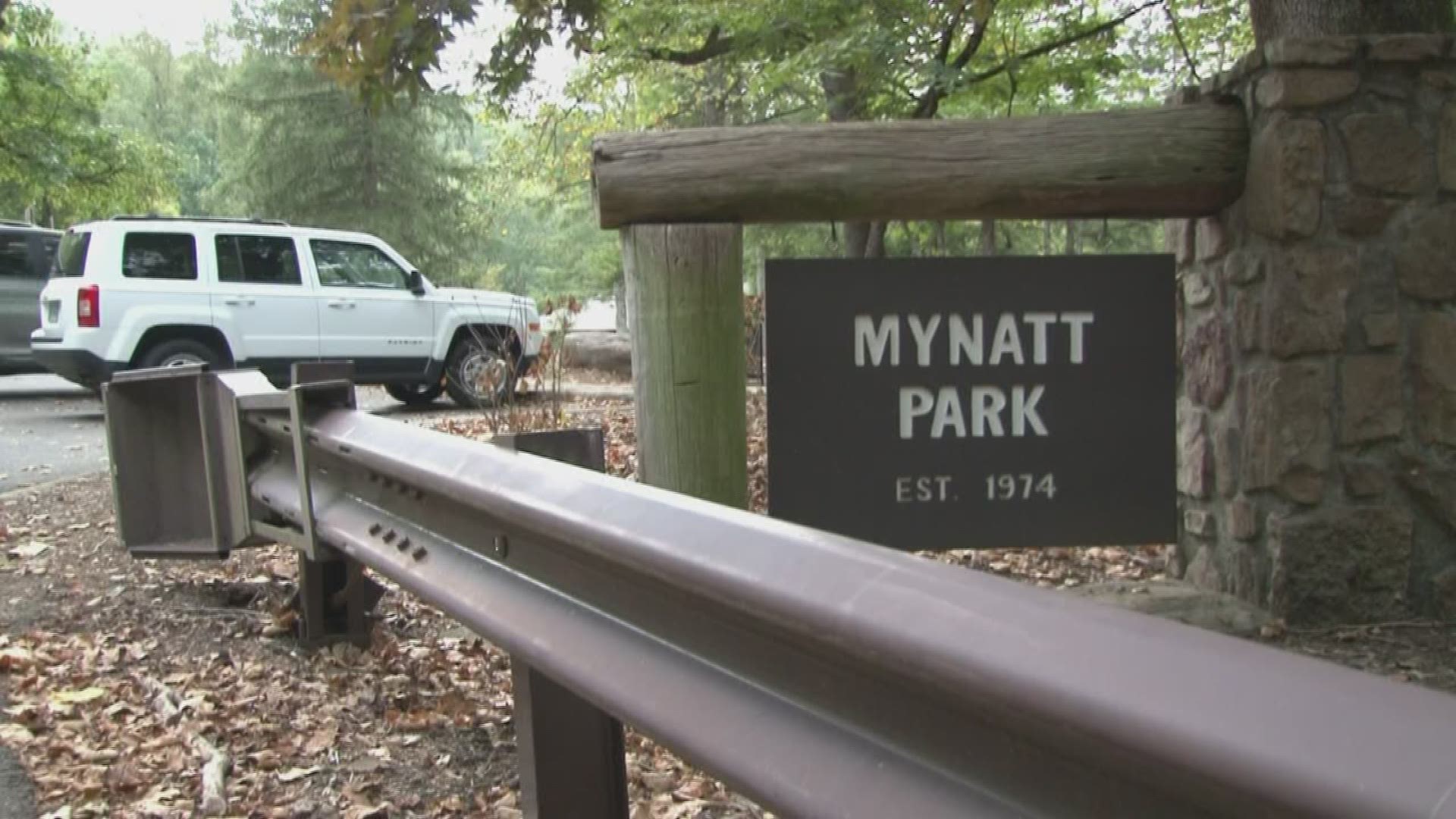 GATLINBURG, Tenn. — A memorial to the victims of the 2016 wildfires is underway.

According to a Monday press release, Gatlinburg and Sevier County just signed a grant contract with the Tennessee Department of Transportation.

The memorial will sit at Mynatt Park, close to downtown Gatlinburg.

For locals, Mynatt Park is a calm, relaxing spot.

"It's a nice relaxing place where you can kind of get away from the hustle and bustle," said Marketing Coordinator at the Gatlinburg Skylift, Marcus Watson.

The park is less than five minutes from the energetic downtown.

"(It's) a secluded location that's easy to get to," said Watson.

The city said it will be the new site of the Wildfires Memorial and Tribute Project.

Up at the top, Watson said the lift felt the damage the wildfires caused firsthand.

"It actually burned down the top portion of our attraction," said Watson.

The Gatlinburg Skylift has been open since 1954.

He said the memorial will be a reflection of the strength the city used to push through a tough time.

The Gatlinburg native said the memorial will help people remember there's a bright future despite the pain.

"It's always going to be there like a scar," said Watson. "But you know you're going to look at it and all these bad memories will come back, but at the same time it shows that we did band together and we did support each other."

RELATED: SkyBridge, the longest pedestrian bridge in the US, opens in Gatlinburg

Watson said the location is a good choice.

"People who were personally affected by the fires, that may be a good thing for them," said Watson. "To kind of, get away from the hustle bustle and a place that they know. Where they can go and kind of, look back and reflect on what happened and kind of see the positivity moving forward with it."

To listen to 10News' podcast about the 2016 wildfires, go here: https://www.wbir.com/infernopodcast