The man's body was recovered on Friday at 9:30 p.m. near the base of Abrams Falls. 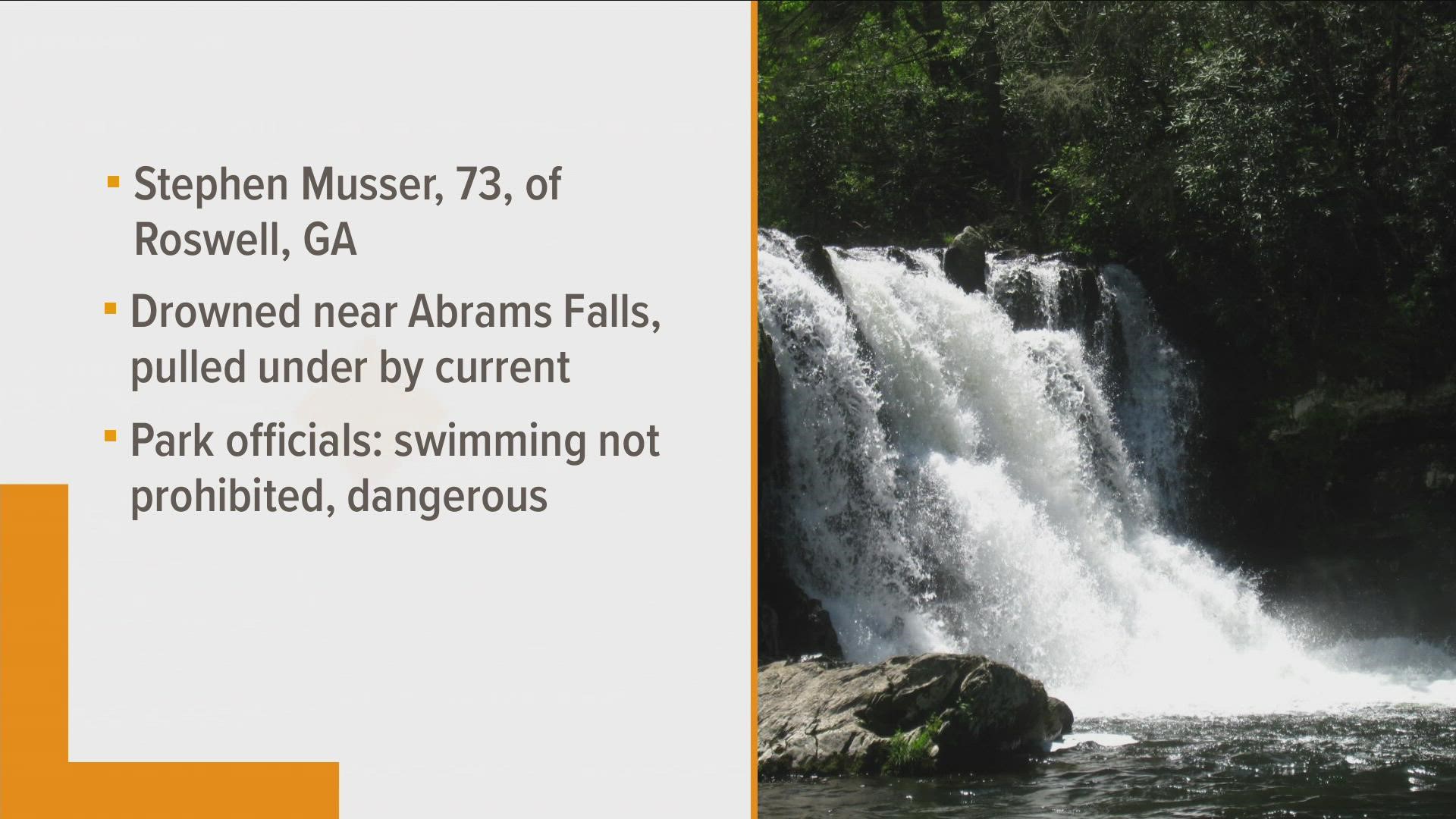 At 2:15 p.m., park rangers received a report that Musser was observed swimming near Abrams Falls in a pool approximately 100 feet across and up to 30 feet deep. He was caught up in the current at the base of the falls and unable to resurface.

Rangers searched the area by ground around the falls and downstream of the falls with air support from the Army National Guard. Later that evening, BSORT divers located Musser near the base of the falls entrapped by underwater debris.

In park history, there have been 60 drownings in park streams, including 10 near Abrams Falls. Park officials caution that, while swimming in the park is not prohibited, it does pose risks beyond those encountered in lakes or pools.

According to GSMNP rangers, park streams often have strong, unexpected currents that can hold a swimmer under water, and the stream beds are littered with rocks and sunken logs that can snag or entrap a swimmer. Rangers urge swimmers and tubers to be extremely careful when recreating in park streams.

For more information about water safety in the park, you can visit the park's website here. 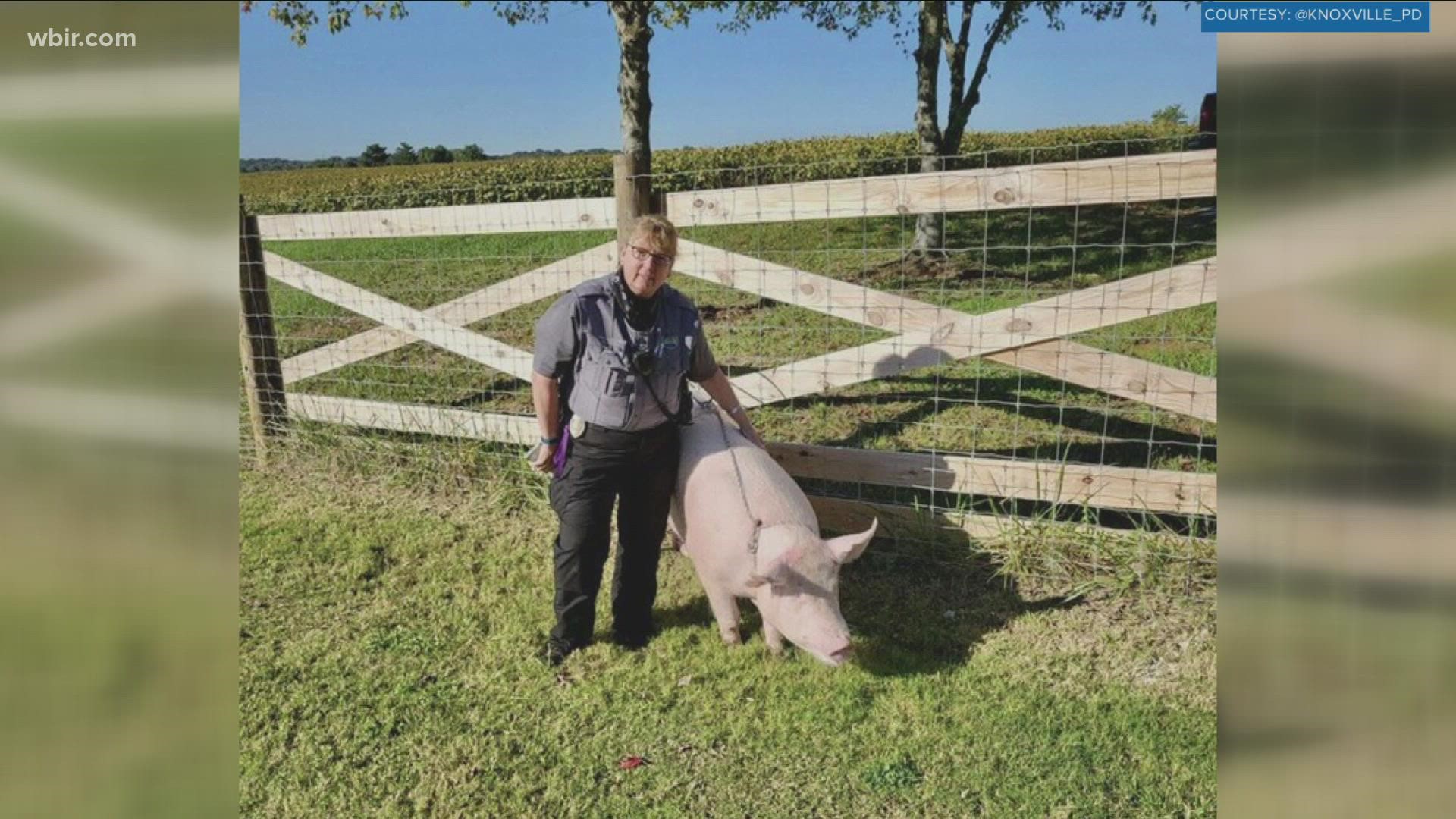