The governor said he was inspired to issue the invitation by the many Tennesseans who have told him that they prayed for him and his wife. 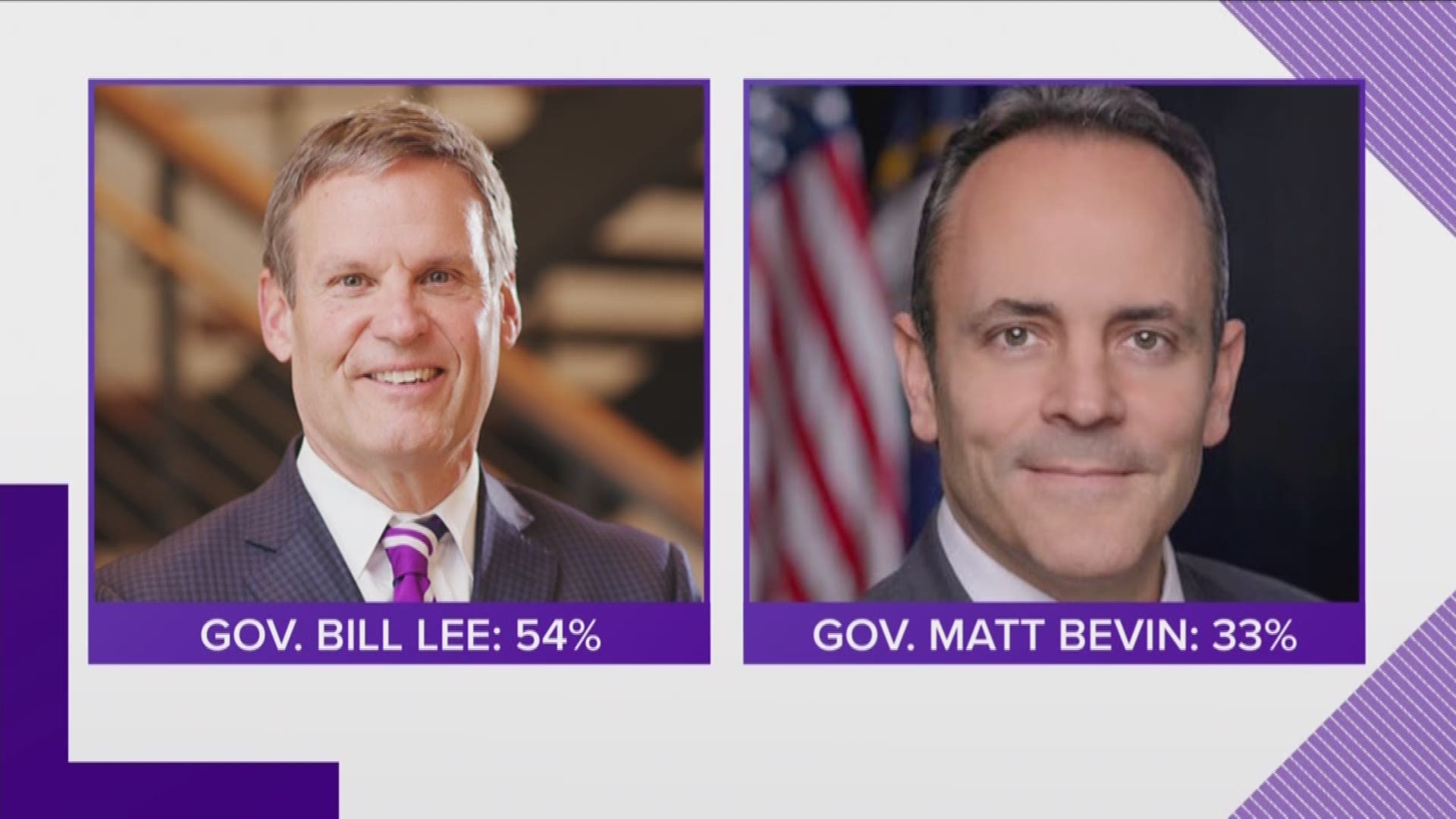 Gov. Bill Lee is inviting all Tennesseeans to join him and his wife Maria for an official day of prayer and fasting on Oct. 10.

Lee issued the invite on Twitter last month, extending his appreciation for people who have told him they have prayed for him and his wife. That inspired him to issue the official day of prayer and fasting.

Lee said more information will be released about the day as it approaches and he looks forward to hearing how Tennesseeans will gather "on this important and powerful day."