The Tennessee Arts Commission and Governor Bill Lee will soon be honoring two Knoxville visionaries for their contributions to art in the state of Tennessee.

Daniel will receive the Distinguished Artist Award. He drew cartoons for Knoxville papers in a career spanning six decades.  In addition to his work as an artist, Daniel served as a mentor to numerous distinguished cartoonists, including Marshal Ramsey and Paige Braddock.

Capps is being recognized with the Arts Leadership Award. He is one of the leading concert promoters and festival  producers in the nation. AC Entertainment is based in Knoxville and Capps was the visionary behind the Big Ears Festival. His company also co-produces Bonnaroo and is in charge of managing the historic Tennessee Theatre, Bijou Theatre and Laurel Theater.

The Governor's Arts Awards represent the state's highest honor in the field of arts, celebrating those who've made major contributions to the state's cultural life.

Other awardees this year include Little Richard and the Country Music Hall of Fame. Past honorees you may recognize locally include the Knoxville Symphony Orchestra, WDVX, Dogwood Arts, philanthropist James Clayton and Dolly Parton. 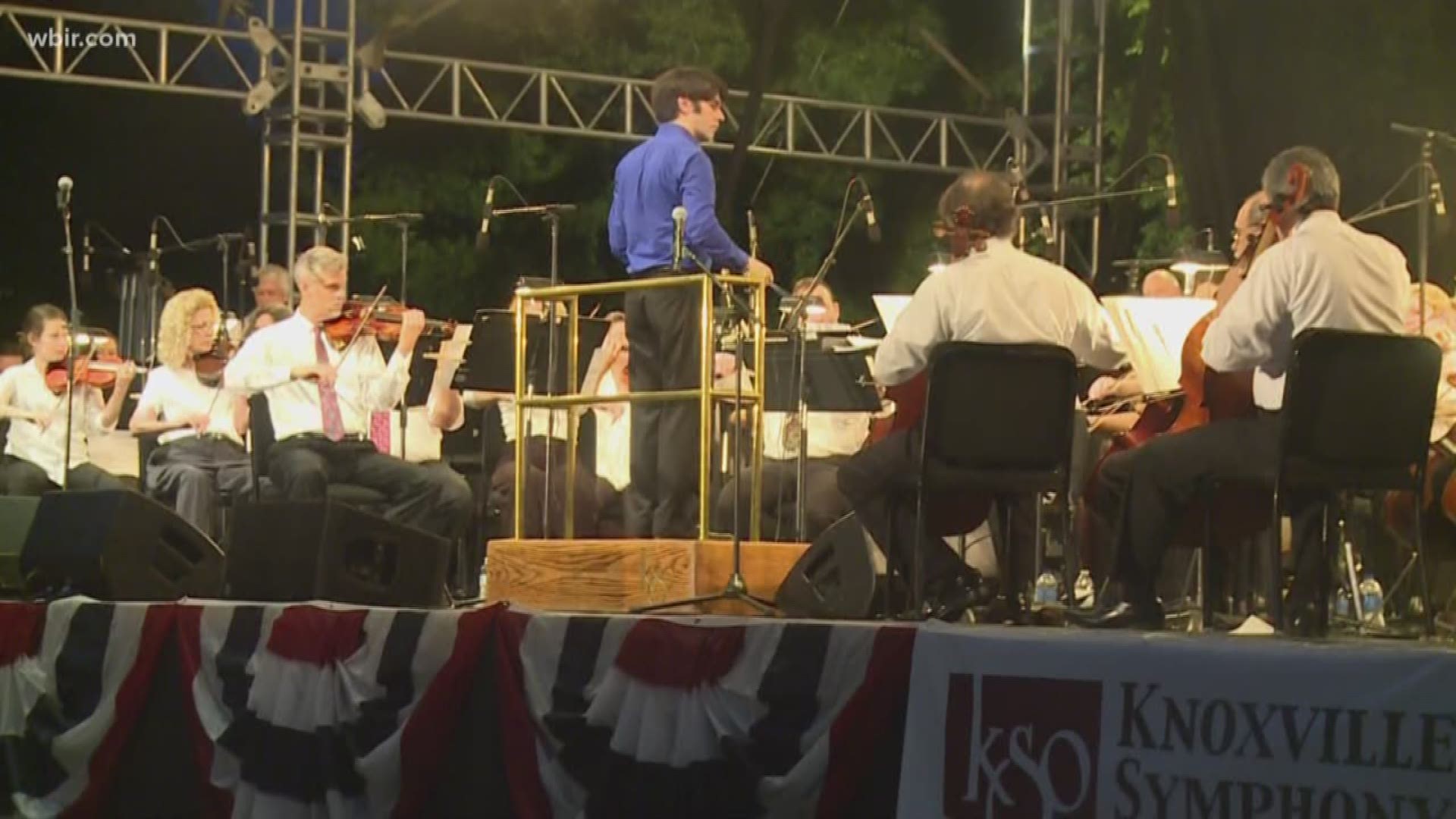