New national attention have put the spotlight back on the raid that detained nearly 100 people in April. 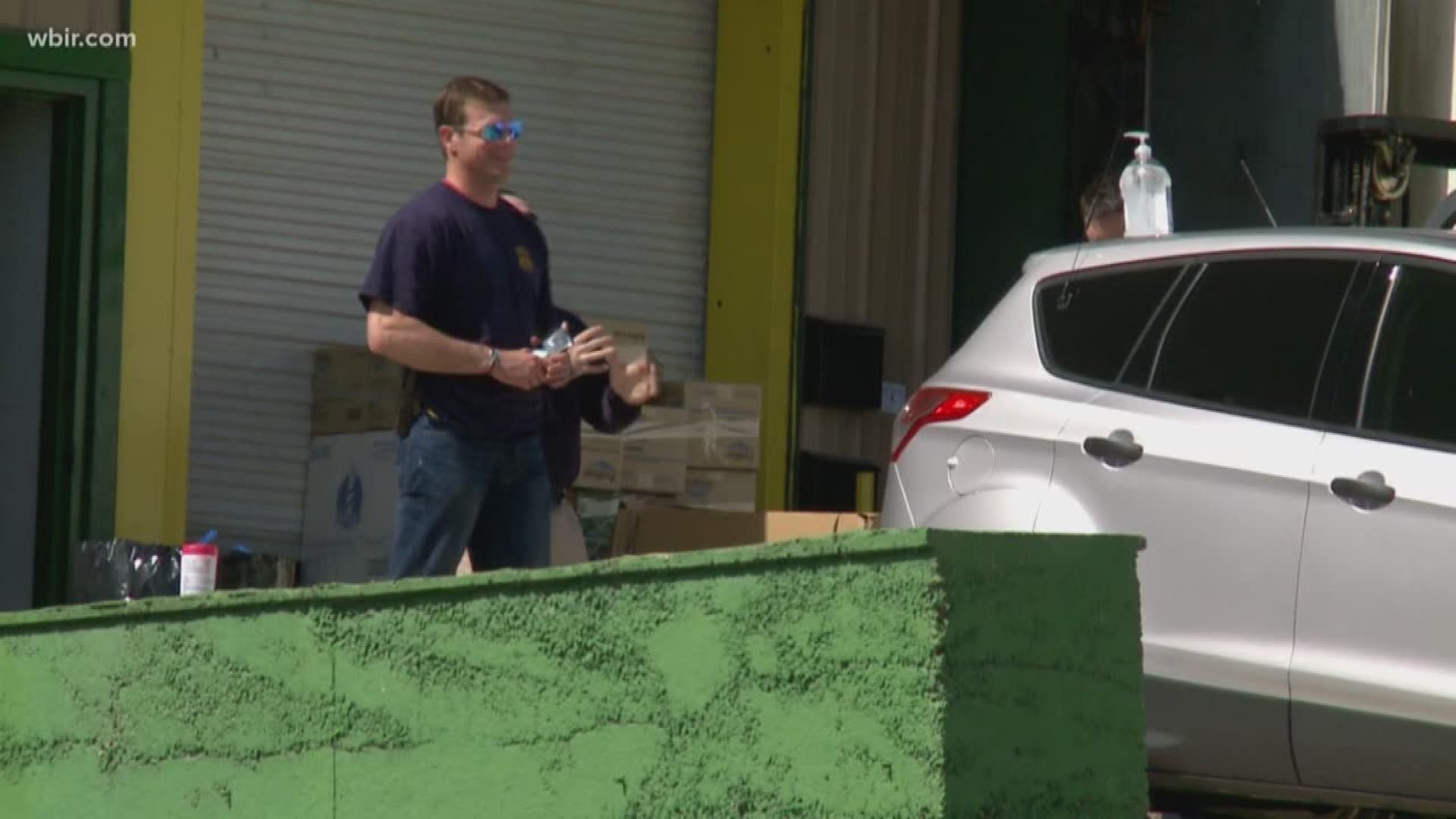 GRAINGER COUNTY — An American flag flies high and proud above Rutledge in Grainger County, but the town is still coming to terms with the effect the laws of our country have had on the community.

"They’re the ones doing the work that no one else wants to do," said Edwin Zawacki, a Rutledge resident. "And they could say, well they’re taking jobs away… well, you don’t see anybody running right down there other than the Hispanic people doing this kind of work."

On April 5, ICE agents raided a Grainger County meat-packing plant and found 97 people who faced possible removal from the country. 54 were detained, and 10 were indicted on federal charges. All 10 of those people were Mexican or Guatemalan.

The raid left wives separated from their husbands, brothers torn apart from their sisters, and children without their parents.

"If you’re a three year old, you don’t have any words for this anxiety," said Father Steve Pawelk, the Pastor at St. John Paul II Catholic Mission. "You see them clinging to their parents, more tears, more anxiety of separation, they don’t play the same."

Father Pawelk and his congregation helped as much they could. On that April evening, St. John Paul II Catholic Mission served as a safe house for anyone fearing deportation or desperate for answers about their loved ones.

"In kind of a tragedy, you gather together. It was kind of like huddling the masses, safety in numbers, a sense of security," said Pawelk. "We gave out close to $8,000 worth of assistance for utilities, rent, car payments, all those basic bills."

New national attention have put the spotlight back on the raid that detained nearly 100 people in April. A recent New York Times article highlighted the affect the raid has had on the community.

"I think it was really difficult because they took several friends. Thank God, many have been able to return," said Guadalupe Santana, an immigrant who works in Grainger County. "We are not killers, we are not criminals, we are workers. We are people who work."