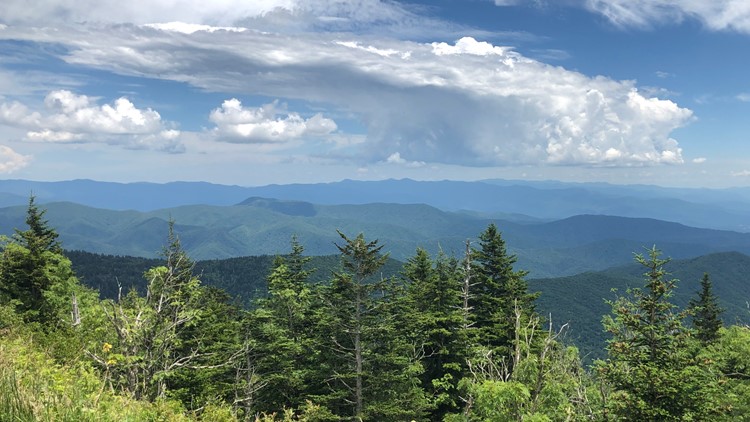 SEVIER COUNTY, Tenn. — October's visitation numbers are in -- and the Great Smoky Mountains National Park is looking at a big increase.

The park kept the nation's record in 2018 with 11.7 million visitors -- but it may just break its own record this year. By this time in 2018, the park only had 9.9 million visitors. That's one million less than right now.

Even if the park got no more visitors this year, 2019 would already have the 4th most visitors of any full year in the Smokies' history.

Here are the increases compared to last year so far, broken down by location:

The largest increase by far was in the outlying areas. Most of that increase came from the Foothills Parkway West area -- a site that received more road access starting late last year. The "missing link" parkway to the area opened in November of 2018.

RELATED: Opening of the Missing Link lifted Smokies to record visitation in 2018

However, not all of the park's statistics increased. While the total visitor numbers are higher, the park has seen less campers -- a 0.4% overall decrease.

Only two locations in the park saw less visitors than this time last year. Those were Foothills Parkway Northbound and Wear Cove.