Grieving parents of Pierce Corcoran speak about their son, illegal immigration on 'Hannity'

KFD Captain DJ Corcoran and his wife Wendy spoke with Sean Hannity about their son on his Fox News show Monday night. 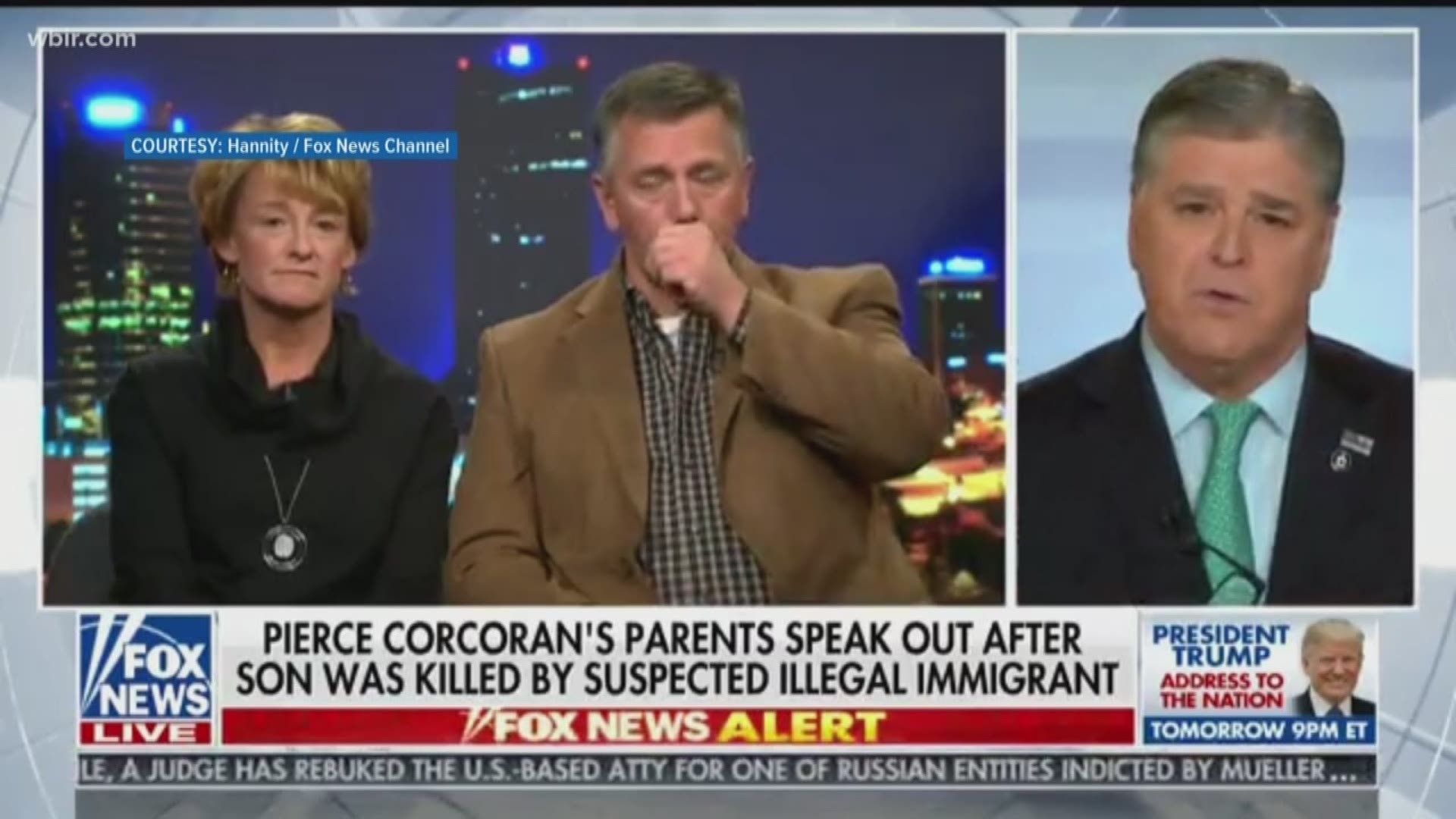 More than a week after their son was killed in a crash on Chapman Highway, the parents of Pierce Corcoran are speaking out about their son and the circumstances surrounding the man accused in the crash who has since been transferred to an ICE holding facility.

The man accused in Corcoran's death, 44-year-old Franco Cambrany Francisco-Eduardo, had bonded out of jail Monday morning and was later transferred to an ICE holding facility as authorities work to determine his immigration status.

On Monday evening, DJ and Wendy Corcoran went on Fox News' 'Hannity' to discuss their son and the debate surrounding the circumstances of his death.

At the heart of the discussion was illegal immigration and how it relates to the partial shutdown in Washington D.C. over funding for a border wall. 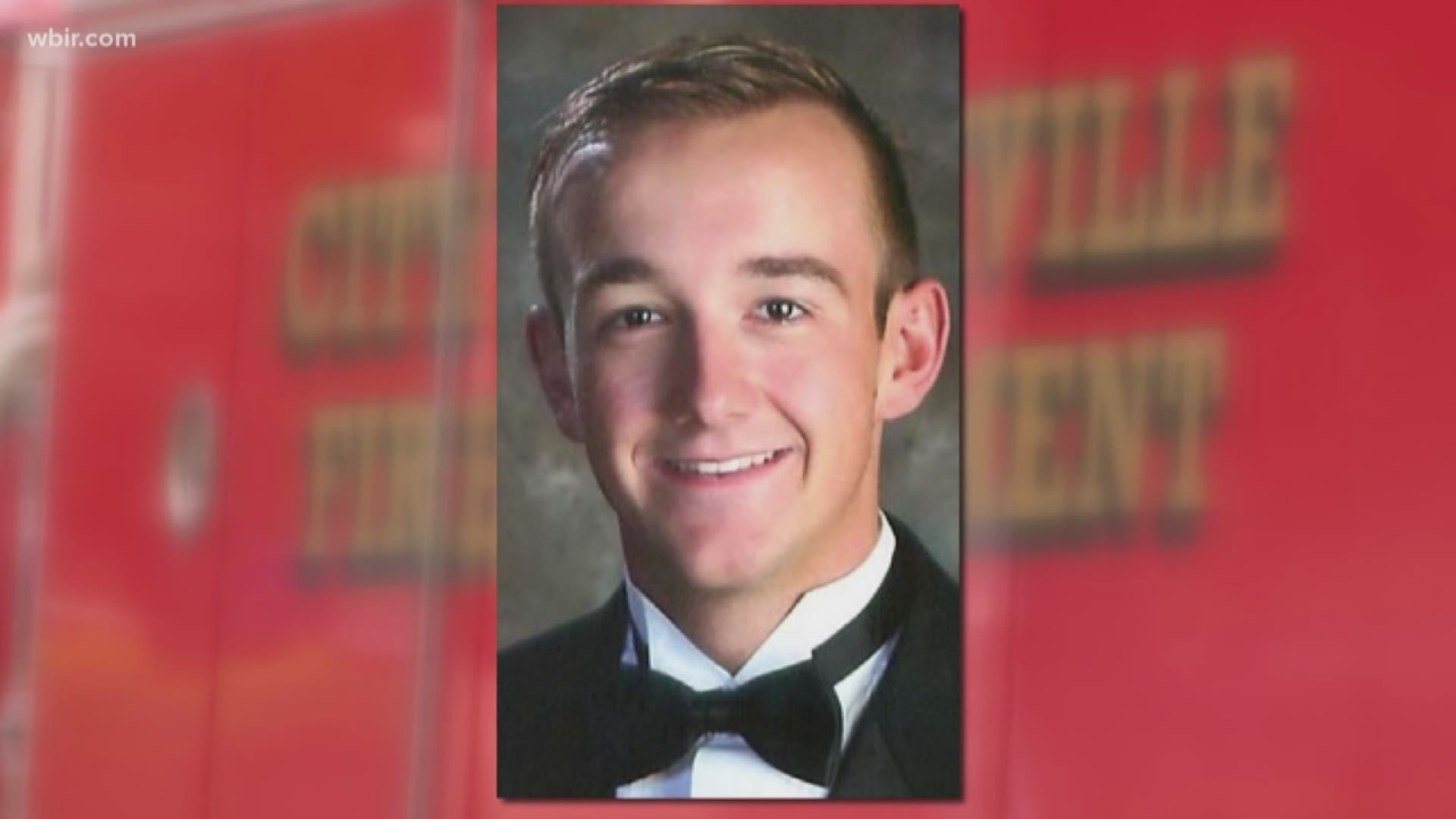 Hannity interviewed the Corcoran family during his 'Opening Monologue' segment.

"It's been the hardest thing of our lives," Wendy said. "I can't even explain it."

Wendy said she felt like the issue of illegal immigration isn't being taken seriously, saying the suspect in the case 'didn't abide from the same responsibility' that their son did.

"We are all aware as a family that nothing can bring Pierce back, but don't tell me my son, who lived in this county and followed its rules, doesn't deserve better," Hannity read. "For God's sake, out of the respect for the men and women who fought and fight to make this country such a desirable place to live... do the right thing. Come here legally and become a responsible citizen."

DJ told Hannity he stands by his wife's words, saying the issue is one that shouldn't be divided by party affiliation.

"We are not a hating people, we love and we rally behind people -- the underdogs -- that come here to America and succeed legally, and that's what we want. And I don't understand why that's so hard," DJ said. "And this shouldn't be a political left wing, right wing... it should just be America."

DJ said he thinks the suspect 'made no attempt' to become a law-abiding citizen.

"We should really try to help those people come here legally and be responsible citizens. We all came here at one time, the only people that are native are the Native Americans, and we all came here for a better life and I get that. He's been here for 14 years, and he made no attempt to become a legal, law-abiding citizen. He's lived in the shadows for all this time."

Hannity later asked how they would like the issue of illegal immigration solved.

"My father told me one time... he said a lock, a door, a wall will keep an honest person out," DJ said. "If a criminal or someone who wants to do harm or do something illegal-- they'll find a way in. A wall will stop some people from just coming over, but I think there needs to be something in place that's gonna be a deterrent."

DJ continued to give his thoughts based on a conversation he had with friends.

Hannity interjected, saying he didn't 'disagree at all' and offered his condolences to the family.

After the interview, the Corcorans spoke with 10News about their thoughts and to share the outpouring of support they've seen in the past weeks. 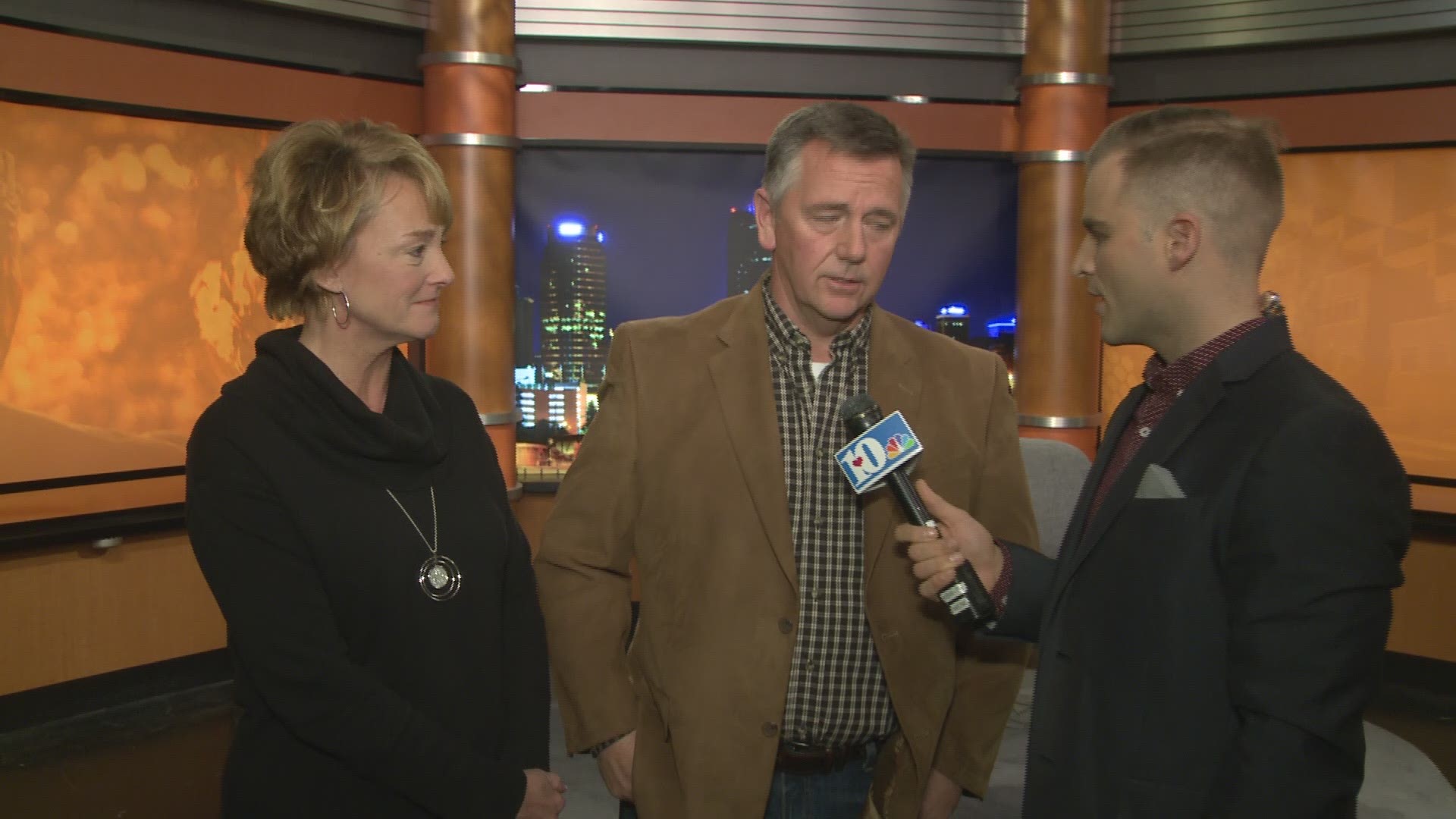 Wendy said they went on 'Hannity' on Monday to honor their son's memory.

"To make sure people know him, know about him, look at his face and know he meant something to us and to a lot of people," Wendy said.

The Justice for Pierce Corcoran Facebook page run by his family is also warning people that a fake GoFundMe profile was set up in Pierce's name. In the post, they say it was not set up or approved by his family, and they do not want any monetary donations, just support and prayers from the community.

Another problem the family is battling in the wake of their son's death is the road where it all took place: Chapman Highway. In the past three years, there have been 10 fatal crashes on a 22-mile stretch of the highway from South Knoxville to Sevierville. 12 people died in those crashes.

"Chapman Highway is a deathtrap," DJ said. "I'm surprised that the businesses owners or people in that area that drive it daily have not cried out to the state, to the city, to the county to do something about it and fix that road."

Francisco-Eduardo faces a criminally negligent homicide charge in addition to charges for not having a driver's license and having no proof of financial responsibility, which means he did not have driver's insurance.

Pierce Corcoran was laid to rest on Jan. 2 as firefighters from across the state came together to show their support and condolences.

"Memphis Fire was able to get DJ picked up and they were able to transport him part of the way back to Nashville. Nashville Fire folks picked him up from there and brought him another distance back close to Cookeville. Then our folks picked him up and brought him the rest of the way home," said  Asst. KFD Chief Mark Wilbanks. "We would do that for any firefighter in the country, California to Maine."