She and Chris Newsom died in January 2007 after a carjacking that led to their torture, rape and murders. 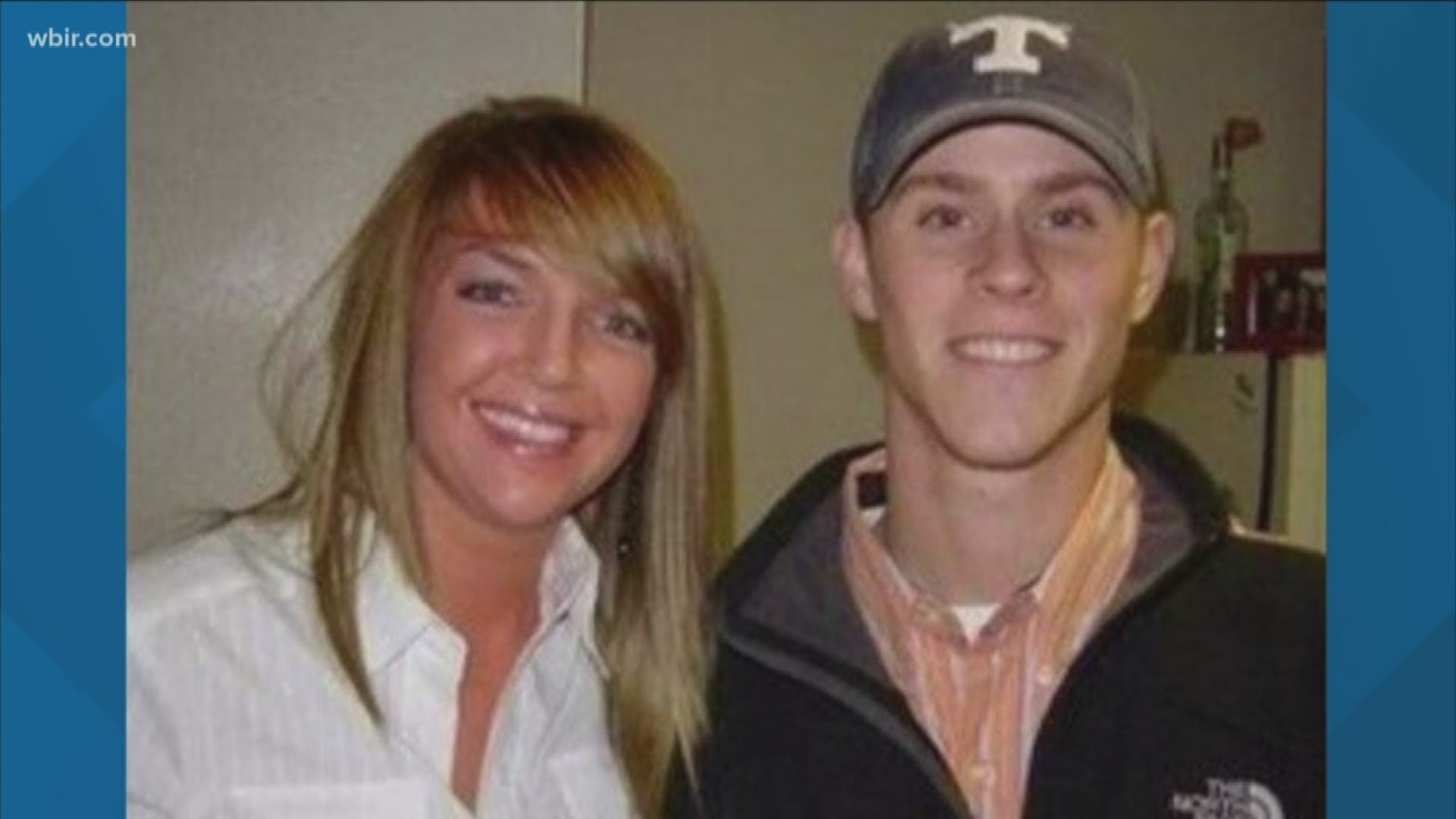 She and Chris Newsom died in January 2007 after a carjacking and kidnapping.

Newsom was murdered and his body burned.

Christian was repeatedly raped, tortured and left to suffocate in a garbage bag.

Every year since then, the Shepherds have held a service.

They released balloons in Christian's honor.

They usually gather at her gravesite, but this year, they met at a memorial on Chipman Street, where Christian was held captive.

This is the 13th time they've held the service.

Christian's father said much has changed with how he handles the emotions of what happened.

"Forgiveness is not for the person that harmed you. Forgiveness is for you. The Lord said forgive them. So I have. But I'll have to do it again tomorrow. And the next day," Channon's father, Gary Christian, said.

The four people convicted in the killings are all behind bars.