Guide to Fall: Everything you need to know about fall foliage, pumpkins and more

This year will be a great season for pumpkins and fall leaves in East Tennessee. 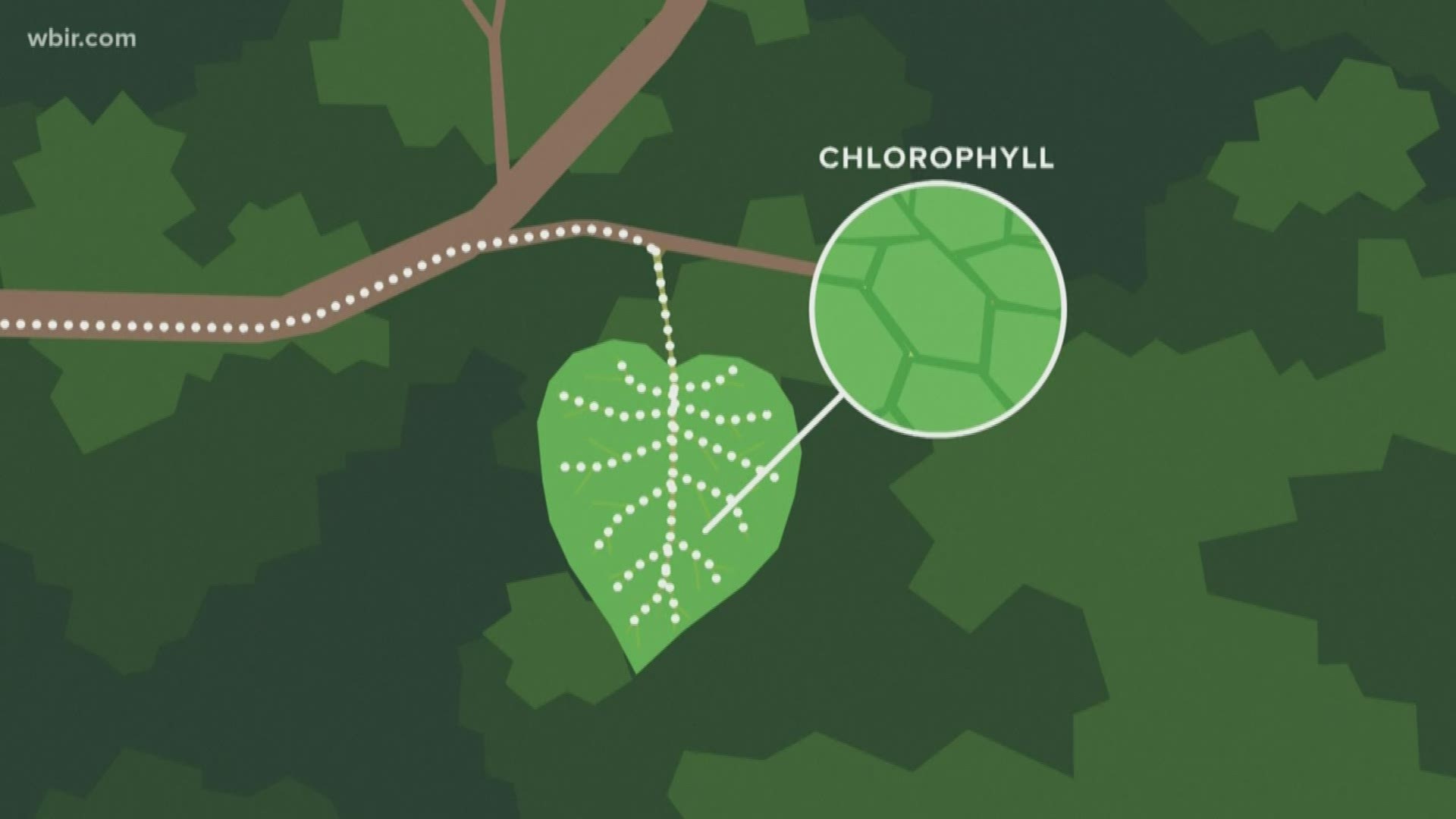 KNOXVILLE, Tenn. — It's September, which means fall is approaching! The cooler season officially starts on September 22 -- just a little less than two weeks away.

That means it's about time to start making plans to see some fall foliage. Historically, East Tennessee starts enjoying its fall leaves at the end of September before the peak in mid-October.

The website SmokyMountains.com has a 2020 fall foliage prediction map that allows you to see when changes to leaves are expected to happen across the U.S. According to that map, the peak in the Smokies will be from early to mid-October this year.

East Tennessee saw late, short seasons of foliage in previous years due to droughts and hot temperatures, but Knox County UT Extension Agent Neal Denton said people can expect a beautiful leaf season this year thanks to the weather.

Here's a list of just some of the places you can visit for the best fall foliage, according to the National Park Service.

Colorful fall leaves aren't the only things that will be thriving this season. Denton said pumpkin crops have also been doing well in East Tennessee and in other states.

"Seems to be like it's going to be a pretty good crop this year," Denton said. "Tennessee pumpkins have done well, and from what I can gather, the other pumpkin growing regions out west and on the east coast, it seems like they're all going to have a good crop."

When choosing and buying pumpkins, Denton said to always ask the sellers about the condition of the pumpkin. He also said that orange pumpkins tend to last a little longer than some of the different colored ones.

Here are some tips on how to make your pumpkins last longer at home.

There are also other plants that are great for the fall, such as chrysanthemums, pansies and violas. Denton said to avoid putting them in areas of reflective heat and make sure to water them every day and feed them with a soluble fertilizer every three to four days.