Police said Thaddeus Wallace is charged with involuntary manslaughter after shooting a man on his property. 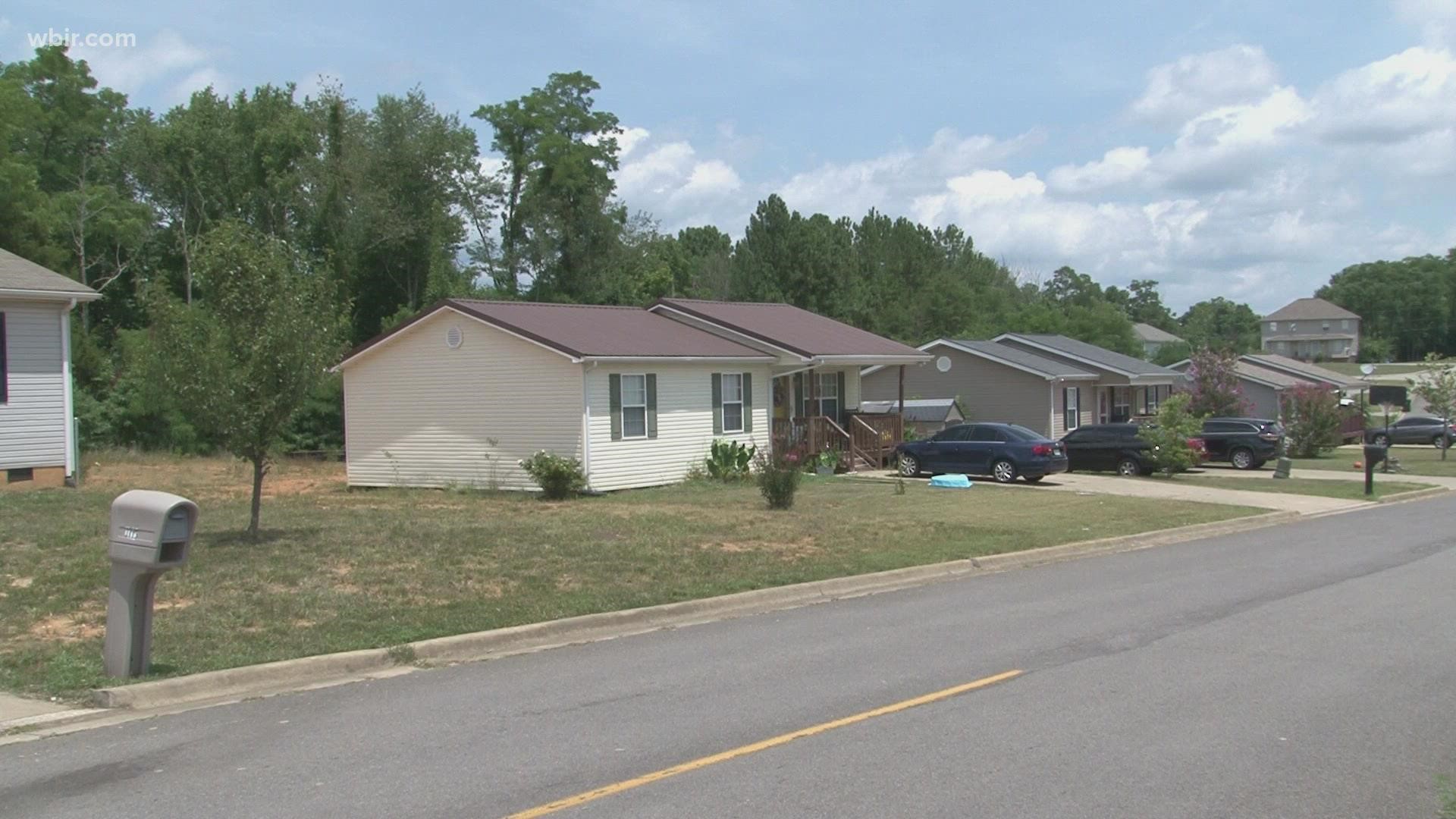 MORRISTOWN, Tenn. — When is a gun owner legally allowed to shoot someone on their property? That is the question at the center of the shooting from Thursday night in Morristown.

Thaddeus Wallace is charged with voluntary manslaughter after shooting Brian Stone, a man who was intoxicated and did not live in his residence.

Stone was outside Wallace's house during the encounter.

Police said Wallace called 911 about an intoxicated person, then called again and said the situation escalated to a fight.

When police arrived, they said they found Stone laying on his back unresponsive with a gunshot wound to his head.

Tennessee law says to use lethal force in self-defense, a person must have "reasonable belief of imminent death or serious bodily injury."

"The idea of imminent danger of serious bodily injury or death, that's going to be a key to understanding the outcome in this particular instance," said Dr. Hemant Sharma, a Professor who teaches law classes at UT-Knoxville.

The statute says if a person "unlawfully and forcibly" enters a person's "residence, business, dwelling or vehicle", they can be presumed to be likely to cause imminent danger or serious bodily injury.

That comes with restrictions.

"If you heard a knock on the door and said come in and invited someone in, that becomes a lawful entry because you've consented to that entry," said Sharma.

Dr. Sharma said sometimes it is easy to know if a person is in imminent danger. For example, if someone points a gun at you or lunges at you with a knife.

Other times, Sharma said, it is more difficult.

"If you’re talking about a fight, where fists are flying, that type of thing, that’s a situation where it could be a matter for a jury to untangle," said Sharma.

Dr. Sharma said these laws only apply to Tennessee, and gun owners should be aware of laws in other states before they travel there.