The new facility would include 500 beds, two courtrooms, and a multipurpose room for grand juries. 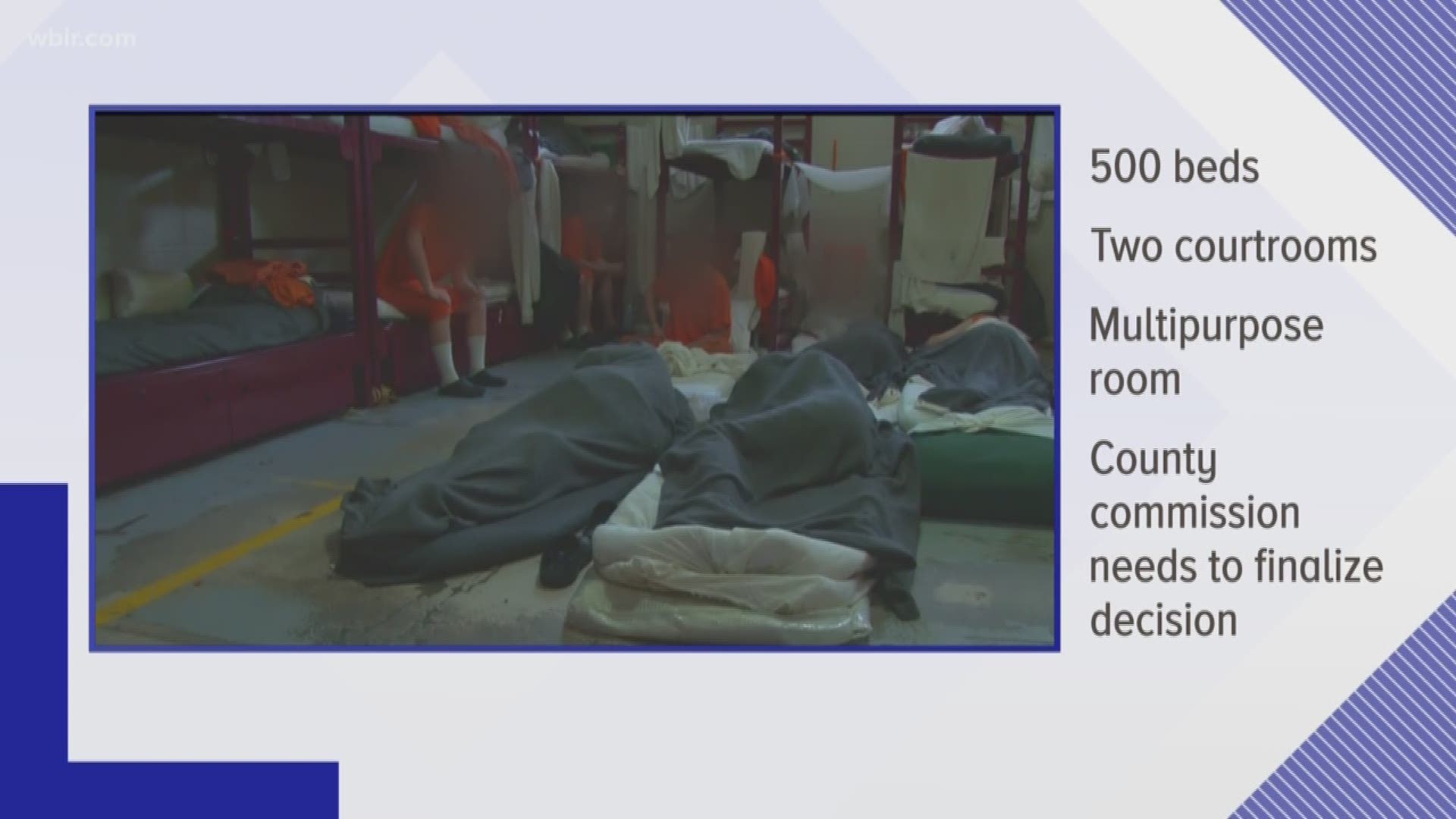 The Hamblen County Jail Study Committee voted Friday to build the new jail. The facility would include 500 beds, two courtrooms, and a multipurpose room for grand juries.

Sheriff Esco Jarnagin said he wasn't sure the new jail would help with overcrowding last week, but if the committee's plan is finalized -- it would drastically increase the number of available beds compared to the current jail.

The current jail contains 187 beds for male inmates and 68 beds for females, which has led to years of overcrowding. It's been nearly 10 years since the county added more beds to the current facility.

The decision to build the facility still needs to be finalized by the County Commission.