While Rob Chambers won't preach from the pulpit again, his family has no question that heaven welcomed him with open arms. 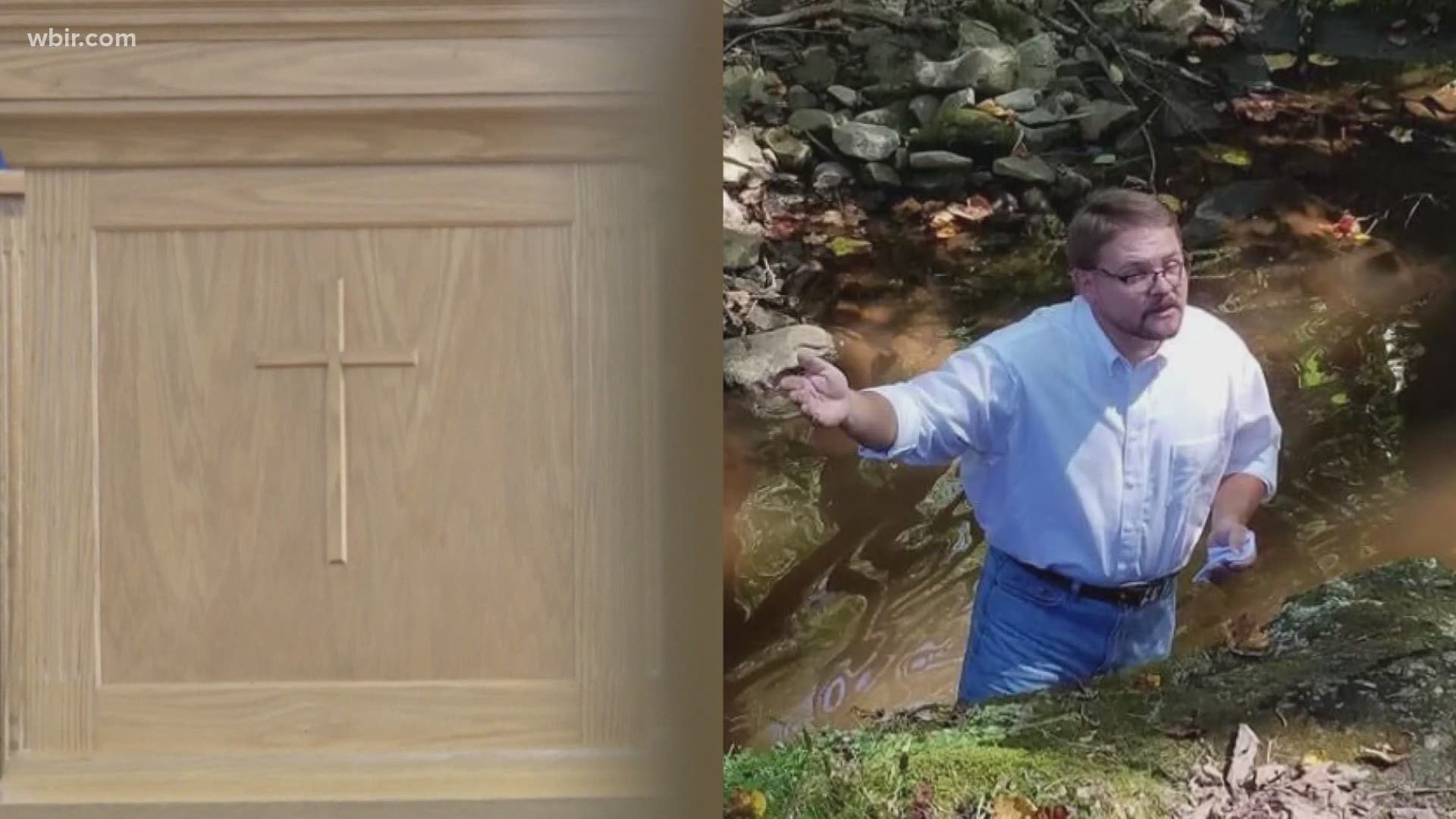 JEFFERSON COUNTY, Tenn. — A Dandridge pastor's family is holding tight to their faith almost a week after he died while snorkeling in Florida.

Witnesses say, Robert Wayne Chambers III, or Rob Chambers, as many knew him, called out for help in the water and then stopped breathing. It is still unclear how he died. The family is waiting on the autopsy results.

Chambers pastored at Reidtown Community Church in Newport. The sign out front read "In Loving Memory of Our Pastor Rob Chambers" on Thursday.

Inside the silent sanctuary, an empty pulpit and pews hold his memory.

To her, her sister Abigail Chambers and brother Tyler Chambers, their dad was the best possible person.

"Daddy, that's what he is," Alivia said. "I mean, he's a full-time dad, full-time employee, but the church is what he cared about the most."

They remember their dad as a man with unshakeable faith who would help anyone at any time.

"He was all about the Lord and he cared about everyone deep down," Tyler said.

Abigail said her dad was a constant, steady rock in her life.

"You can always count on him in a constant presence and he was that for everybody," Abigail said. "Not even just his kids, his church family to his church kids."

While Rob's family is still looking for answers in what exactly happened in the moments before he died, Alivia isn't questioning the reason her dad at 49.

"It doesn't matter why, like I know, it's all for a reason," Alivia explained. "It's all for the glory of God and I know where he is. He's at Jesus's feet and that's all he ever wanted."

The community offered up prayers, donations and support in the days since the tragedy. The Chambers siblings said they feel so blessed by so many people and are thankful for everything.

"Words can't describe the blessing and the gratitude that we feel, not only towards the people who have shown up in our life, but the God who has given us these people to support us and show us that love when we really need it," Abigail said.

While Rob won't preach from the pulpit again, his family has no question that heaven welcomed him with open arms.

"I know the second I get to heaven and he comes up to me, he's gonna say, 'Hey, baby,' just the same, and I'm just gonna miss him," Abigail said.

Until that day, they'll find peace in the church they grew up in.

If you would like to donate to the family, a GoFundMe can be found here. 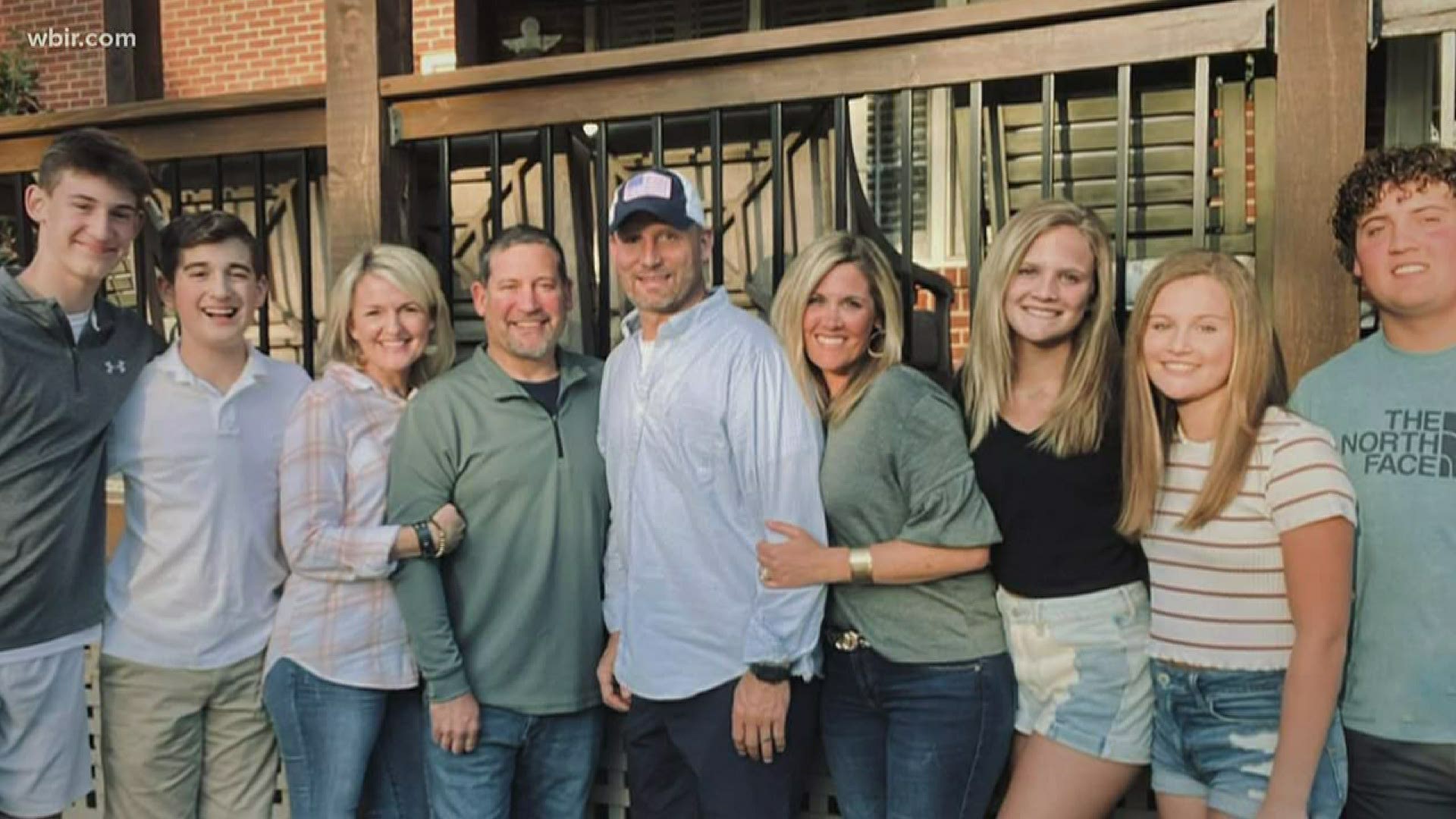