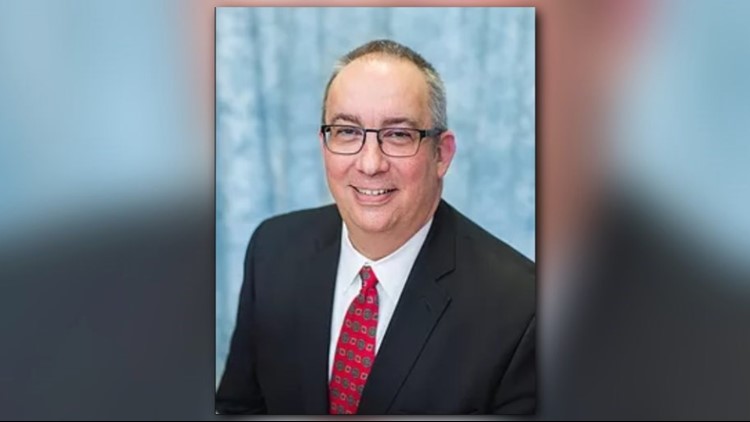 The city of Harriman will soon have a new police chief.

He has served as chief since September of 2016.

Pacifico said he felt it was time to hand the department over. He thanked the citizens of Harriman on Facebook, saying he was "deeply proud of all that we have accomplished in the time we have been together."

Leaders say Assistant Chief Kenneth Humphrey will serve as Acting Police Chief. Humphrey has been with the Harriman Police Department for twelve years. Pacifico will stay on the force for three months to help with the transition.