'He's coming back!' 8-year-old rejoices over John Fulkerson's decision to play another season for UT

The son of Joe and Ashley Price May was one of many Vol fans happy to hear the Kingsport native would play one more season for Tennessee. 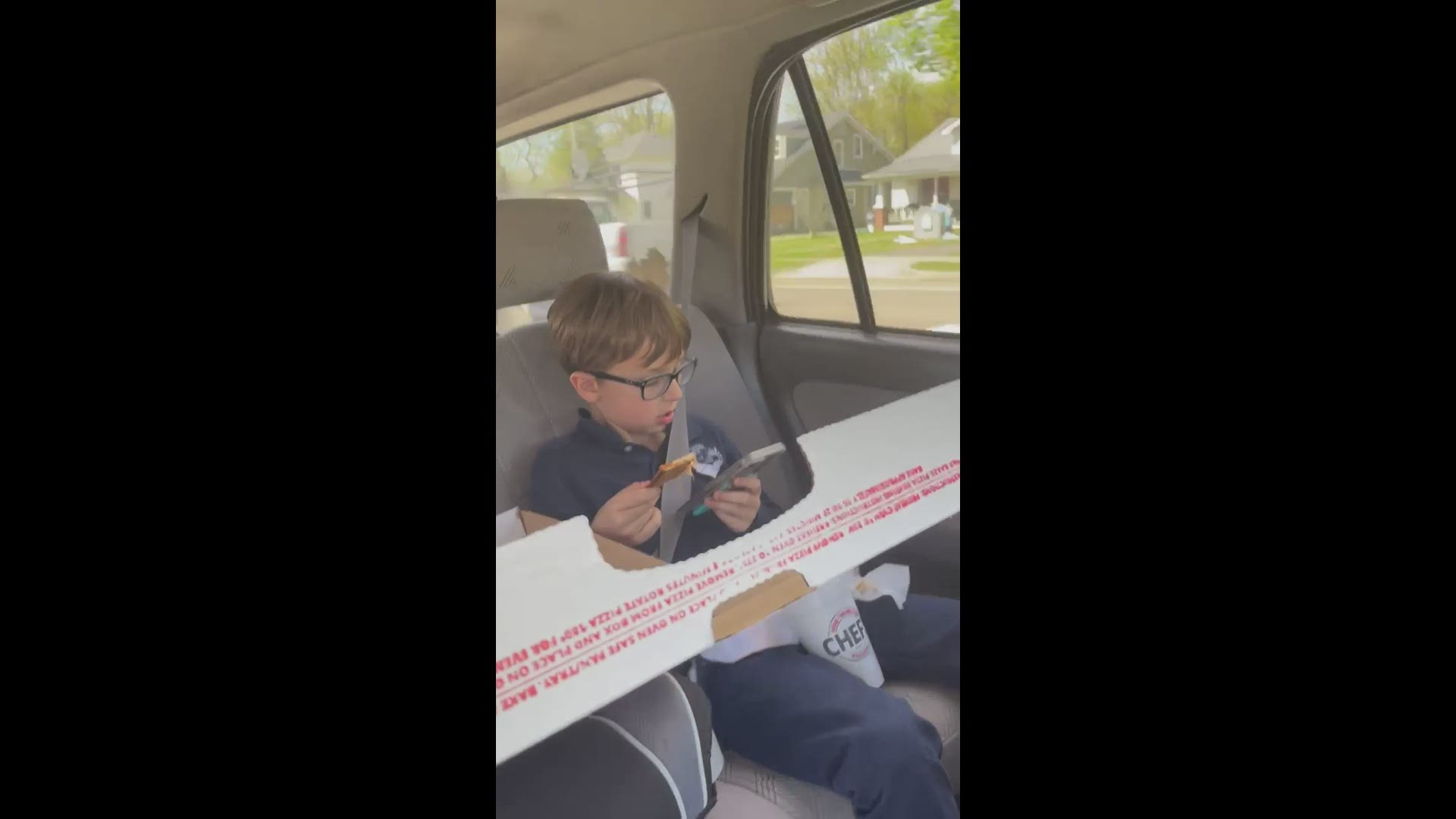 That was the tearful and joyful announcement by one 8-year-old boy from Kingsport when native and UT Vol John Fulkerson announced April 16 he'd be coming back for a sixth season to play for the basketball team.

Joe and Ashley Price May's son was filmed riding in a vehicle that day as he watched the East Tennessee player's anticipated announcement. Joe May posted it on his Facebook page.

Friends and fans immediately responded that Fulkerson himself needed to see the video and hopefully meet the boy. Fulkerson has a reputation for interacting and befriending fans young and old.

I’m not sure if John Fulkerson will ever see this video, but this is the reaction of my eight year old son as we drove home from school today as he watched Fulkerson’s video announcing his return. My wife and I were so excited to share the news, but didn’t anticipate this type of joy.

John - in the event you read this, know that our son is now that little boy you spoke of, developing a love for the game of basketball- just another kid in Kingsport who loves few things more than the Tennessee Volunteers. In your video, you said you hoped you had made people proud and you had tried to do it the right way. If you ever doubt that, feel confident there is an eight year old boy in Kingsport, screaming and cheering till he is hoarse, pulling for you every time you step on the court- from the first time till the last time. God is indeed great, and we pray he blesses you with your best season yet. Just know that little boy you spoke of still lives here in Kingsport and he couldn’t be happier that you’re coming back.

Fulkerson took two elbow blows to the head from Florida player Omar Payne last month, knocking him out of an SEC Tournament game in Nashville. Fulkerson then was unable to play in the NCAA Tournament with his teammates in Indianapolis.

If that injury hadn't happened, the fifth-year senior might have moved on. But he had the chance to come back for a sixth and final season and he said he decided to take it.

"I think I would now be considering other options. I think that was really a big key factor that played into my decision-making to come back to Tennessee. I think that it was really God showing me that I had the opportunity and chance to do it one more time," he said. 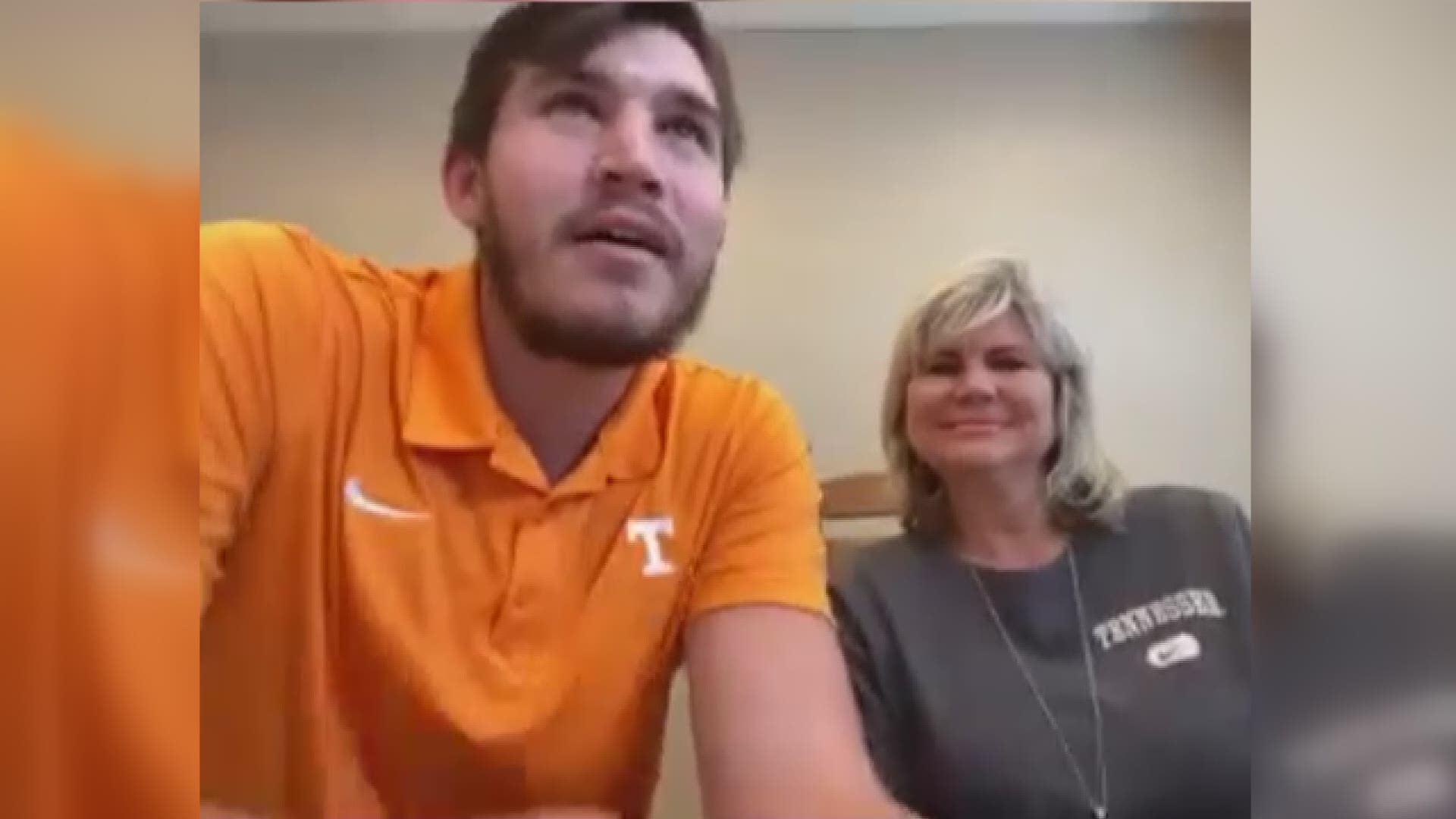