The center is one of the oldest civil rights institutions in the Unites States. 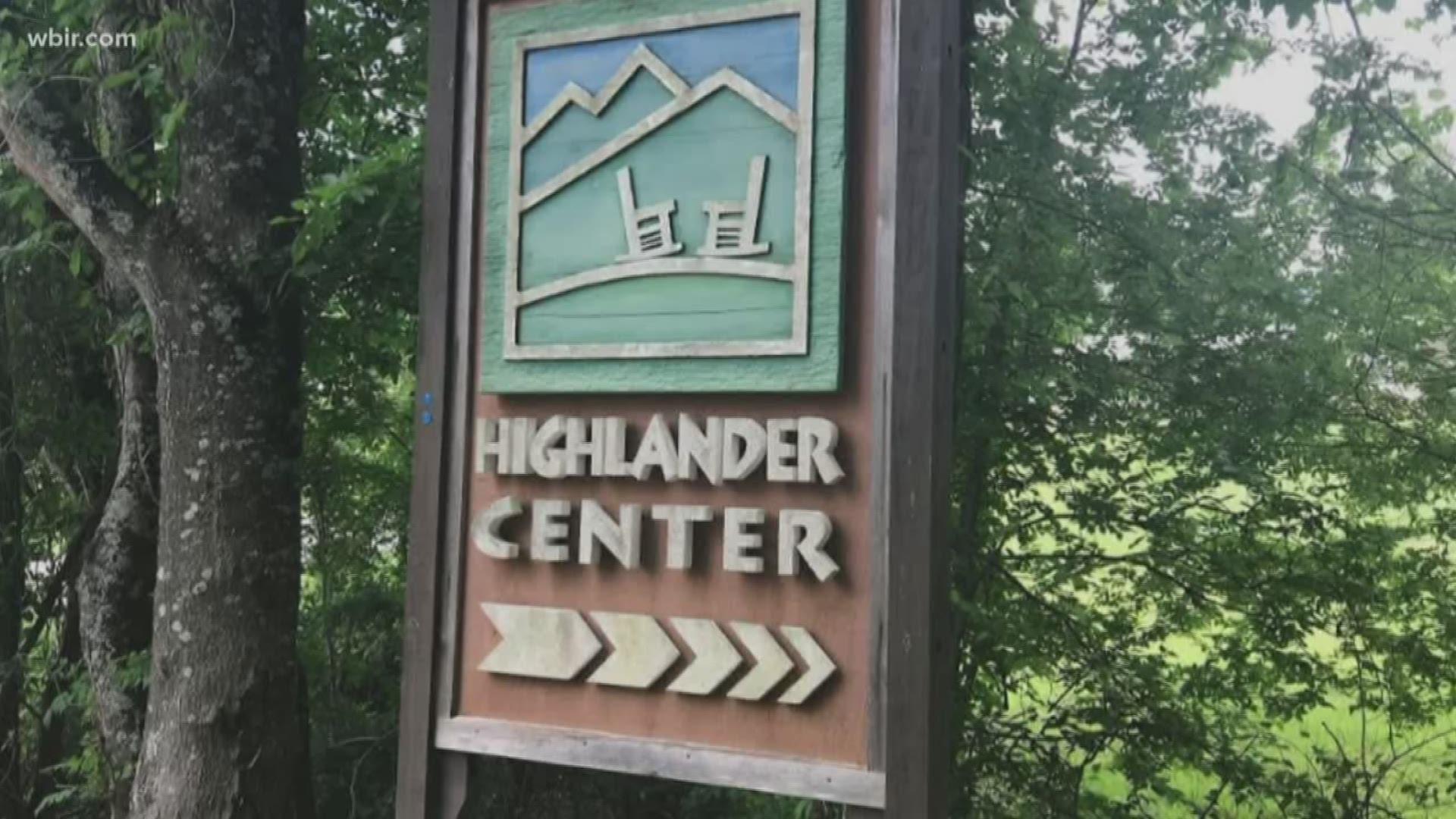 "We had been doing work to build the labor movement particularly in Grundy County," Highlander executive director Ash-Lee Henderson said.

Then, the 50s and 60s rolled around, and the Highlander committed to ending segregation.

Those trainings would lead to some of the most pivotal moments of our nation's history, namely the Montgomery Bus Boycott.

"It changed this country, which changed the world," she said.

Decades later, she believes the center is still living that mission and is still walking in those footsteps.

"We're not a living museum, that work didn't just stop in the 1960s," Henderson said.

The work would continue even through spring of 2019, an experience Henderson said taught her an important lesson.

"After the fire in March, that became very clear. We got messages of support from places where languages I can't speak, spell or write," she said.

Months later on the weekend of her organization's 87th anniversary, Henderson said she's had some time to reflect.

"What we got from homecoming this year is to not get stuck in a story about the despair and trauma that the fire created but to tell the story about how we didn't stop," she said.

A story of resistance, courage and movement for generations to come.

"This was an opportunity to celebrate that and recommit to the work that's going to make this place a better place for our people and our planet," she said.