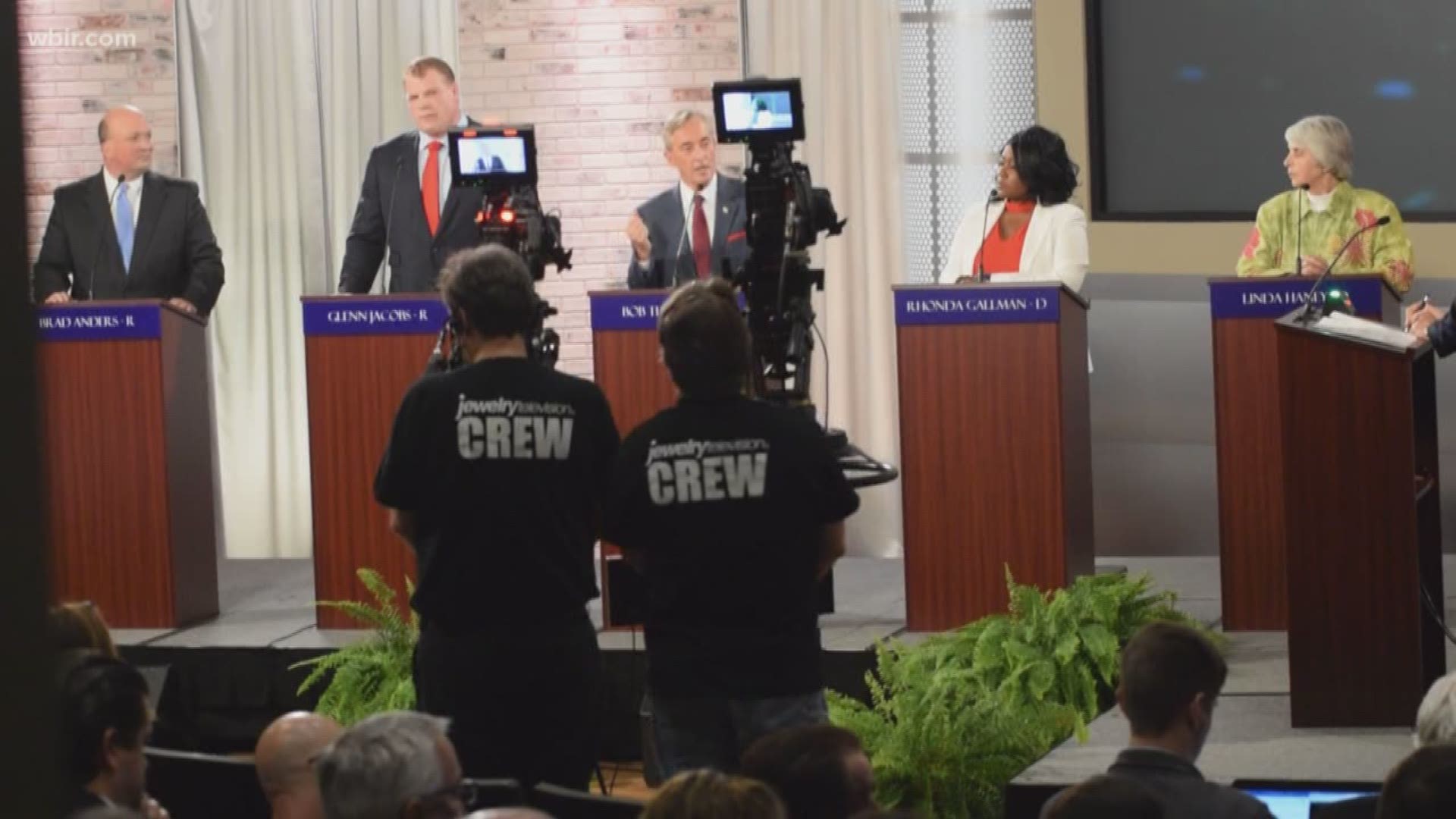 Thursday night, the 5 Knox County Mayoral candidates stood in front of the public at JTV for the first Mayoral debate.

The first question asked to the candidates was "what is the biggest challenge facing Knox County and how would you tackle it?"

"The biggest challenge we face is the opioid and drug crisis," Glenn Jacobs said.

"We've got to take care of these people who have a problem and can't get off these drugs," Bob Thomas said.

"Knox County has an identity crisis and that actually ties into the opiate crisis, which I like to call the opiate war," Rhonda Gallman said.

"I think the biggest challenge is our education system. We need to find a way to make every school safe and accessible and have all the needs students need," Linda Haney said.

The candidates were then asked if they would support a pay raise for teachers and or deputies.

All candidates answered yes to that question. Nobody said how much of a raise they would like to give, except The two Democratic candidates.

Rhonda Gallman believes teachers deserve a 2% raise and deputies deserve a 1.5% raise. Linda Haney suggested that deputies should have a starting salary at $40,000 a year

Lastly, the candidates were asked if they would raise taxes.

"I would hope not and if I told you something different, I would be a liar," Rhonda Gallman said.

"I'm just going to be honest with you if we want to advance and progress, we may very well have to raise taxes," Linda Haney said.

"I don't want to raise your taxes but also, if you're taking it off the table without exercising due caution you're making a mistake and pandering for a vote," Brad Anders said.

The Republican and Democratic primary will be held on May 1, 2018. One winner from each party will advance to the general election, set for August 2.

Missed the debate or want to re-watch? See the videos below. 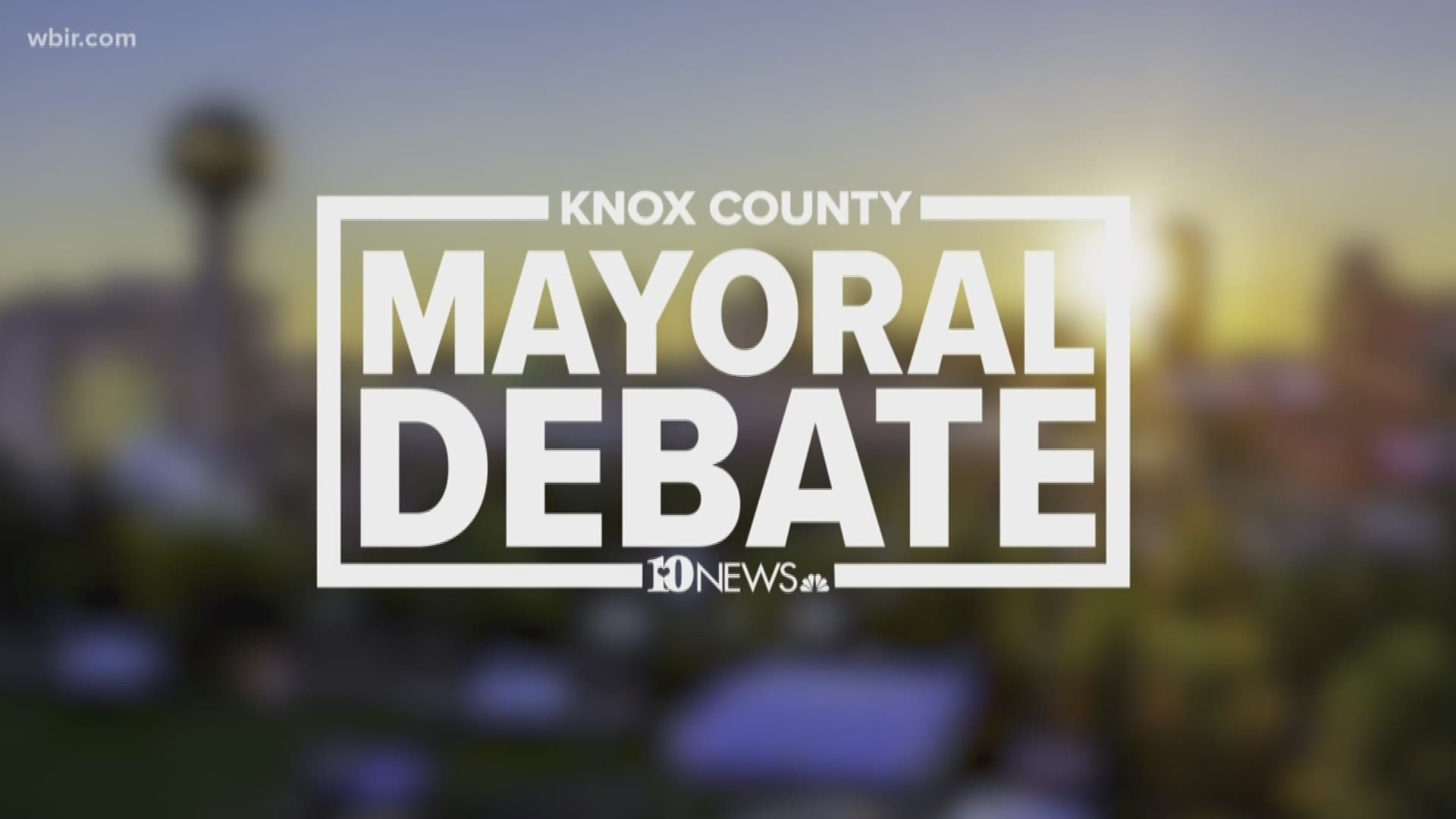 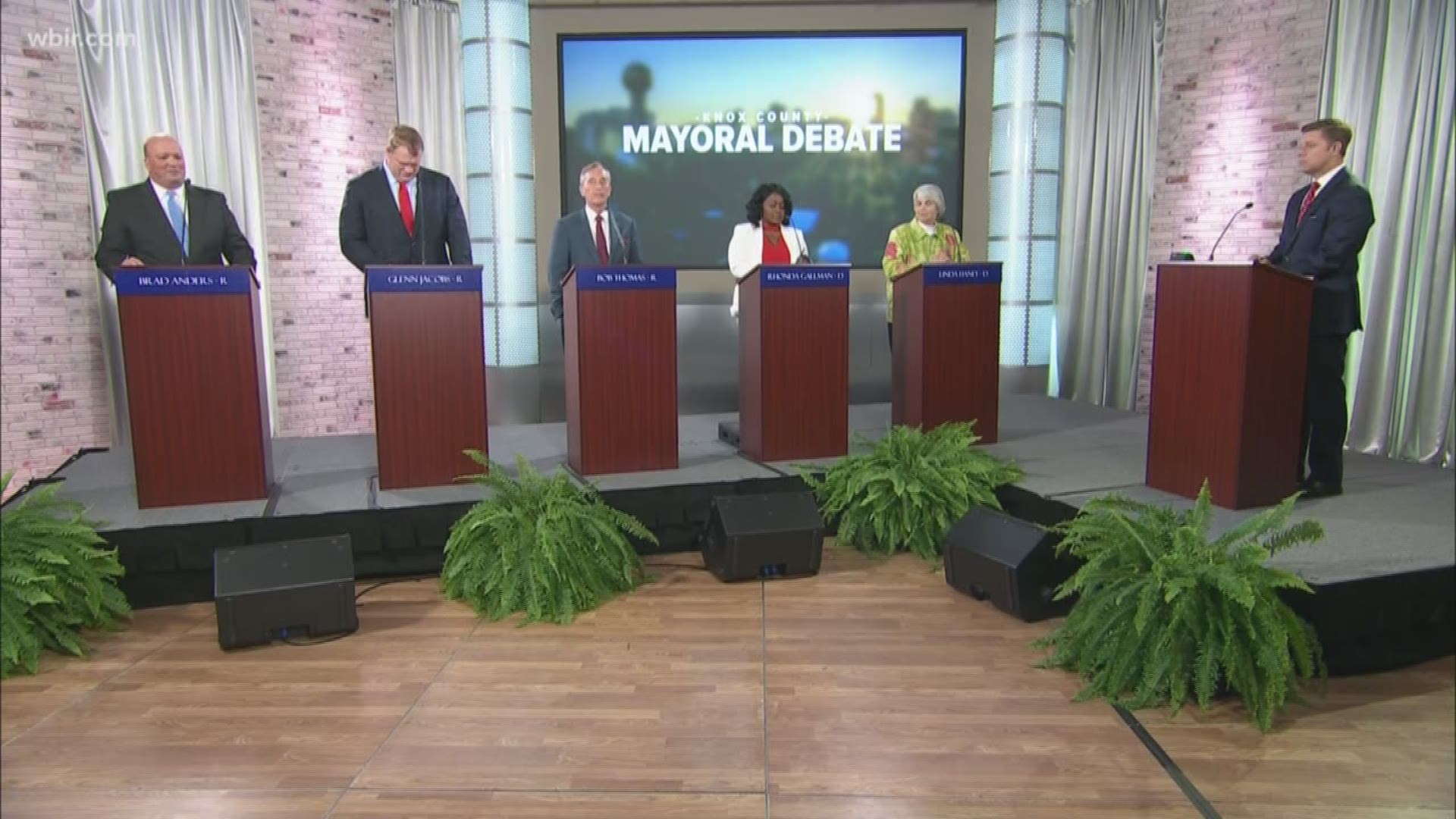 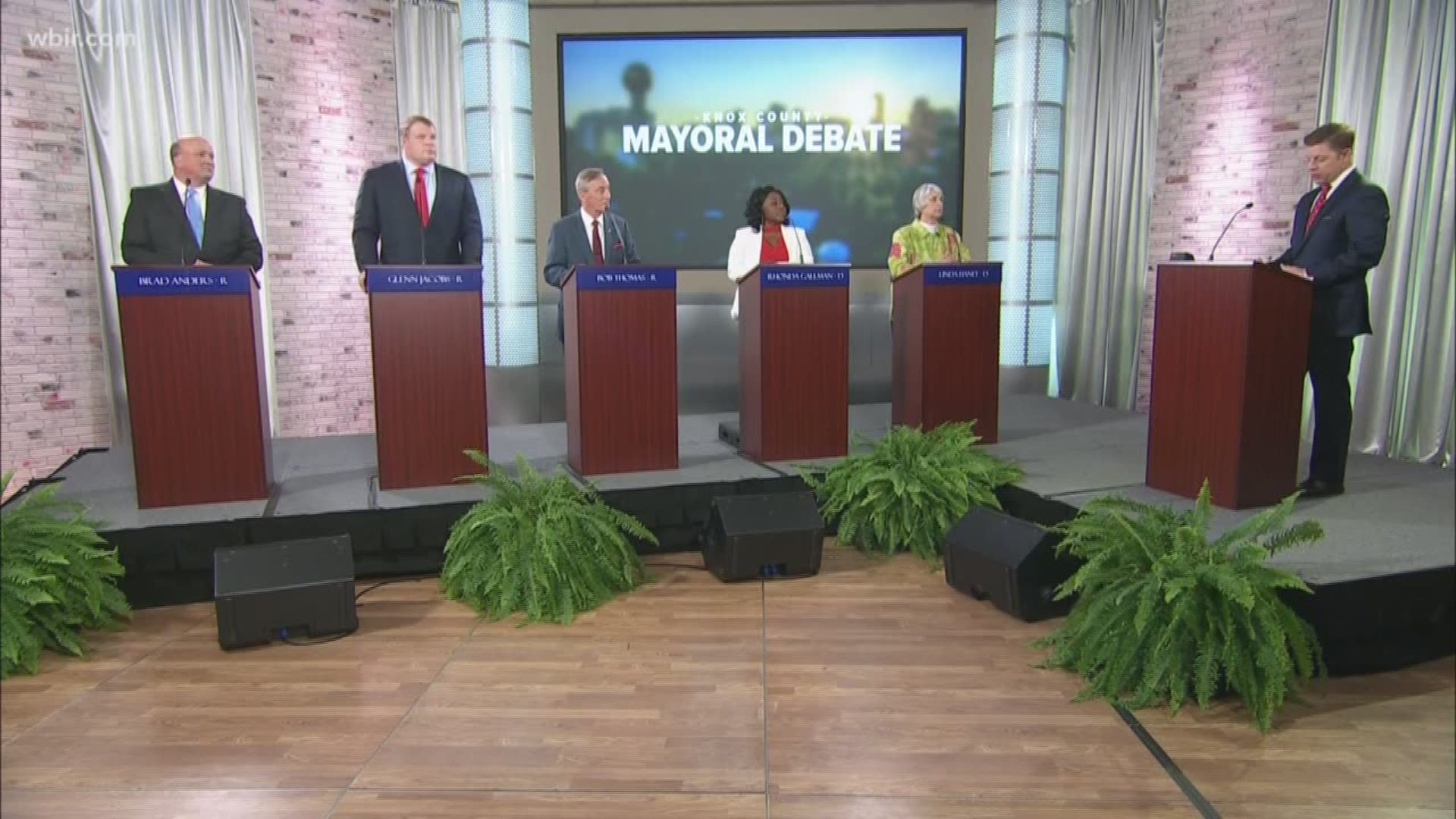 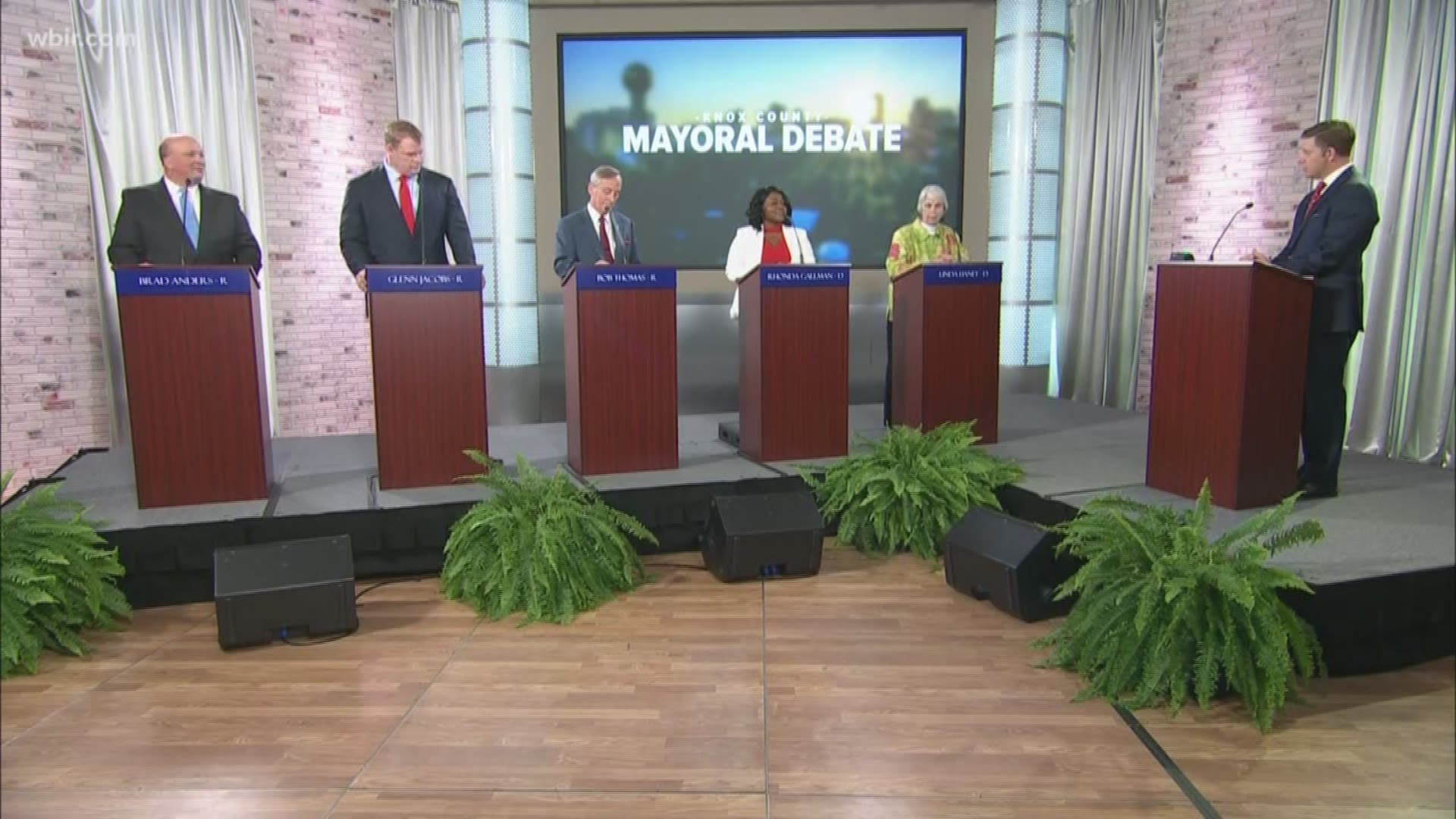 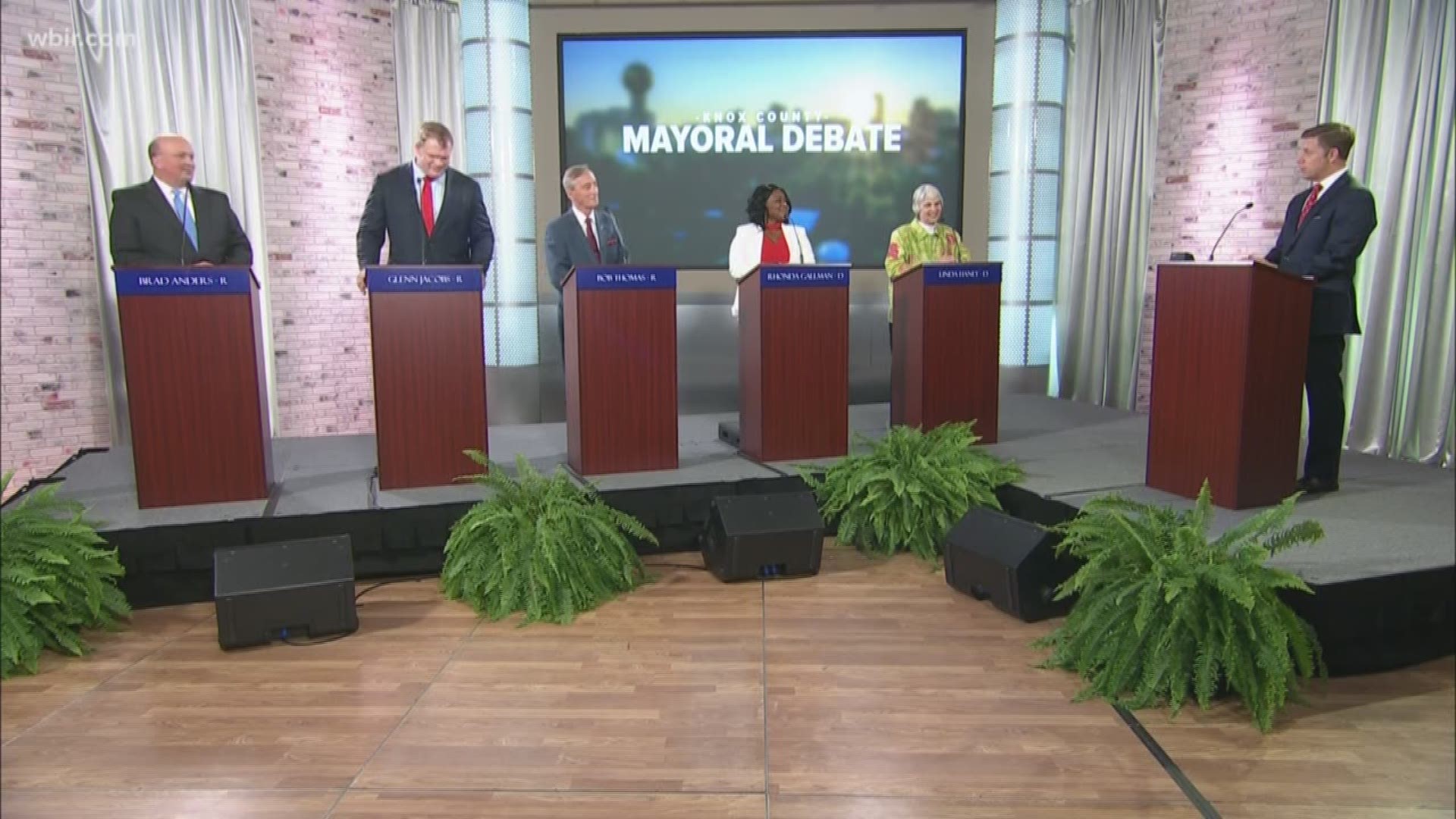