Hiker charged in Appalachian Trail attack will use insanity defense

James L. Jordan has been found competent to stand trial in January. 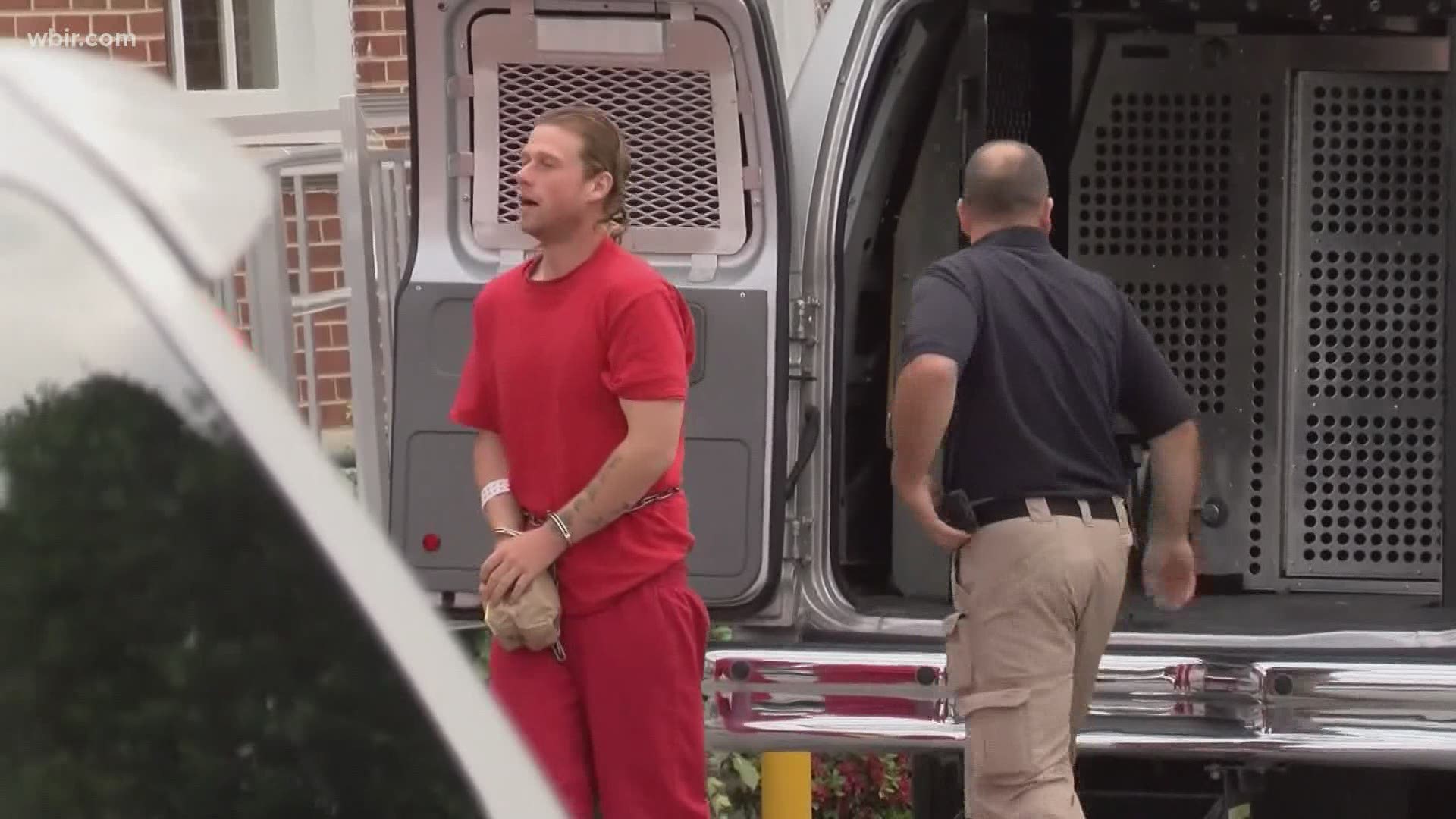 The hiker charged with killing an Iraq War veteran and wounding a woman on the Appalachian Trail in 2019 says he was insane at the time of the crimes.

James L. Jordan's lawyer filed the notice this week in U.S. District Court in Abingdon, Va., where the 31-year-old Massachusetts man is being held.

He's accused of stabbing to death hiker Ron Sanchez, a retired veteran from Oklahoma, and seriously wounding an unnamed female hiker in May 2019 during an encounter on the trail in Wythe County, Va. The trail stretches into southwest Virginia from northeast Tennessee.

Jordan used the trail name Sovereign. He'd scared and intimidated hikers before in Tennessee, authorities say. Before the stabbings, he'd threatened to burn the victims in their tent, authorities allege.

Jordan has a history of mental illness.

Court papers suggest he's now capable of helping in his defense and standing trial after undergoing evaluation and treatment at a federal facility in North Carolina.

The defense's motion this week focuses only on Jordan's purported insanity at the time of the crimes. Parts of it are heavily redacted to protect personal information about the defendant.

Lawyers also are asking that if the government wants to do its own mental evaluation of Jordan ahead of trial that it do so while he's being held at the regional jail in Abingdon.

Credit: NPS
The Appalachian Trail in Wythe County, Va., where the attacks occurred.

They argue against transporting him outside the area for the review, noting the exam could be done more quickly and efficiently if he remains in place and if University of Virginia experts come to him.

They also note the ongoing pandemic, to which he could be exposed if moved. Active cases exist at the Butner, N.C., center where he's previously been treated, records state.

Trial is set to start in federal court Jan. 25.