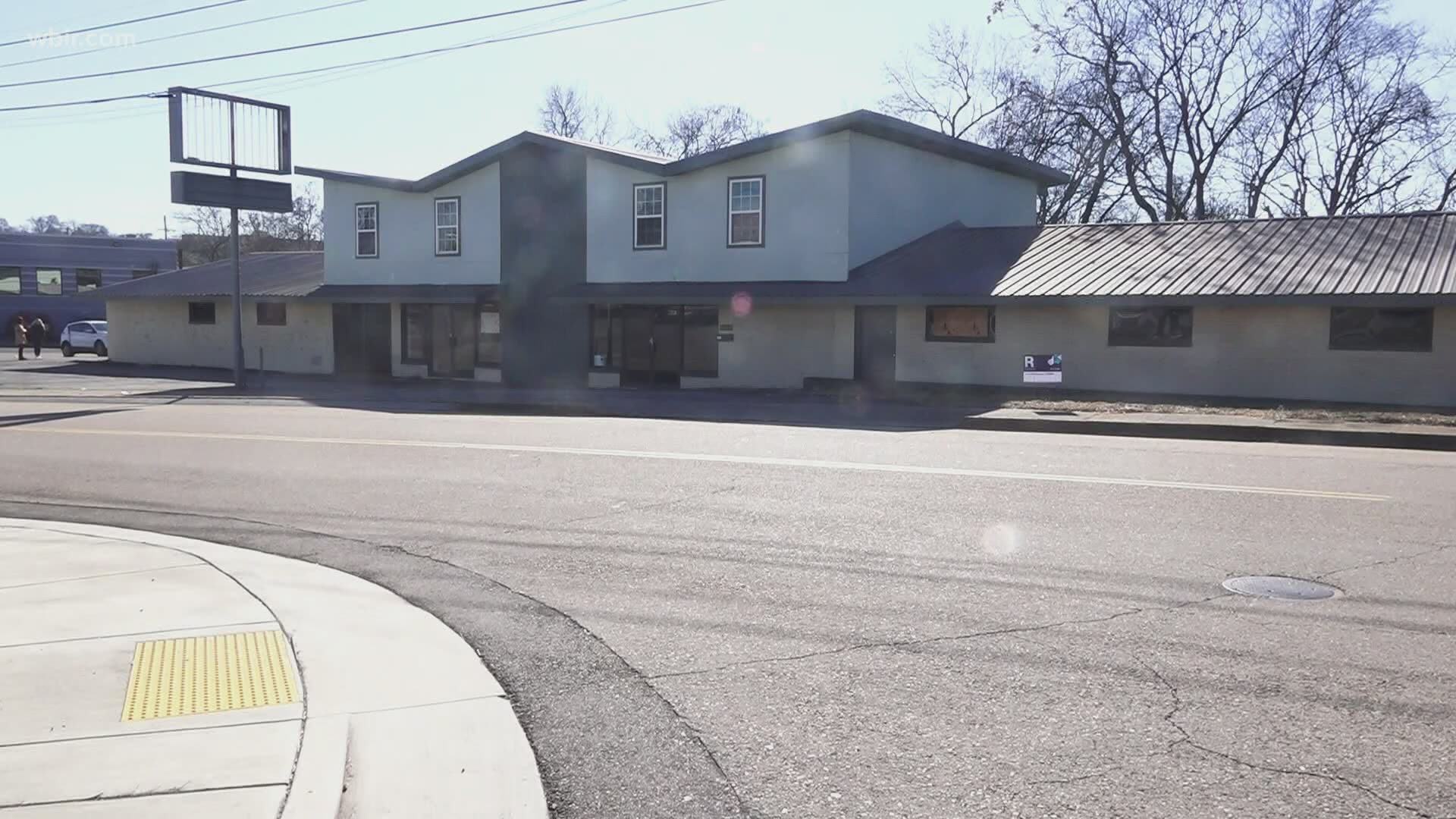 KNOXVILLE, Tenn. — State and city leaders will attend the groundbreaking ceremony to turn a historic motel into supportive and affordable housing for former prisoners.

The project is personal for Knoxville businessman and millionaire, Josh Smith.

He spent time in prison years ago and was recently pardoned by former President Donald Trump.

Through this investment, he's helping other former prisoners get back on their feet.

"If we don't allow people to transition in a better way... meaning getting good jobs, getting good housing, making a structure around them to set them up for success... Then there is a high likelihood that they're going to go back," Smith said.

In about 12 months, the former Dogan-Gaither Motor Court, located at 211 Jessamine Street, will become a new home for men looking for this fresh start.

Nashville based non-profit Men of Valor will manage the property but a Knoxville-based criminal justice reform philanthropy, 4th Purpose Foundation owns the property.

Smith said this is an opportunity to help fill a gap in a systemic problem.

In the State of Tennessee, the recidivism rate is 51%.

When men receive a full year of affordable support housing in a Men of Valor facility, the recidivism rate is less than 10%.

The entire cost of the project is nearly 4 million dollars.

About $480,000 was provided by the City of Knoxville through the affordable Rental Development Fund.

The groundbreaking begins at Friday, March 5 at 1 p.m.