The city of Maryville was established on July 11, 1795, and named in honor of Mary Grainger Blount, the wife of Governor William Blount. 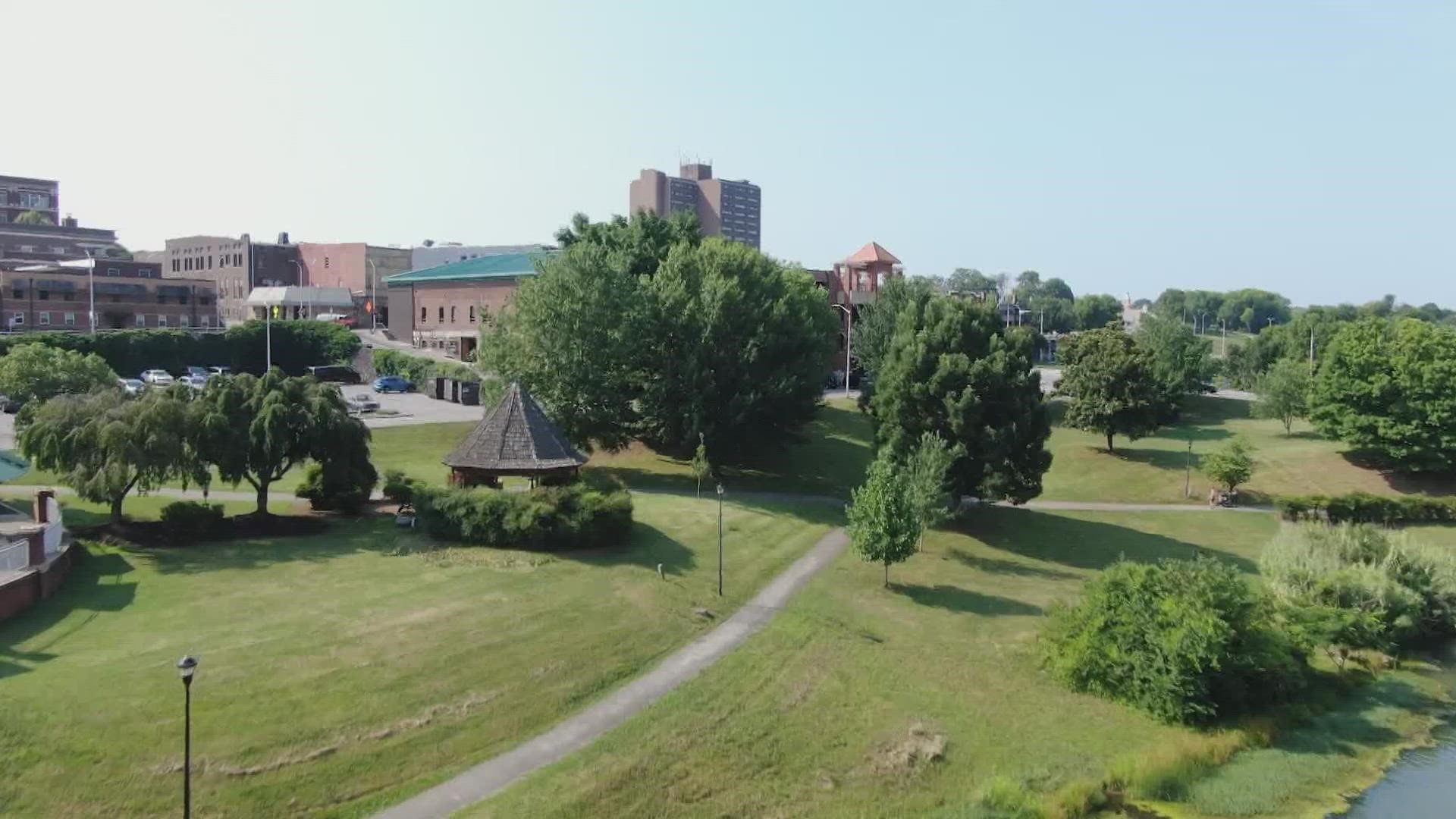 MARYVILLE, Tenn. — With its close proximity to the Great Smoky Mountains, some might mistake Maryville as simply a gateway to the Blount County side of the national park.

The city was established on July 11, 1795, and named in honor of Mary Grainger Blount, the wife of Governor William Blount.

An old garage in Downtown Maryville transformed into a fun new place to socialize with a full bar, DJ nights and future plans for karaoke and game day watch parties.

Upstairs, SkgayView social is a new event venue for weddings, award ceremonies, company events and everything in between. 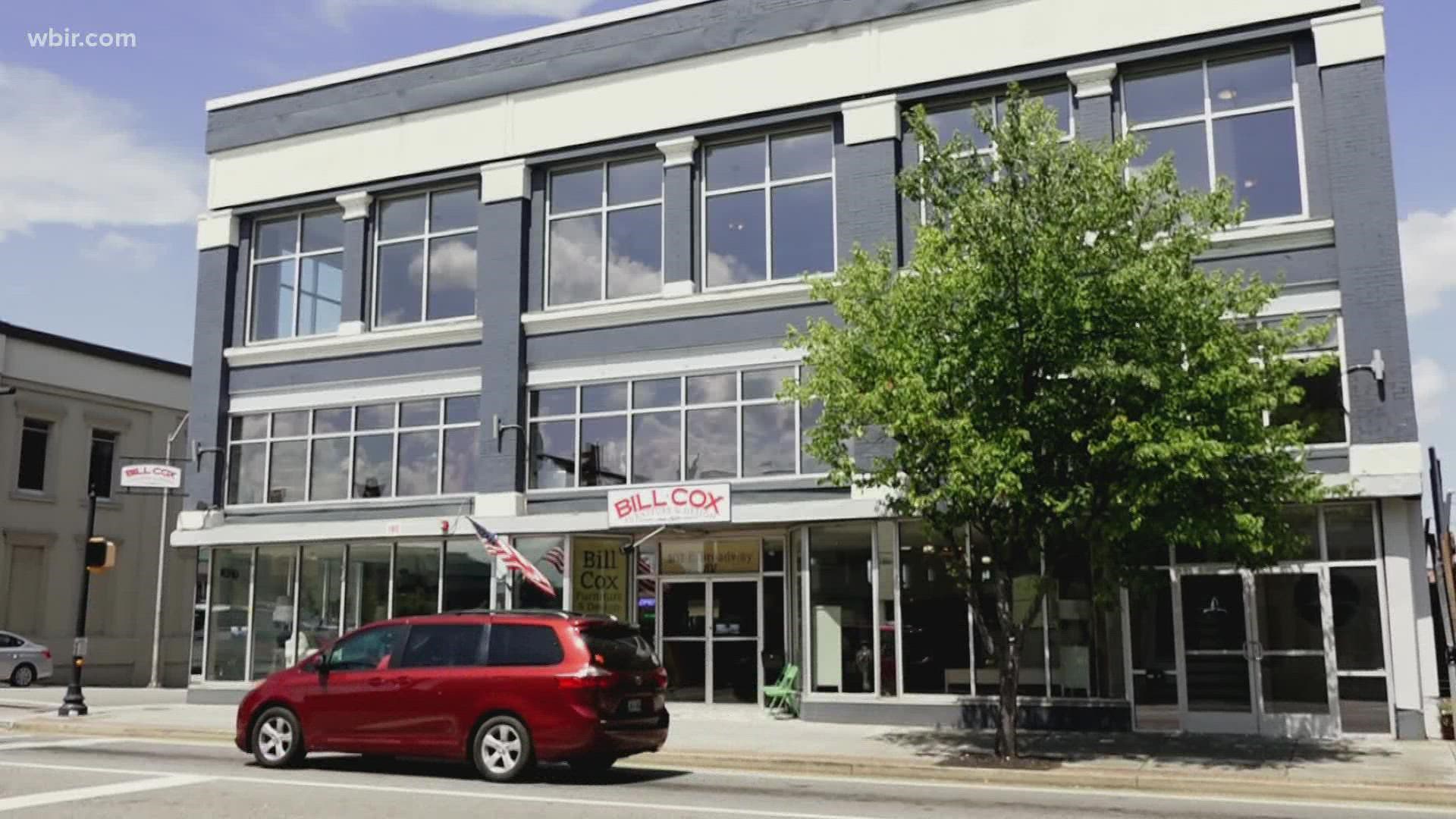 The Capitol and Palace theaters are fixtures on Broadway in Downtown Maryville. 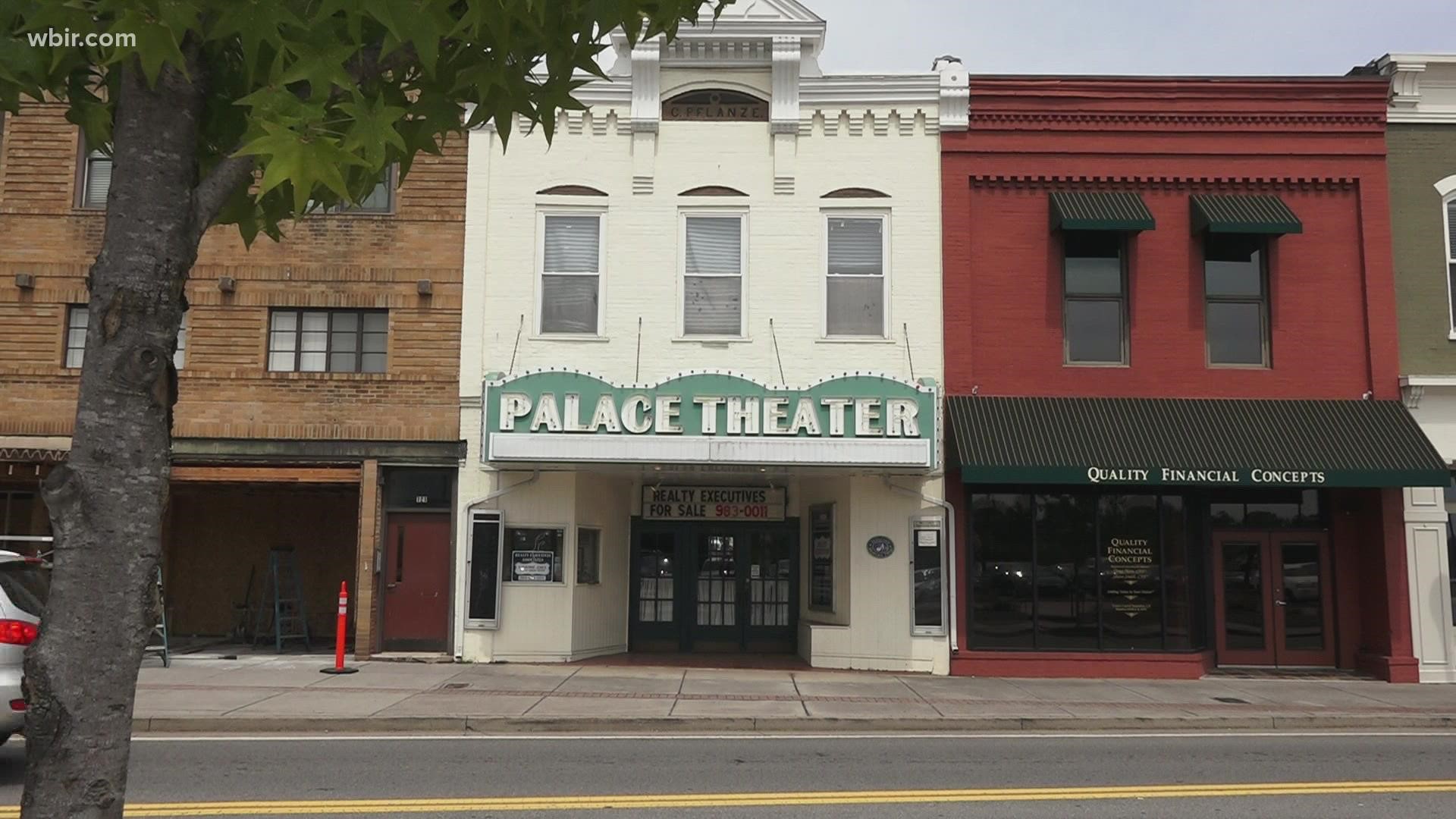 The Capitol was a movie theatre from the 1930s to about the 1970s. Now, it's an event venue for weddings, class reunions, private events and birthday parties. 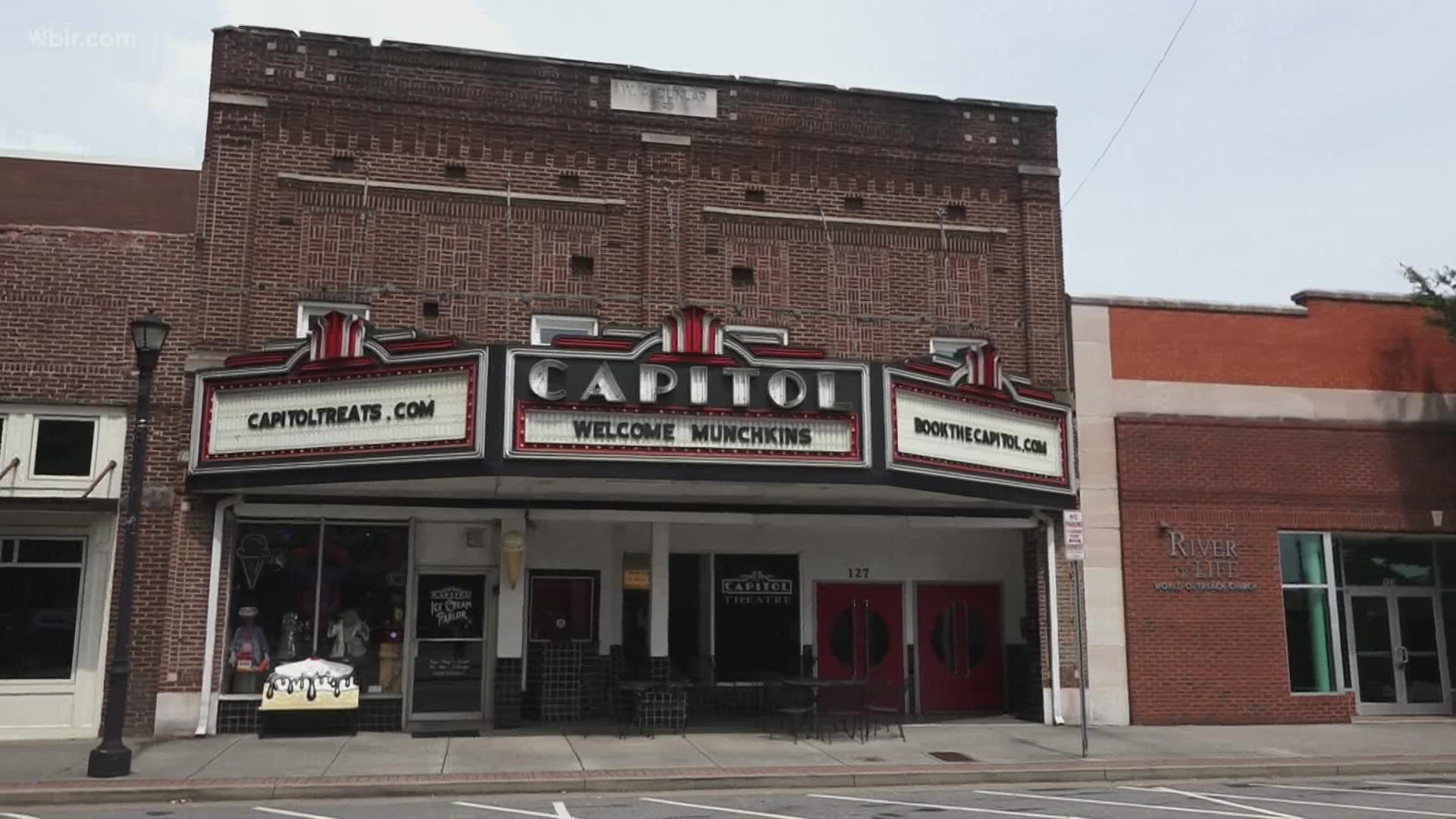 Vienna Coffee House has been Maryville's living room for two decades in the heart of downtown. 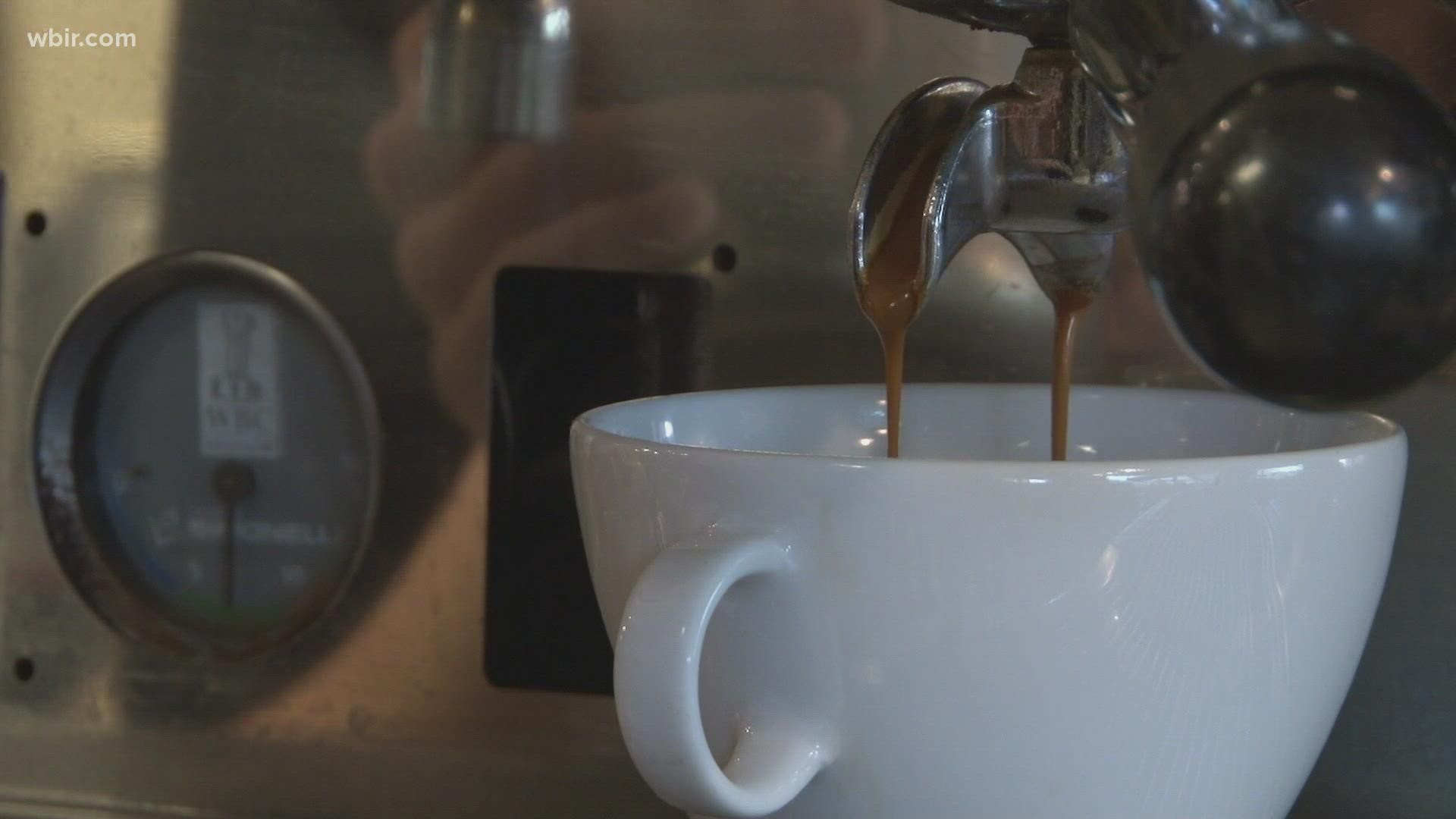 Every Saturday from April to November, you can find dozens of local vendors at the Maryville Farmer's Market. 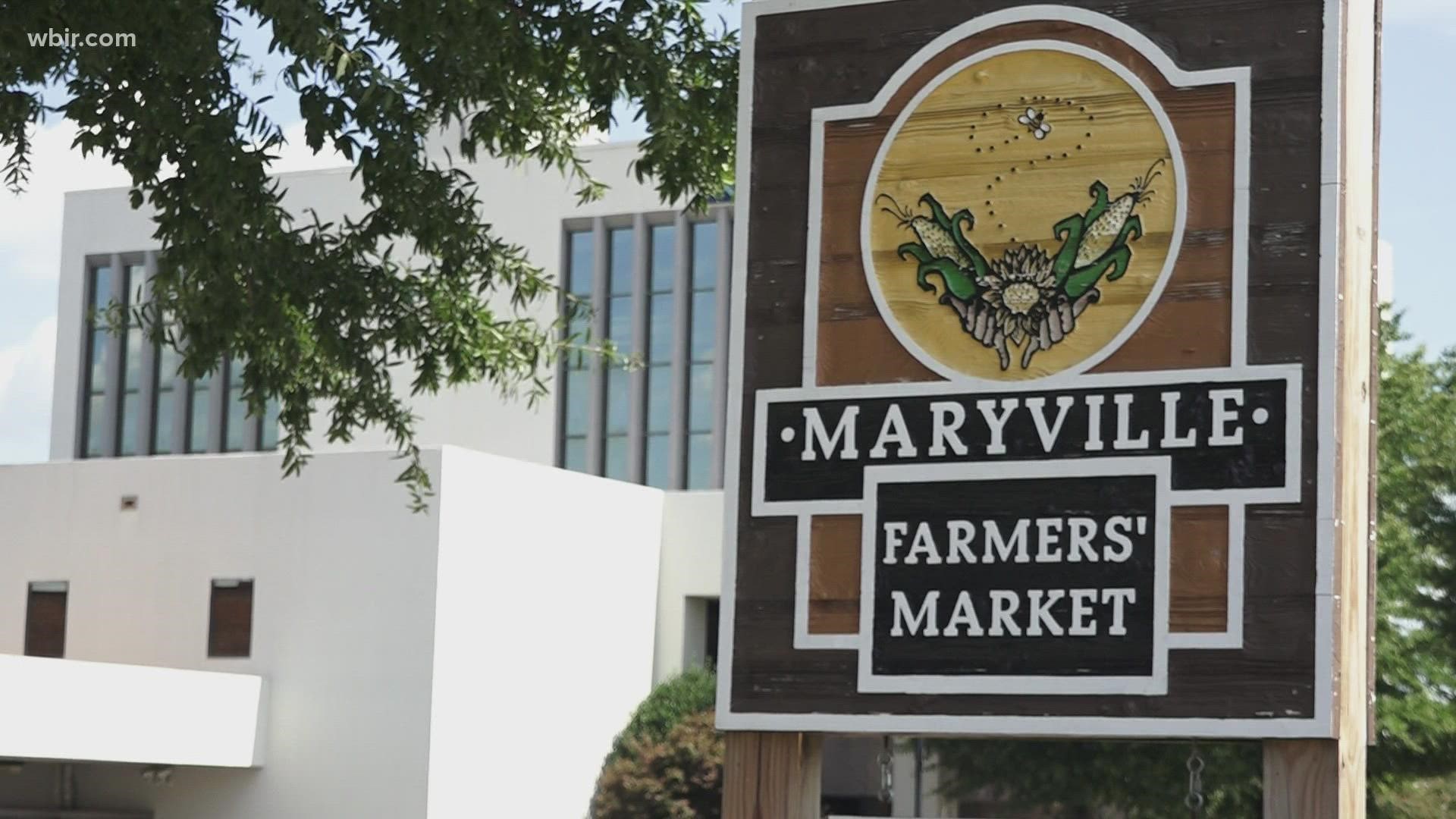 There are plenty of places to check out in Downtown Maryville.

Dandy Lions gifts on Church Street is at the original Harper Memorial Library. It was started in 2005 as an in-home stationery business created by stay-at-home mom Joy Carver.

Studio 212 arts is a working art studio that offers offer classes in the community from ages 5-99.

The Parkway Drive-in is a movie theater on Lamar Alexander Parkway. It has a flea market on Saturday and Sunday mornings. 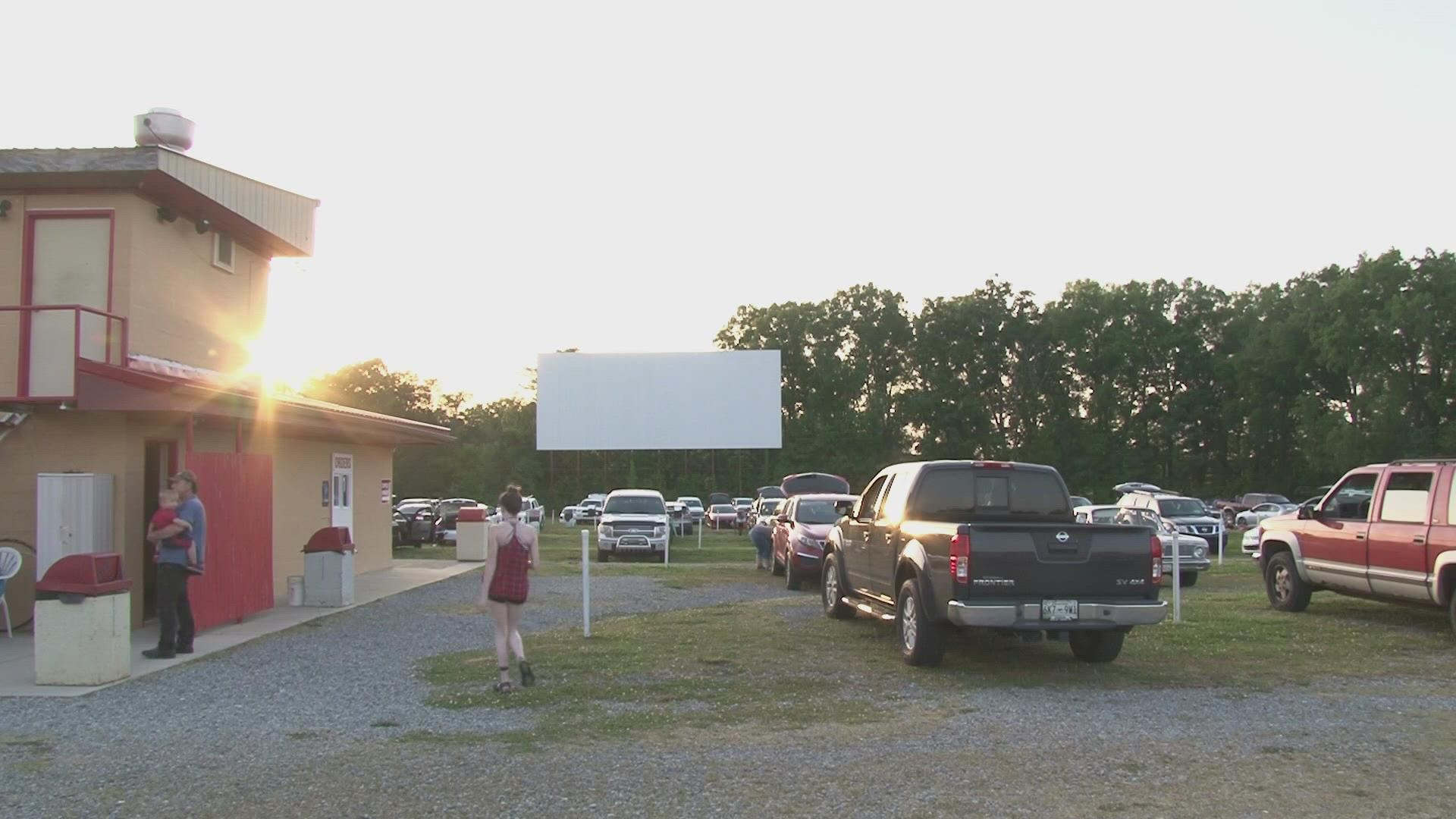 The cities of Alcoa and Maryville have you covered with more than 20 miles of greenways to explore between them, allowing you to walk, run or bike your way from one city to the other without ever walking on a busy road. 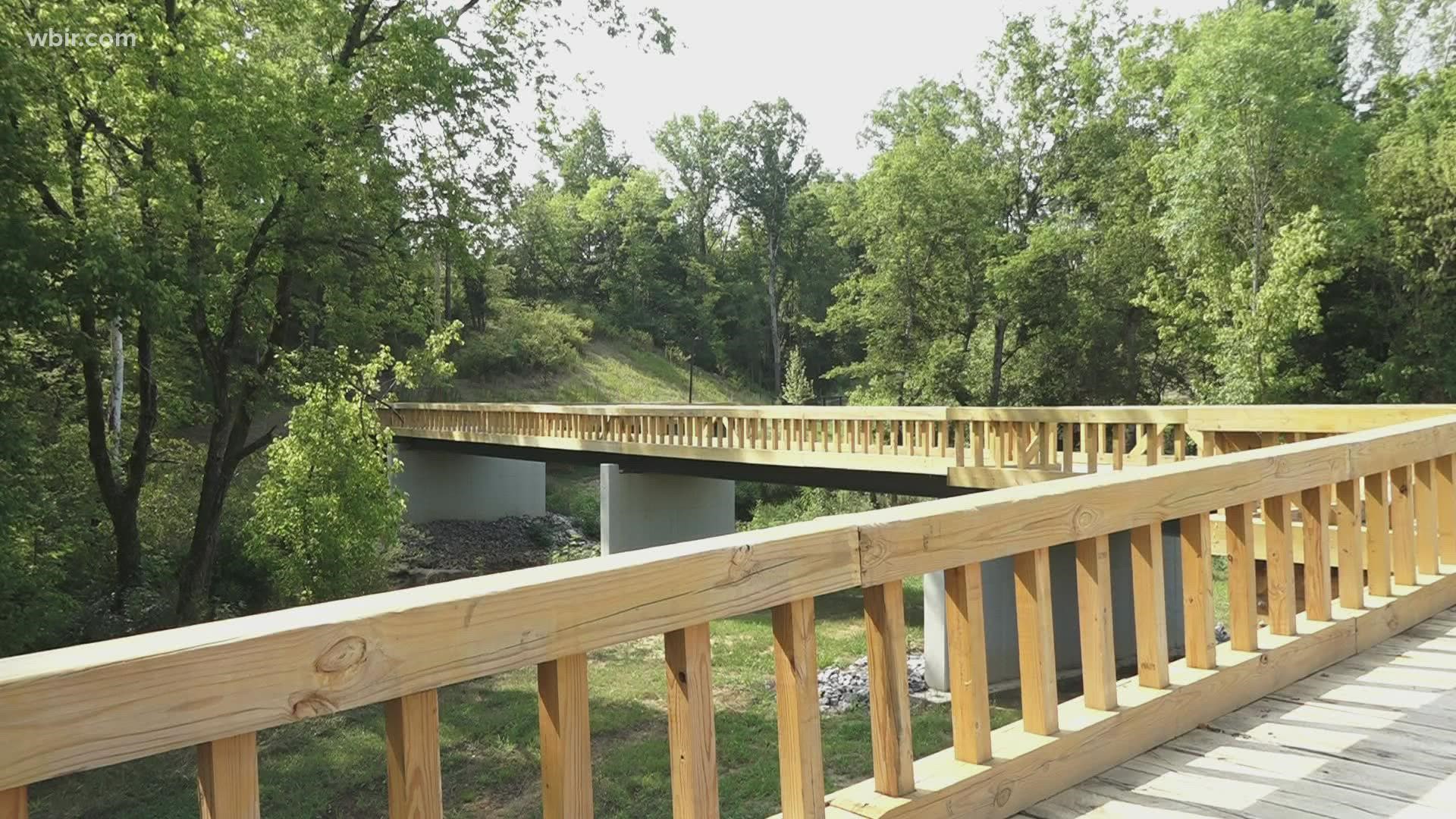 A bakery in Maryville that gives away free 6-inch birthday cakes to all Blount County kids in foster care. 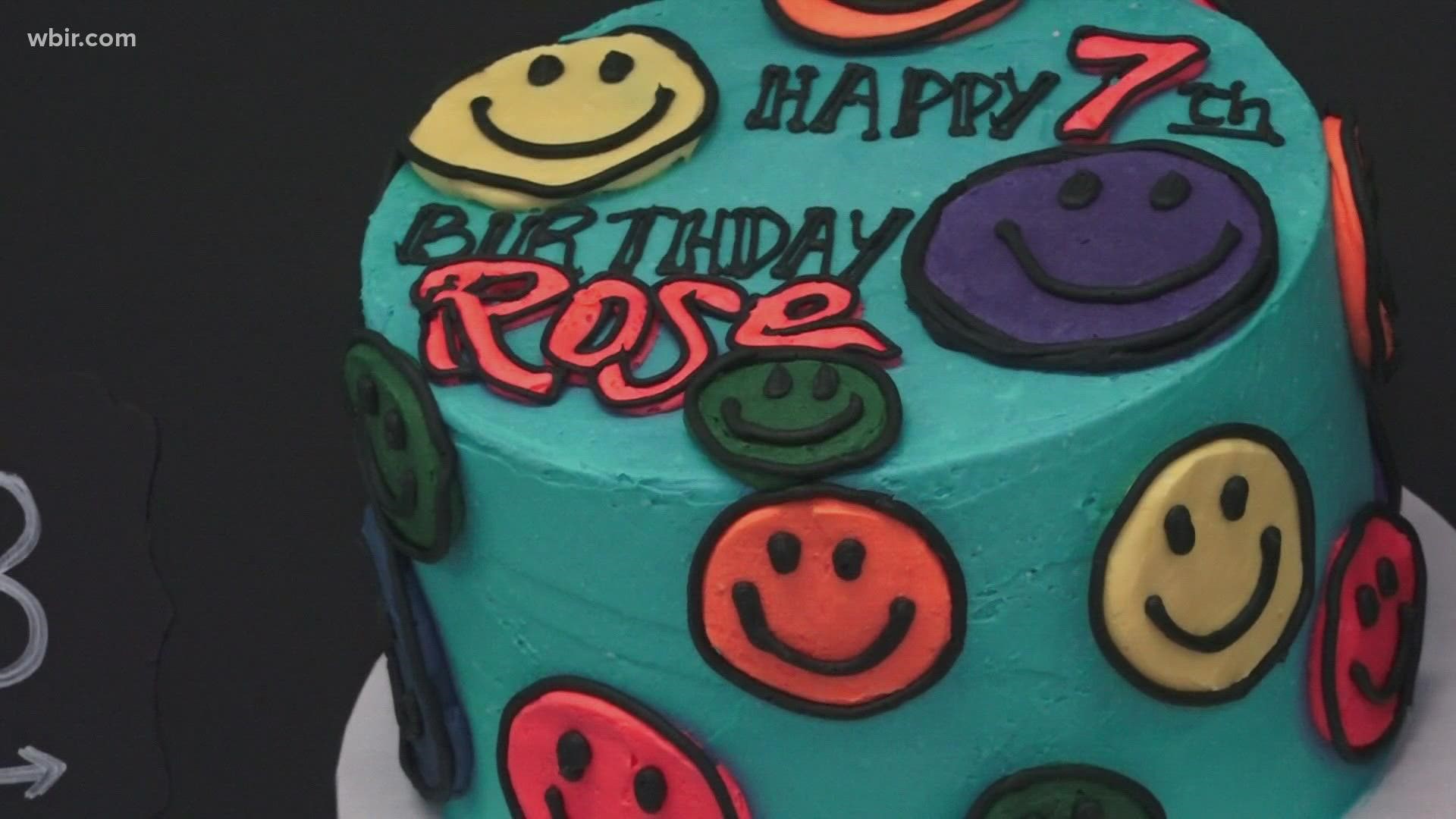 It's a family-owned and operated vineyard just outside of Downtown Maryville. Nine varieties of muscadine grapes create 16 varieties of wines. It offers tastings and chilled bottles with a sweeping view from the farm. 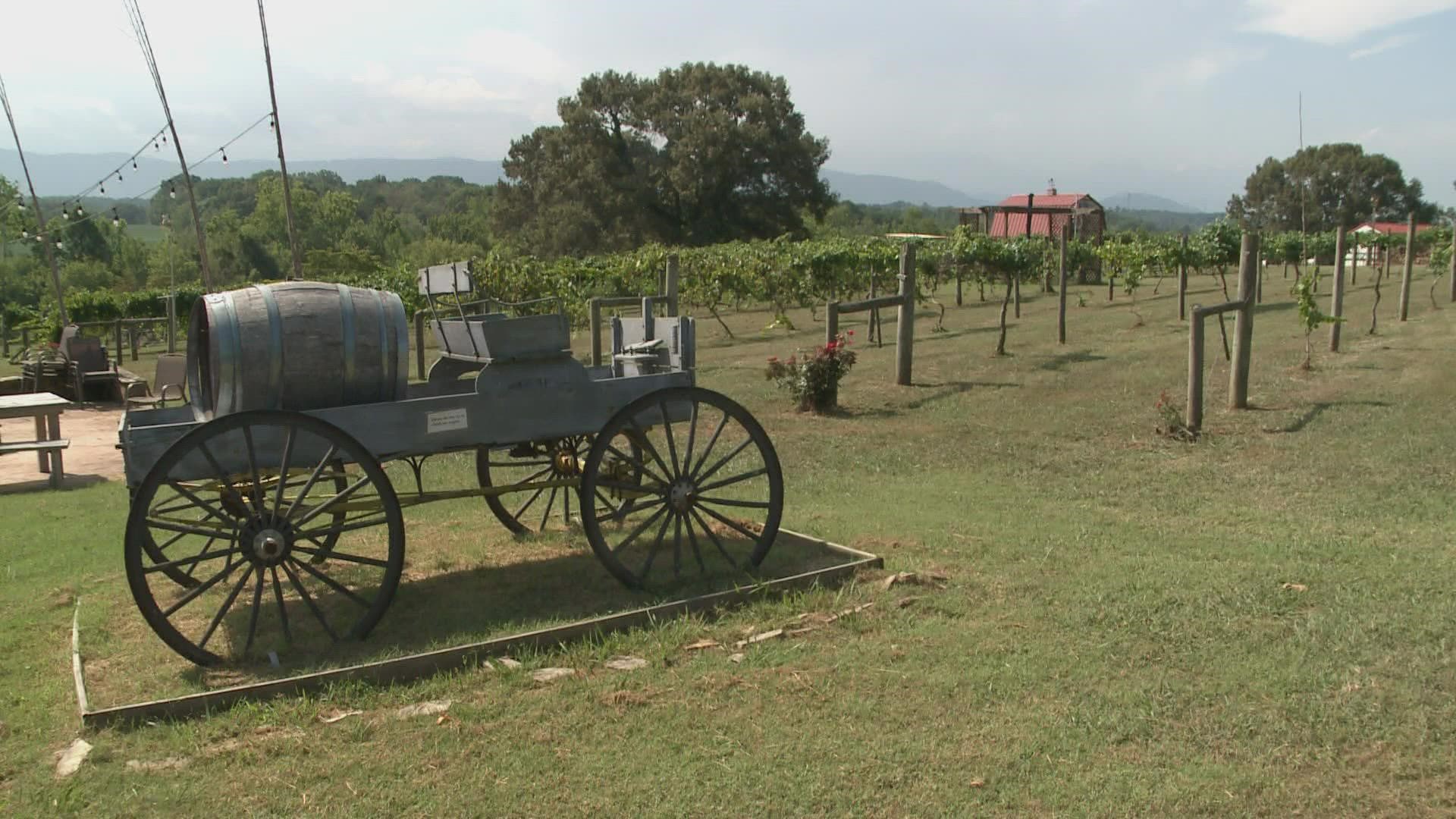 There are several murals around Maryville including angel wings on Broadway and the "Walls for Women" on the side of Bike N Tri on Broadway. Go ahead! You know you want to take a selfie. 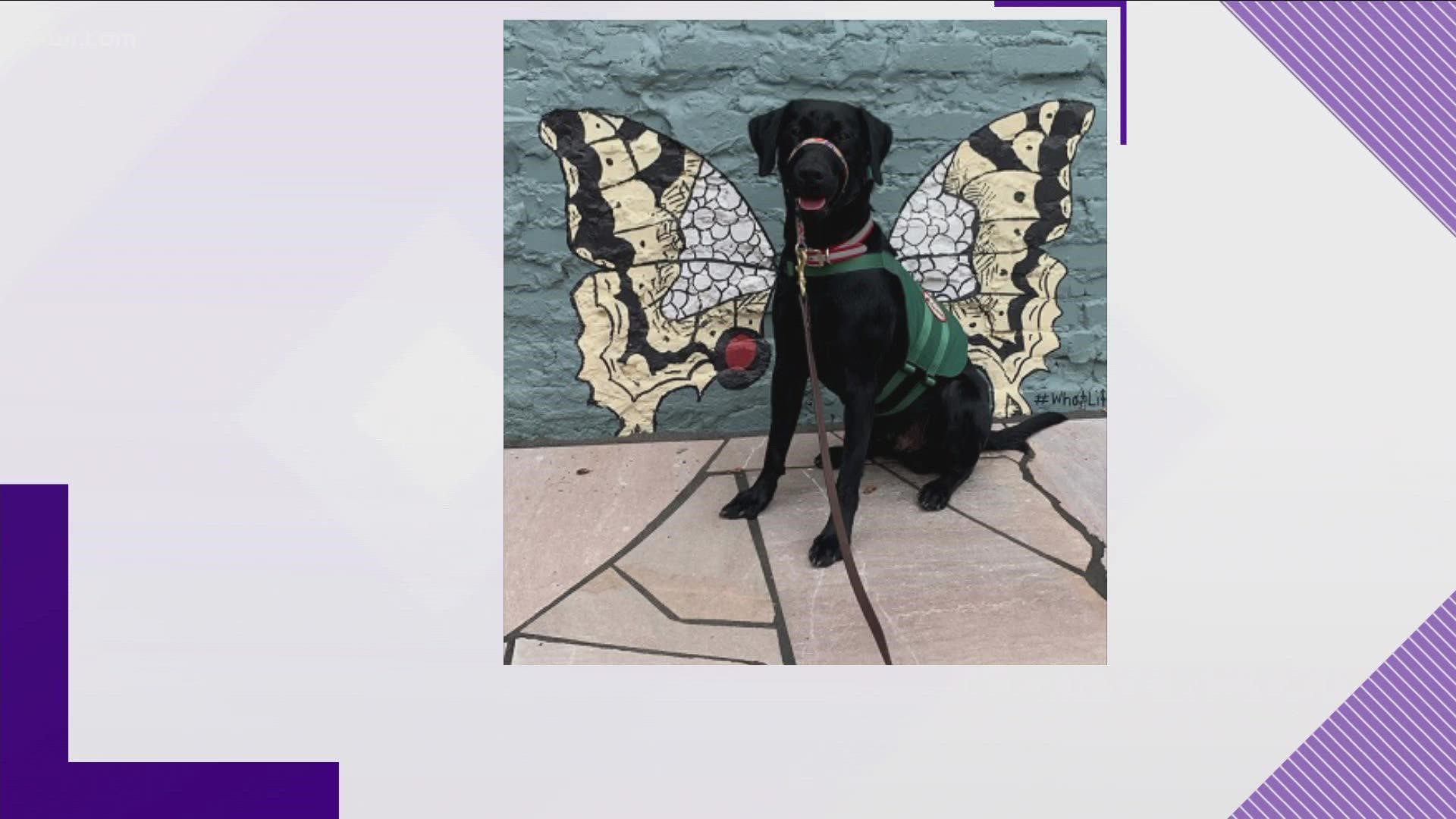 What You Should Know

Maryville College is one of the most historic places in this area. It was formed in 1819 Southern and Western Theological Seminary and founded by Rev. Isaac Anderson, a Presbyterian minister. Its name was changed to Maryville College in 1842 and now offers more than 60 majors and pre-professional tracks.

Be sure to visit the historic College Park Neighborhood and the Clayton Center. 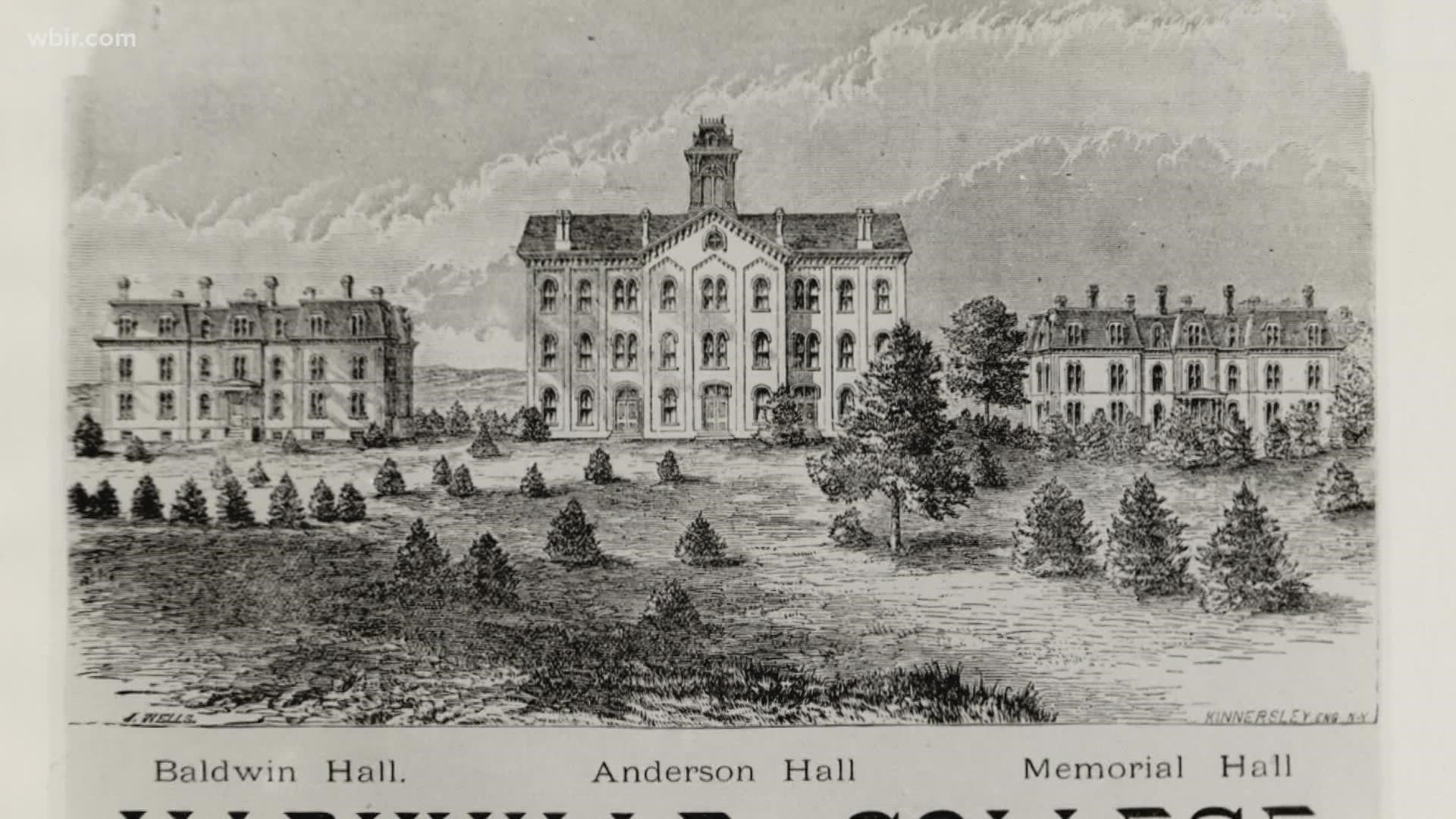 This "twin city " rivalry is longstanding between the two high schools. They're set to play on Sept. 10 at 7 p.m. at Alcoa. 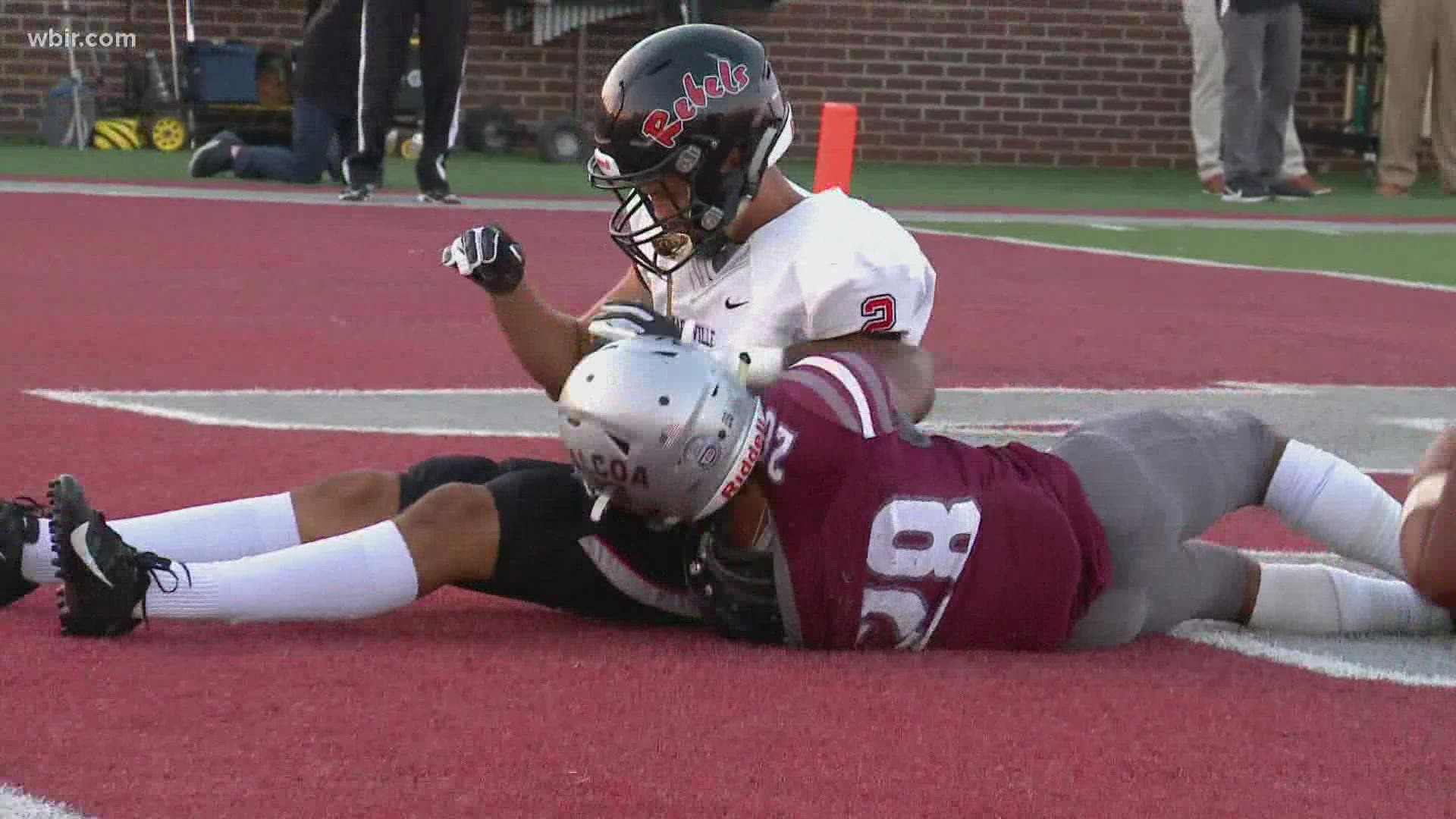 There's always something going on in Downtown Maryville. 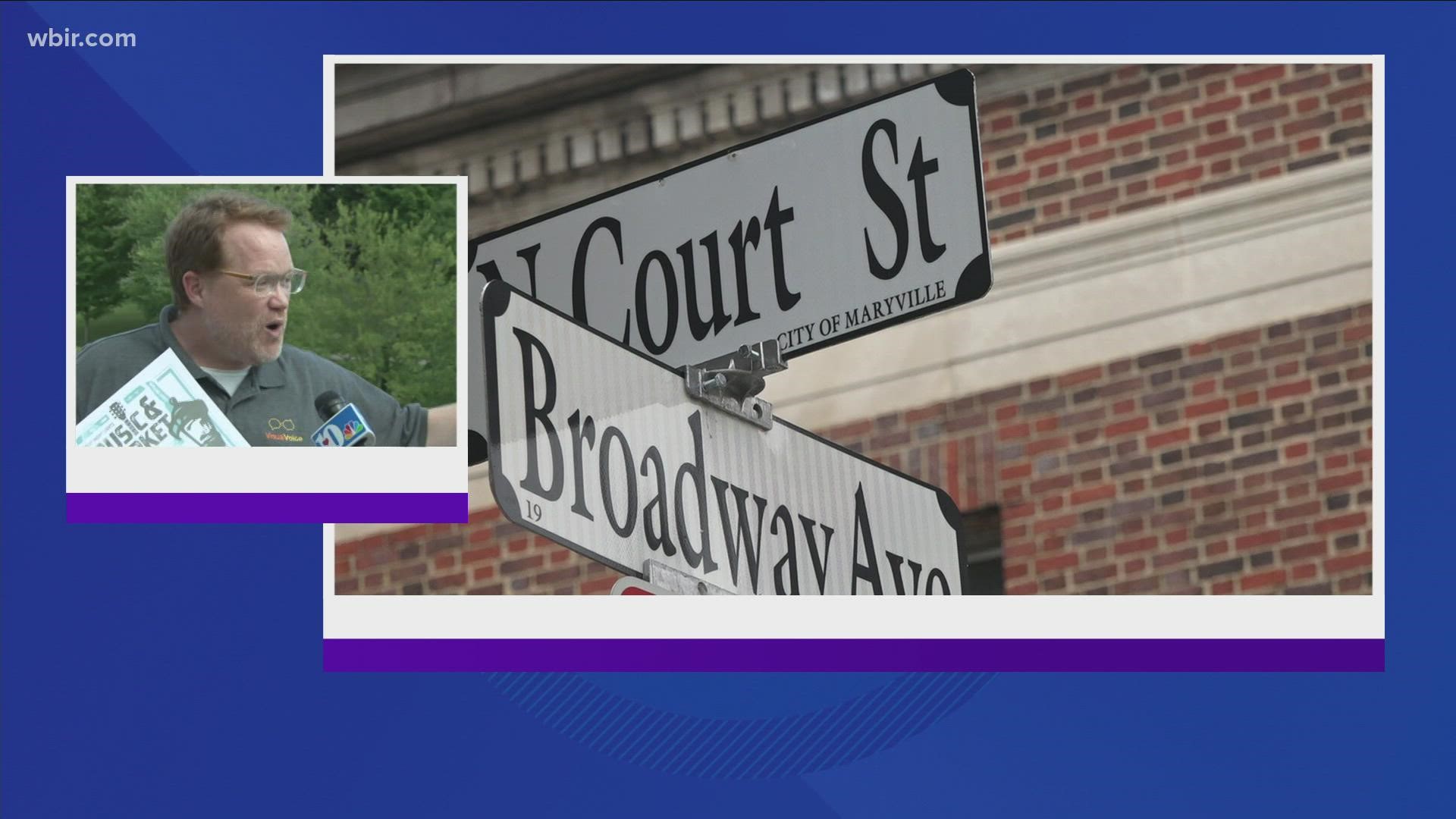 The Blount County Courthouse is one of the most iconic sites in Downtown Maryville. It was built between 1906 – 1907 after the fourth courthouse burned. The building was restored in 1978, and in 1975, a large four-story addition was added on the south and east sides. 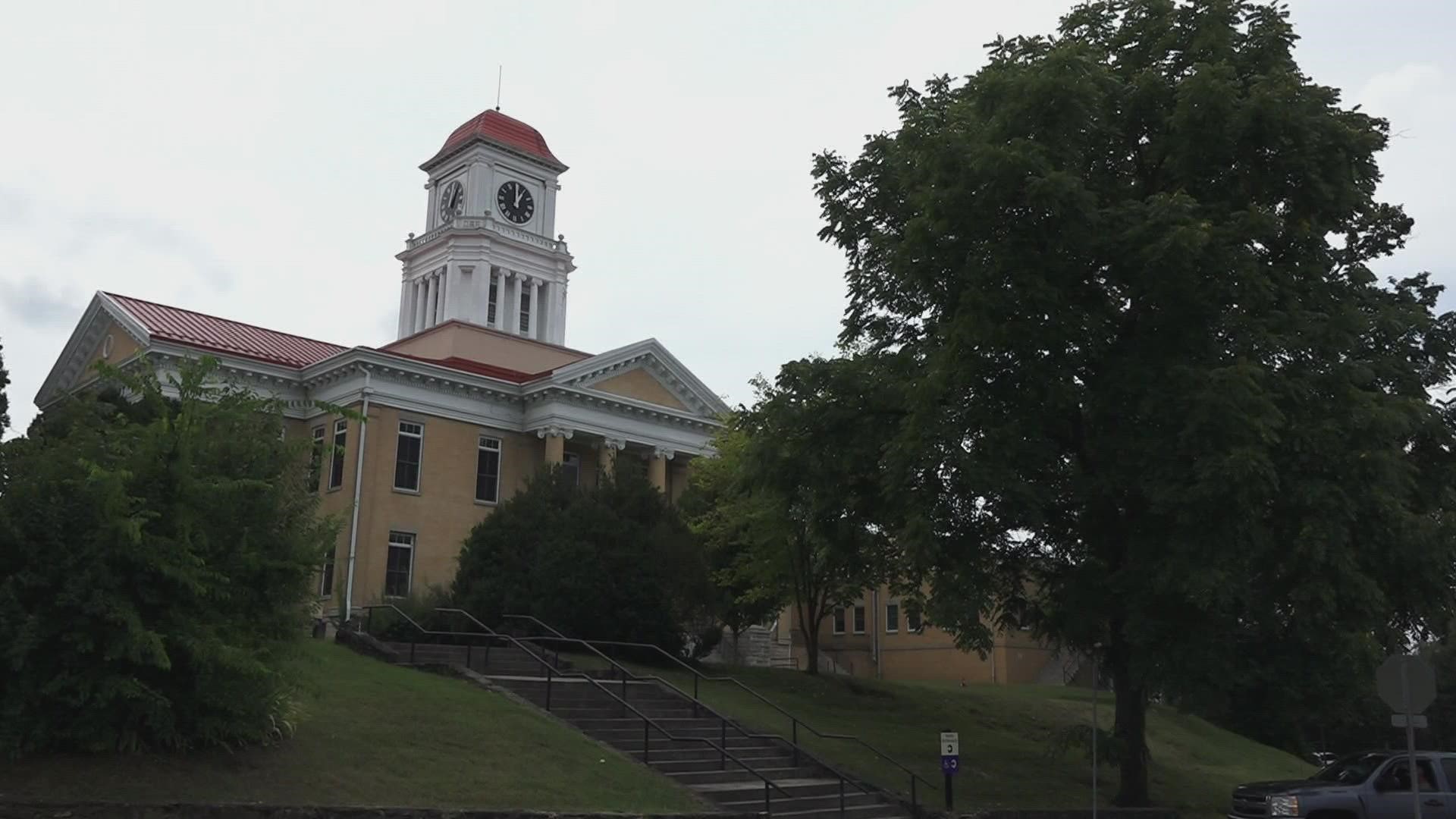 Senator Lamar Alexander is a Maryville native. He served in the US Senate from 2003 to 2020. He was governor of Tennessee from 1979 to 1987, and a parkway is named after him in town.

Sam Houston is also a Maryville native. In 2016, the city of Maryville unveiled a statue of Houston in front of its municipal building. Houston was the governor of both Tennessee and Texas, the only man to govern two states during his 19th century lifetime; an honorary Cherokee citizen; soldier and Texas forefather.

The Blount County Library is so much more than a place to check out books.

Their mission is to provide job training and employment opportunities to disabled young adults in Blount County by working with local restaurants. 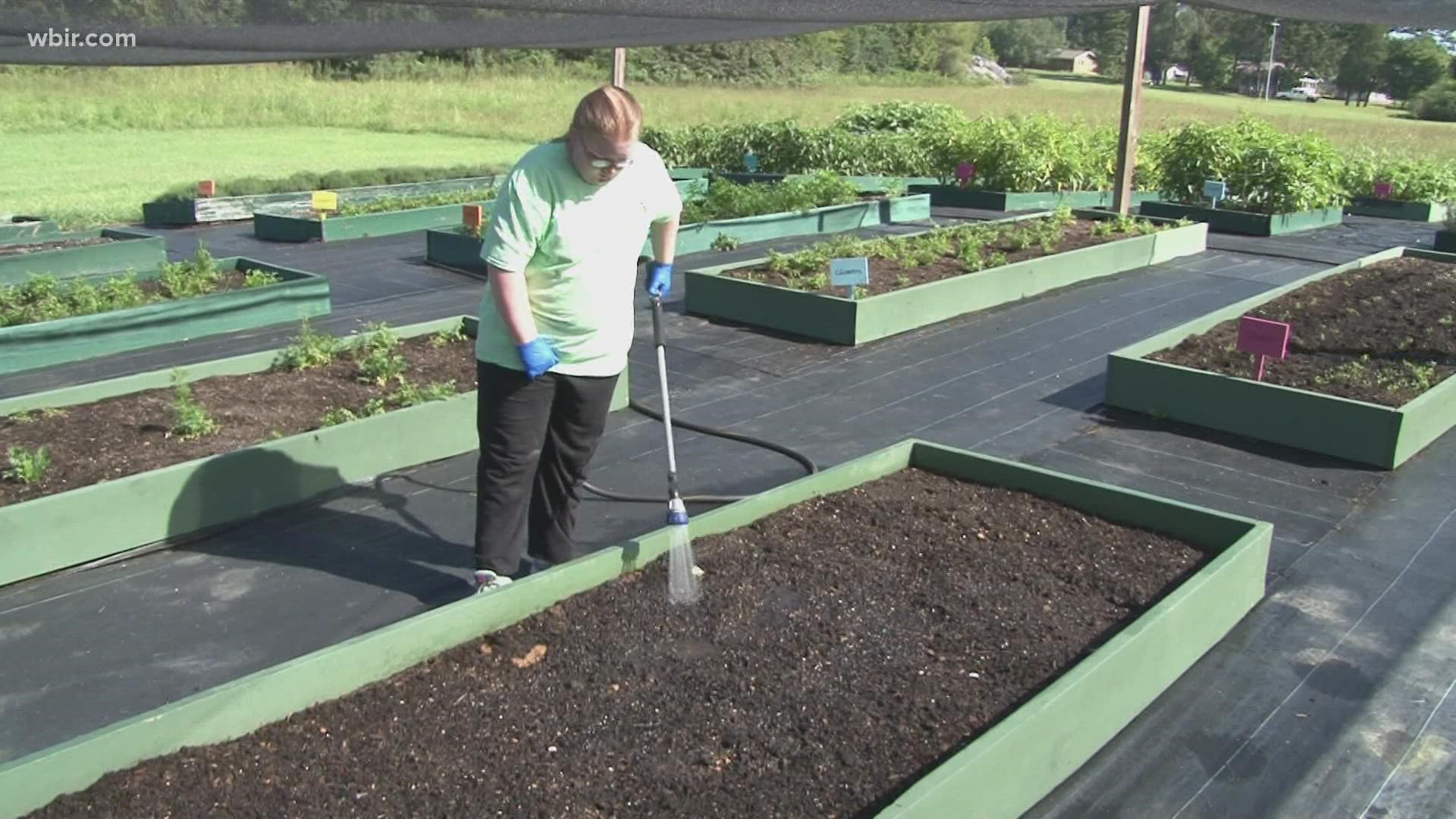 The Gate, Gateway to Independence is a special group focusing on inclusion and acceptance and provides a safe haven for people of all abilities.

Officials said that the program is never in short supply of hugs and smiles. You can read more about it here. 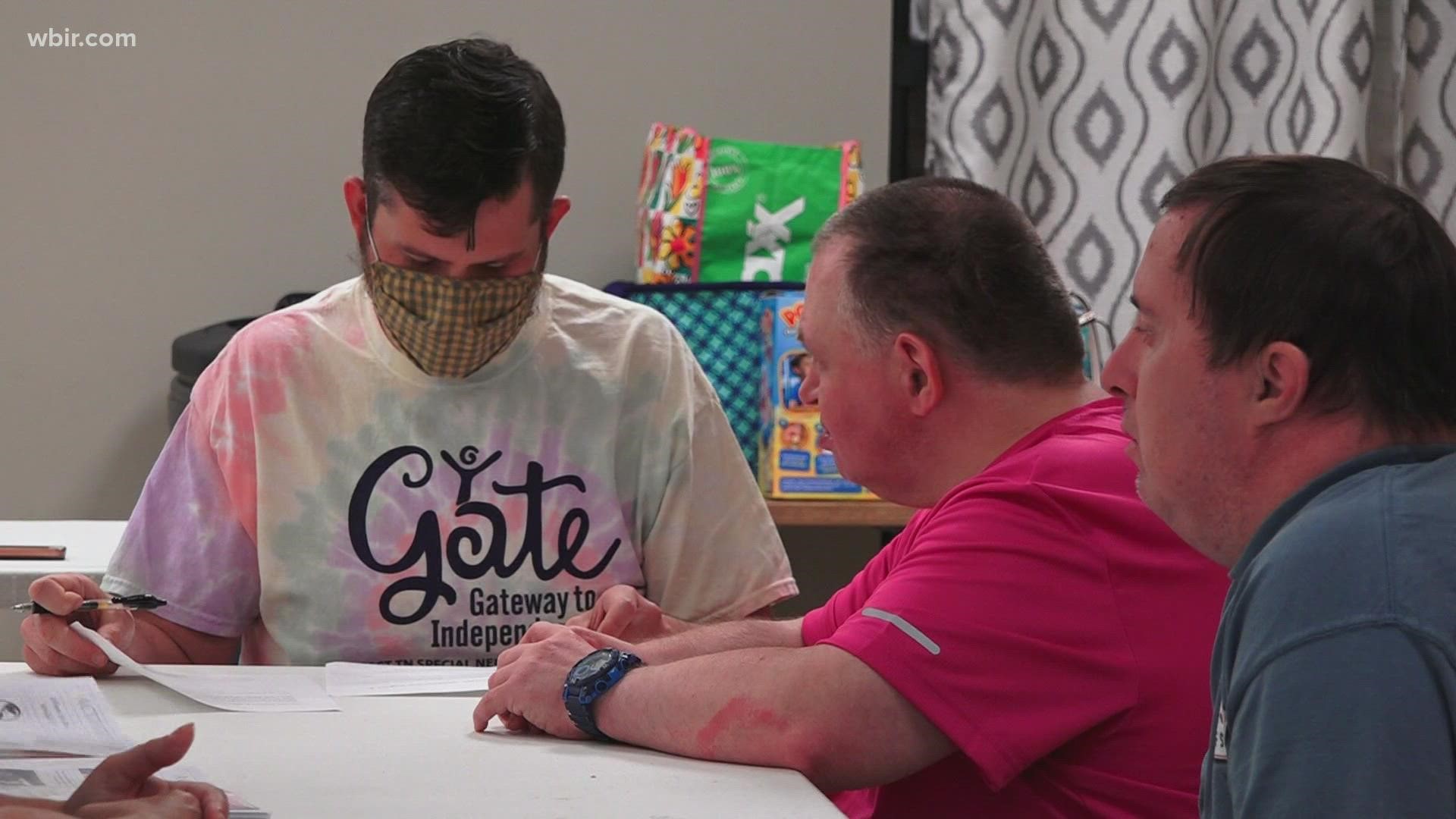