Some houses have flipped for hundreds of thousands of dollars in value. 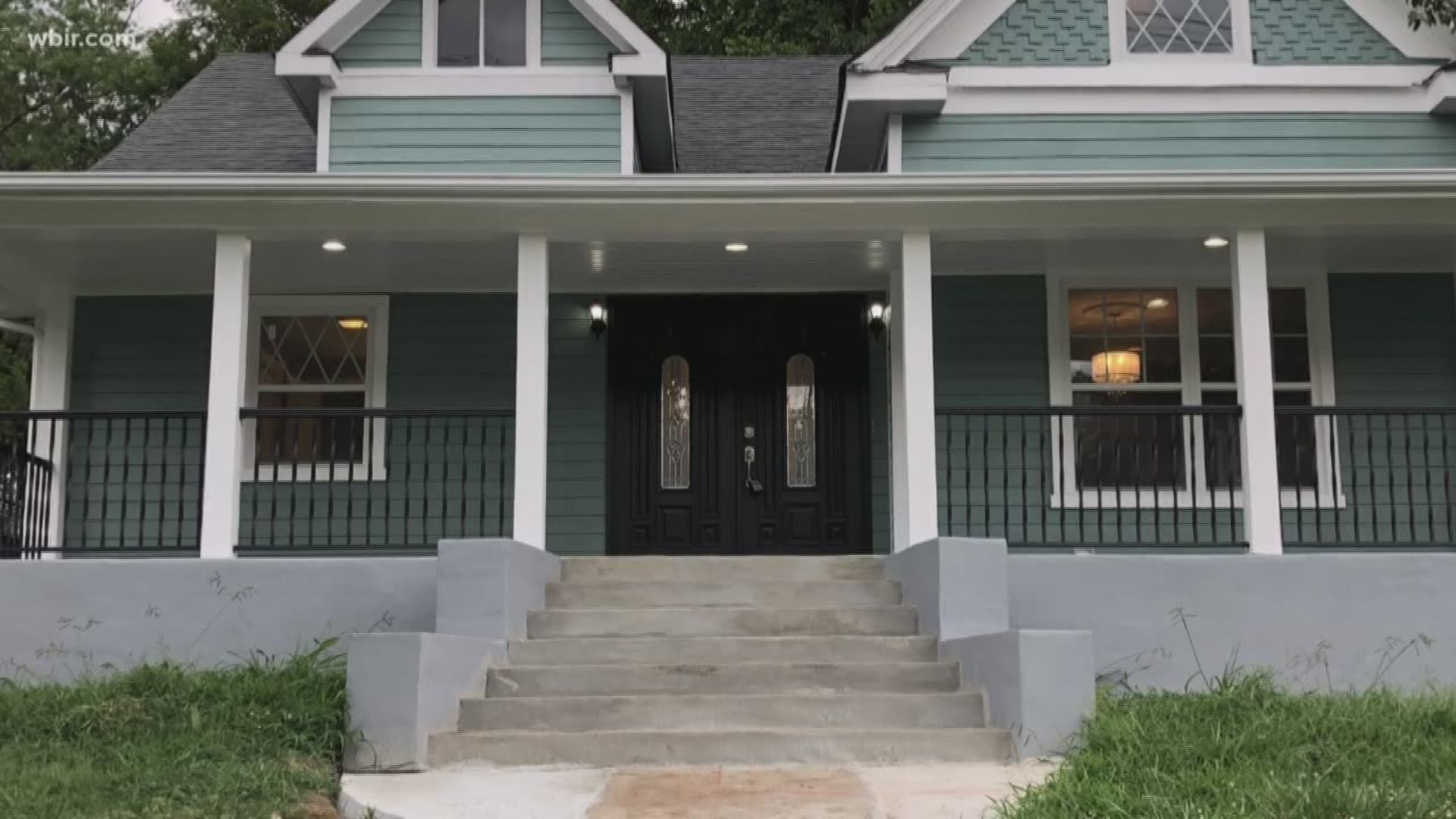 SOUTH KNOXVILLE — South Knoxville has become one of the hottest real-estate areas in East Tennessee, according to local housing experts.

The market for flipping older houses on developing roads such as Sevier Avenue has potential to yield high profits.

“I mean everyone wants a piece of South Knoxville right now. It is hot," said Kim Kennedy, a restoration specialist and realtor with Keller Williams.

In the past 18 months, Kennedy has flipped four homes in the South Knoxville area.

Kennedy says she scaled the price up per square foot evenly with the house next door which is half the size. She sold that home for $300,000.

Suzy Trotta, a real estate broker in Knoxville, says the new listings popping up in the area are surprising given South Knoxville's struggles in the past.

“We certainly saw the infrastructure coming in and the city putting money in there but I never could have anticipated a $600,000 listing," she said.

Trotta says how well some of the newer properties sell will determine the future of the market.

“When we first saw them go on the market we thought no way and then they started selling. Now, it’s just a matter of sitting back and waiting to see what will the market bare what will appraisers bare.”

Both Kennedy and Trotta say the recent changes in South Knoxville's business landscape make the realty market exciting. With new businesses sprouting frequently, Kennedy hopes the market continues to grow at the rapid rate it has in recent years.

“All the other things that have the potential to come to this area are probably going to cause the market to continue to rise," she said.