How local farm ingredients are getting into your beer

Knoxville breweries are partnering with small local farms to use ingredients in beer. 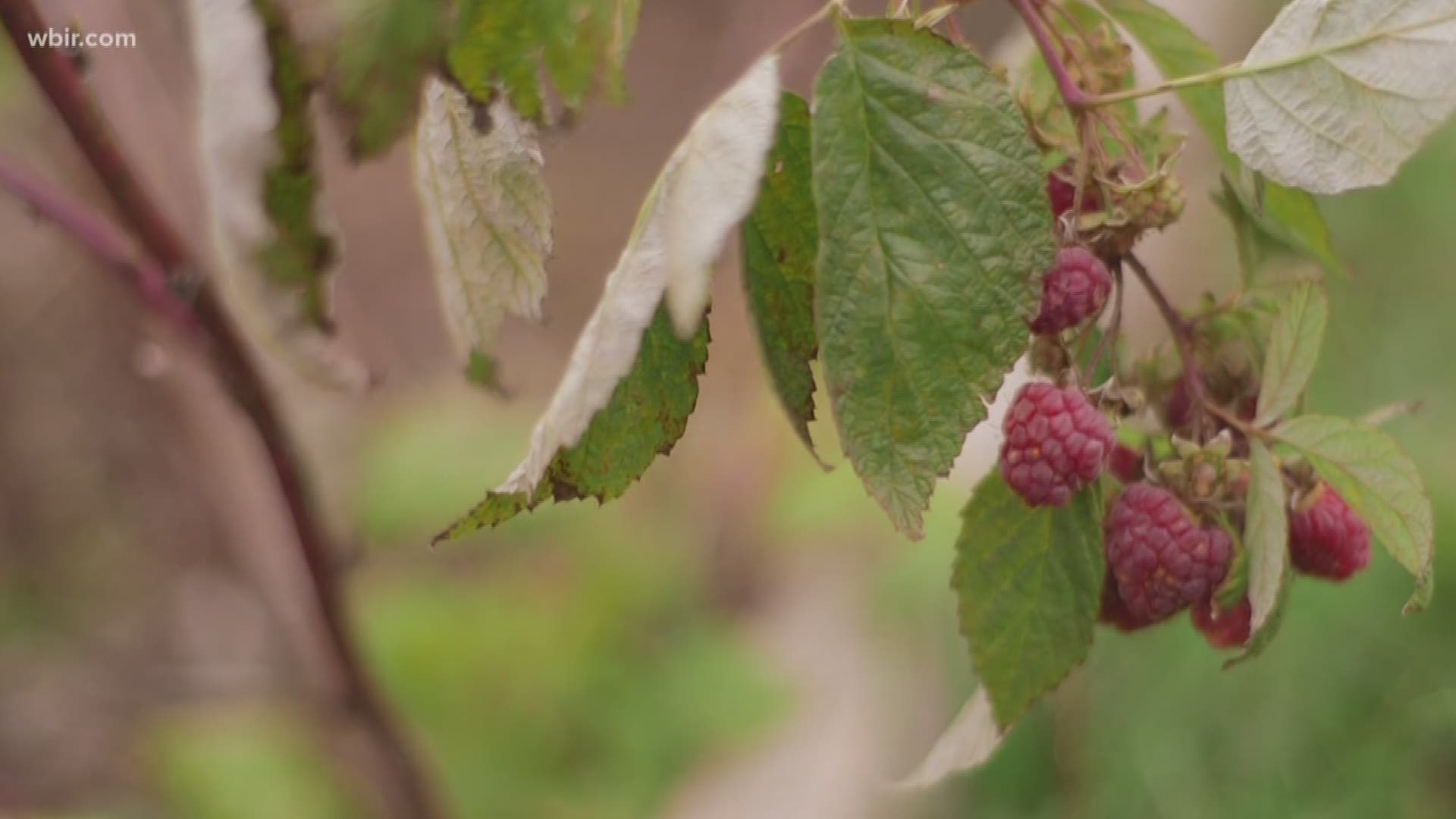 Beardsley Community Farm is a four-and-a-half acre community farm two miles from downtown Knoxville. With the help of volunteers, it donates crops to various local organizations to fight Knoxville's food-deprived areas. Farm organizers claim it's the first farm to work on a community-based structure in Knoxville.

Its food impacts thousands of people a year, but local breweries recently caught on to how good its fruit mixes with beer. Fruit like raspberries, grapes, blackberries and figs. The farm has partnerships with Pretentious Beer, Crafty and Elkmont Exchange.

Elkmont's head brewer Chris Meadows recently decided to use raspberries in a collaboration beer with the farm. The brew would broadly fall under the "fruit sour" category, one that's growing in popularity within the craft beer industry.

"We decided to work with their raspberries, so they sent us a bunch of them and we put them in a beer," said Meadows. "It's kegged up and ready to go."

Meadows said as head brewer, he tried the beer well before its release in November. "It's pretty awesome," he said.

The beer works it's way from fermentation tanks to kegs, then bar taps in the Elkmont taproom. This one beer is part of a larger trend of local farms working with craft breweries to add local ingredients to beers.

Meadows says using sustainable production and localizing product is a vital part of the craft movement.

It's also about giving back to the place that gave to them. A portion of proceeds from every pint sold goes back to Beardsley Farm.

Kahnn Chov, who manages the farm, says the relationship is relatively new, but natural.