How to help: 'Knoxville Pays It Forward' collecting supplies for Nashville tornado relief

The group said supplies can be dropped off at Admiral Title on Kingston Pike and Midsouth Truck on Rutledge Pike. 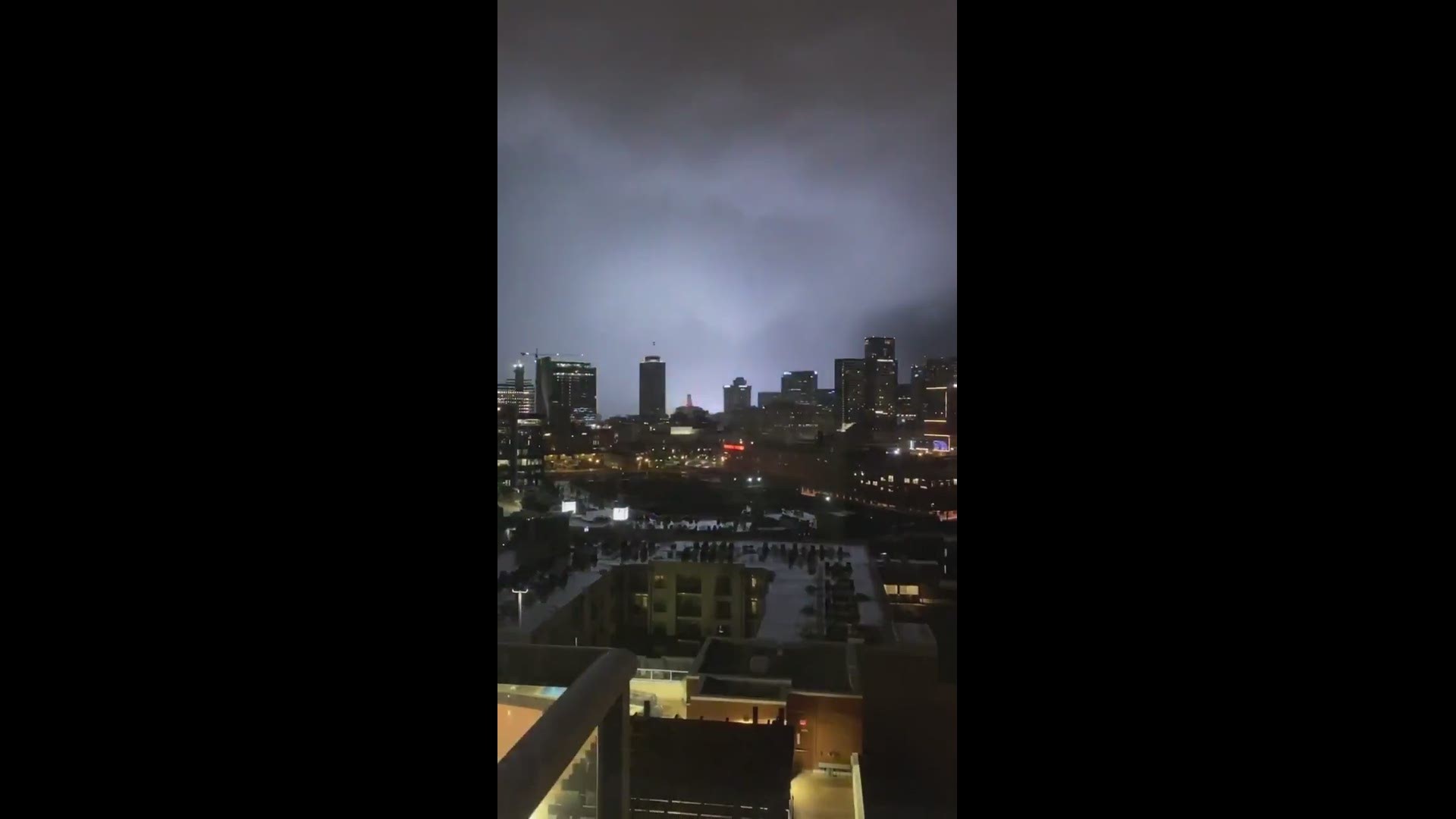 Knoxville Pays It Forward is back from its first run to Cookeville.

"We had added posters to our truck to proclaim it was the Maxine Raines Memorial Truck. While entering Putnam County we had people honking, Giving us the thumbs up at red lights and thanking us," the group posted on Facebook. "When we arrived at the Community Center in Cookeville we were met by at least 40 students from The Heritage Adventist Christian Academy and their teachers."

KPIF said the people formed a chain line and had an entire truck emptied in 30 minutes. When they went inside they let everyone know the items were donated by their neighbors in Knoxville.

"They are very adamant about no clothing, no used bedding and no toys. Even the churches already have way too many clothes," the post said.

UPDATE: Mar. 4, 2020 11 a.m. The team at Knoxville Pays It Forward has been redirected to Putnam County. Their first relief truck leaves Thursday afternoon. They plan to send an additional truck on Saturday at noon. Here are the things needed most at this time:

KPIF Director Kim Cantrell said they are not taking any clothing donations. Cantrell said that any monetary donations they receive will go directly to Putnam County, where officials are screening tornado victims before giving them the donations.

At least 19 people were killed early Tuesday morning after at least two tornadoes touched down in Tennessee, including one that caused severe damage near downtown Nashville and caused about 40 buildings to collapse around the city.

At a press conference earlier Tuesday morning, Governor Bill Lee said there was a "really good possibility that there may be more" deaths, after announcing nine deaths.

Lee said a number of people were missing and injured but did not provide numbers.

The tornado that hit Nashville reportedly stayed on the ground into Hermitage, about 10 miles east of the city. A video posted online appeared to show a well-defined tornado in eastern Nashville.

The National Weather Service issued two tornado warnings for Putnam County, east of Nashville. The tornadoes were confirmed on radar.

Daybreak has revealed a landscape littered with blown-down walls and roofs, snapped power lines, huge broken trees, and city streets in gridlock. Schools, courts, transit lines, an airport and the state capitol are closed. Some polling stations were moved and others opened an hour late as Super Tuesday voting began. Nashville Mayor John Cooper says “last night was a reminder about how fragile life is.”

RELATED: Storms cause outages at City of Sevierville facilities

RELATED: The rain will be tapering off through noon