It's mating season and more coyotes are slinking around neighborhoods looking for their next meal. 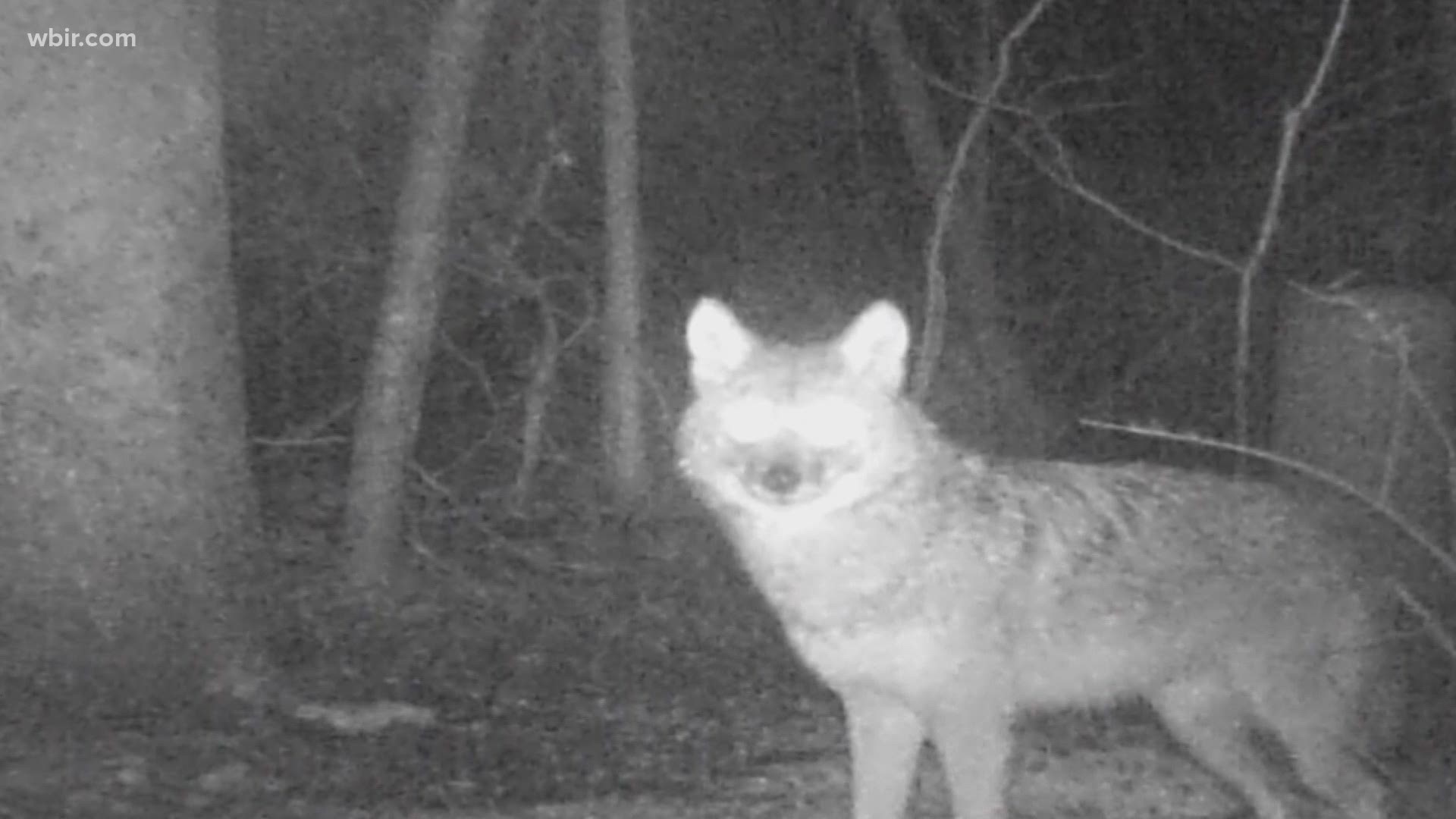 Coyotes are on the prowl in East Tennessee. It's mating season and homeowners are already catching them on doorbell cameras.

According to TWRA spokesperson Matt Cameron, Mid-January to mid-March is coyote mating season, so homeowners are more apt to see them slinking around right now.

"So I would expect there to be an increase in county movements and sightings in rural areas because they are very adept to living in, in and around humans," Cameron explained.

They love to hang around neighborhoods, where they can easily find scraps and small animals.

"We are trashy people, we throw away a lot of food that brings in raccoons, opossums, mice, rats, all sorts of small mammals, which is what coyotes thrive on basically," Cameron said.

When you see a coyote on your property, it is legal to shoot and kill it in the state of Tennessee. If you are shooting it somewhere else for game, you will need to have your small game hunting license, which is $34.

"State law offers very little protection for coyotes," Cameron admitted. "There's an open season, which is year round, and there's no limit on the number that you can kill."

Cameron suggested carrying pepper spray while you're out, especially at night. It's a good tactic to shoo the creatures away.

"Making yourself look larger, yelling at it, pick up a stick or rock something and throw it at that and we'll let it know that you're not afraid of it and generally they will leave you alone," Cameron said.

Small dogs are most vulnerable to coyote attacks than other pets, so make sure your pet is on a leash or in a fence when going outside.

"When we let our animals out and you just turn them loose and let them go, you're taking a risk on a coyote or another dog or something attacking and killing your pet," Cameron said.

Cameron also suggests hiring a wild coyote trapper to help control the population on your land, but coyotes will continue to come back year after year.