How to stay safe while running on greenways in Knox County

Kristy Altman said runners shouldn't live in fear, but safety should always be at the front of their minds. 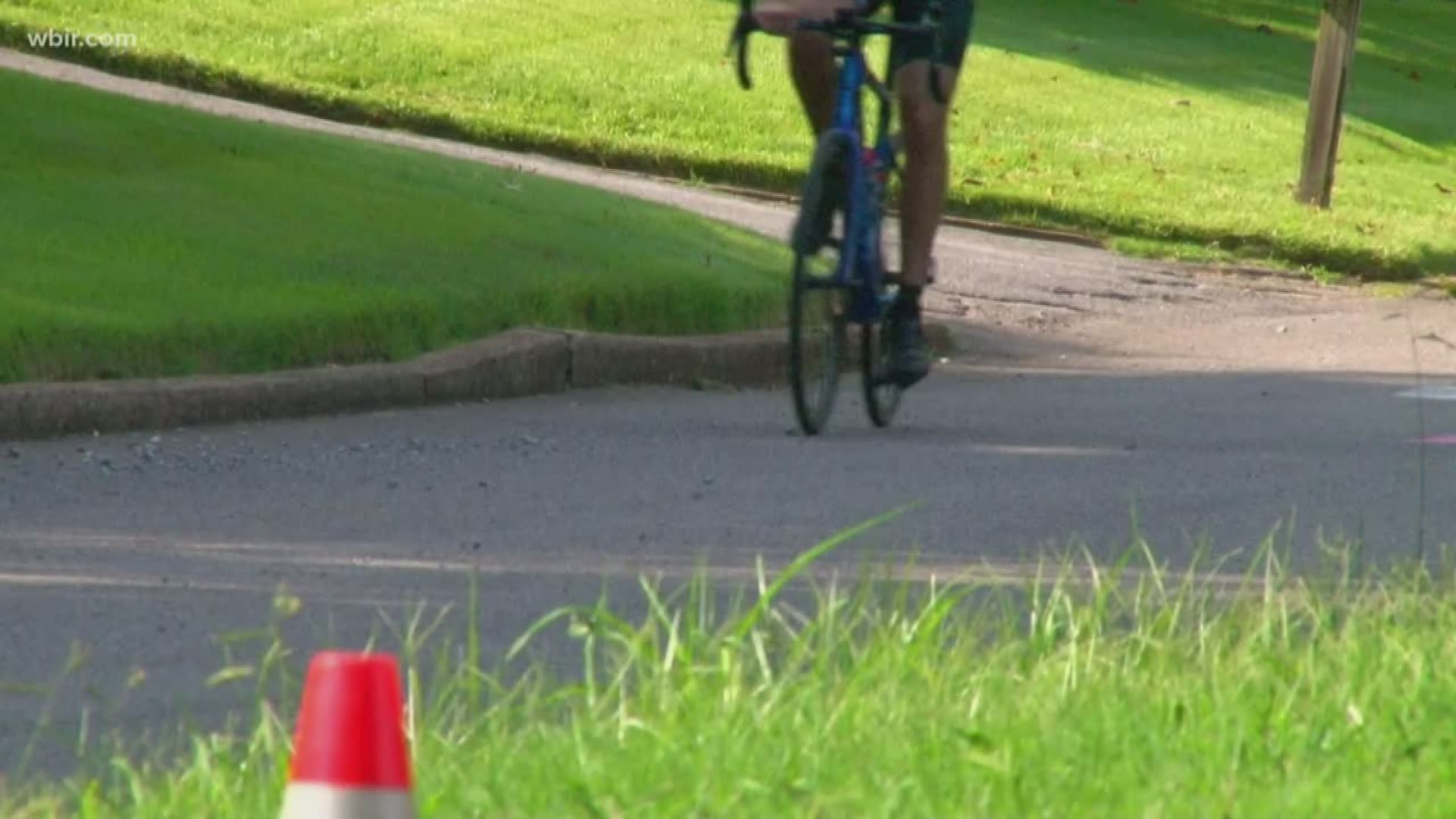 KNOXVILLE, Tenn. — The Knoxville Police Department increased patrols on the Sequoyah Hills Greenway after a woman was reportedly assaulted during her morning run on Friday.

Police said the assault happened on the 1200 block of Cherokee Drive in West Knoxville.

A leader of the local running community, Kristy Altman, shared her tips on how people can stay safe on the greenways at all hours of the day.

Altman said runners shouldn't live in fear, but safety should always be at the front of their minds.

"We do get into a rhythm, you come here you feel safe, there's traffic, there's foot traffic and there's vehicle traffic and so you feel very very safe and you can let down your guard a little bit," Altman said.

She is constantly running and frequents the greenways. For her, the assault on Friday was a wake-up call.

"It's just a reminder that we always need to be aware of what's around us," Altman said.

She wants runners to put their best foot forward to feel safe. It starts before you step on the trail.

"Whoever needs to know or would be looking for you, let them know where you're going, where you're parking, how long you're gonna be gone," Altman said.

Keeping your phone on you is a good idea for GPS tracking and emergencies.

Only pop one earbud in when listening to music or a podcast.

"It's always good to have one ear open where you can hear things that are going on behind you and around you," Altman said.

If you're a dawn or dusk runner, "make sure you're wearing something that's reflective so people can see you, and so that they know that you're there," Altman said.

Kristy said instead of carrying weapons, try running with buddies.

"I feel like as a community, our city government really puts a lot of effort into making sure we're safe out there, and when it comes to running if you feel unsafe, just try to find a group and take extra precautions before you leave home," Altman said.

But the last thing you should do is stop something you love.

"I don't want people to freak out and be like I can't go and run I can't enjoy," Altman stated. "It's really safe, I feel like, and so there is plenty of opportunities to get out and do what you like doing and still feel safe doing it."

Carrying mace and a firearm with a permit is legal on greenways in Knox County.

If you are interested in finding a group to run with, the Knoxville Track Club has all sorts of runs every day of the week.