In its more than 10 years of service, HonorAir has taken more than 3,100 veterans to Washington, D.C. 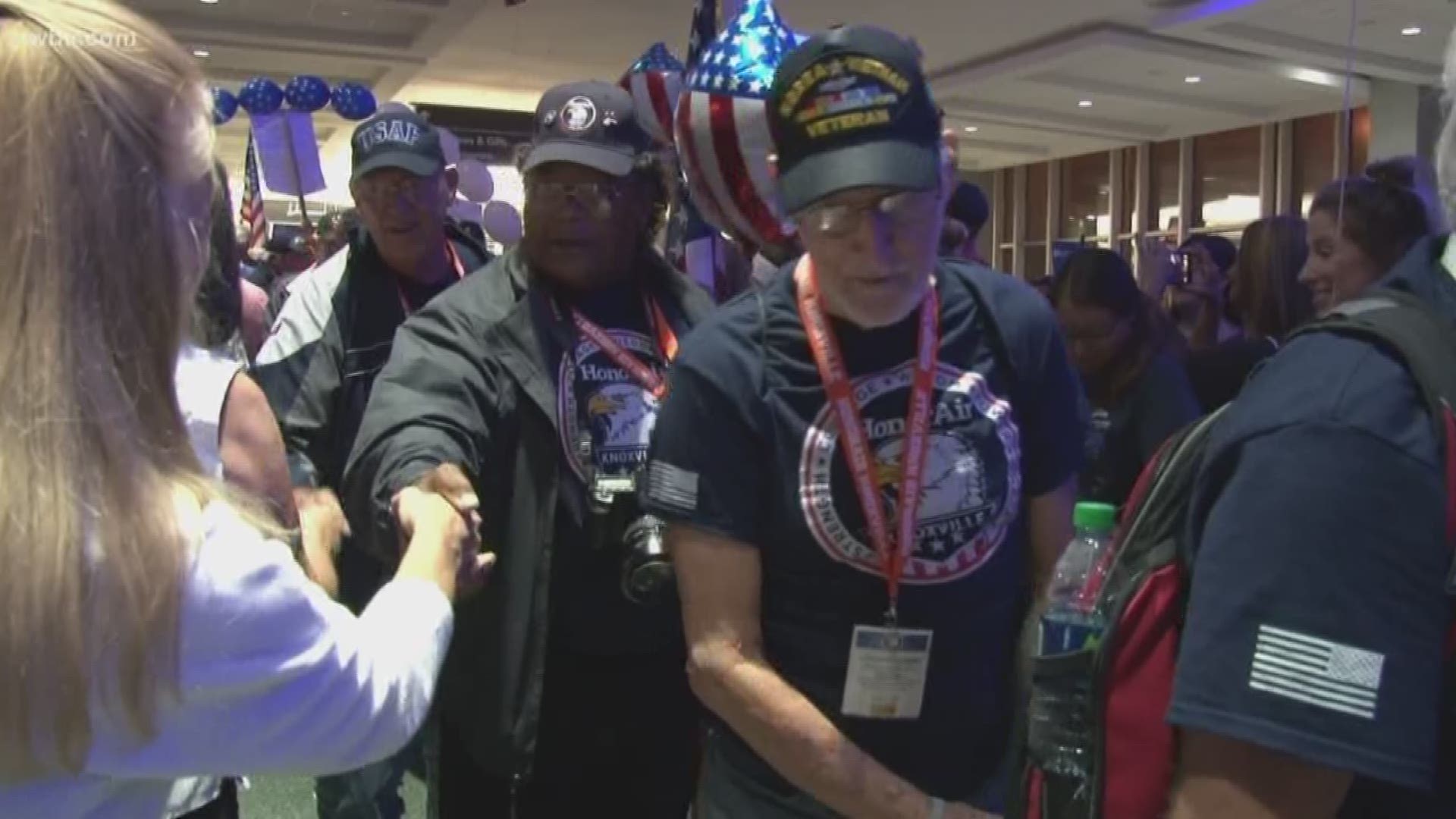 It's the trip of a lifetime for many East Tennessee Veterans.

HonorAir Flight 27 took off Wednesday, Oct. 3, with 132 veterans aboard to visit the monuments built in their honor in Washington, D.C.

They got a hero's welcome when they arrived in DC, with a cheering crowd gathered at the gate as they got off the plane.

The veterans stopped at the Air Force Memorial before heading to the Vietnam and Korean War Memorials.

The next stop was the World War II Memorial.

The group also got to see the Changing of the Guard at Arlington National Cemetery.

The flight returned home Wednesday night, with many getting the welcome home they never received when they returned from war. Hundreds of people arrived at McGhee Tyson Airport to give them a big welcome home.

HonorAir Flight 27 is flying in honor of Remote Area Medical Founder Stan Brock. Organizers said he was originally supposed to travel on this flight before he passed.

To the men and women who protect and serve, this flight is a way to say thank you for their service and commitment to the mission.

RELATED: Service & Sacrifice: A pioneering combat pilot reflects on 26 years in the USAF

In its more than 10 years of service, HonorAir has taken more than 3,100 veterans to Washington, D.C.

Back in April, a handful of World War II veterans and dozens from the wars in Korea and Vietnam left on Honor Air flight 26.

In addition, the group will see the Changing of the Guard at the Tomb of the Unknown Soldier at Arlington National Cemetery and drive by the Navy Memorial.

HonorAir says it costs approximately $500 to provide each veteran this honor. Click here to donate and find applications for veterans to sign up for upcoming flights. 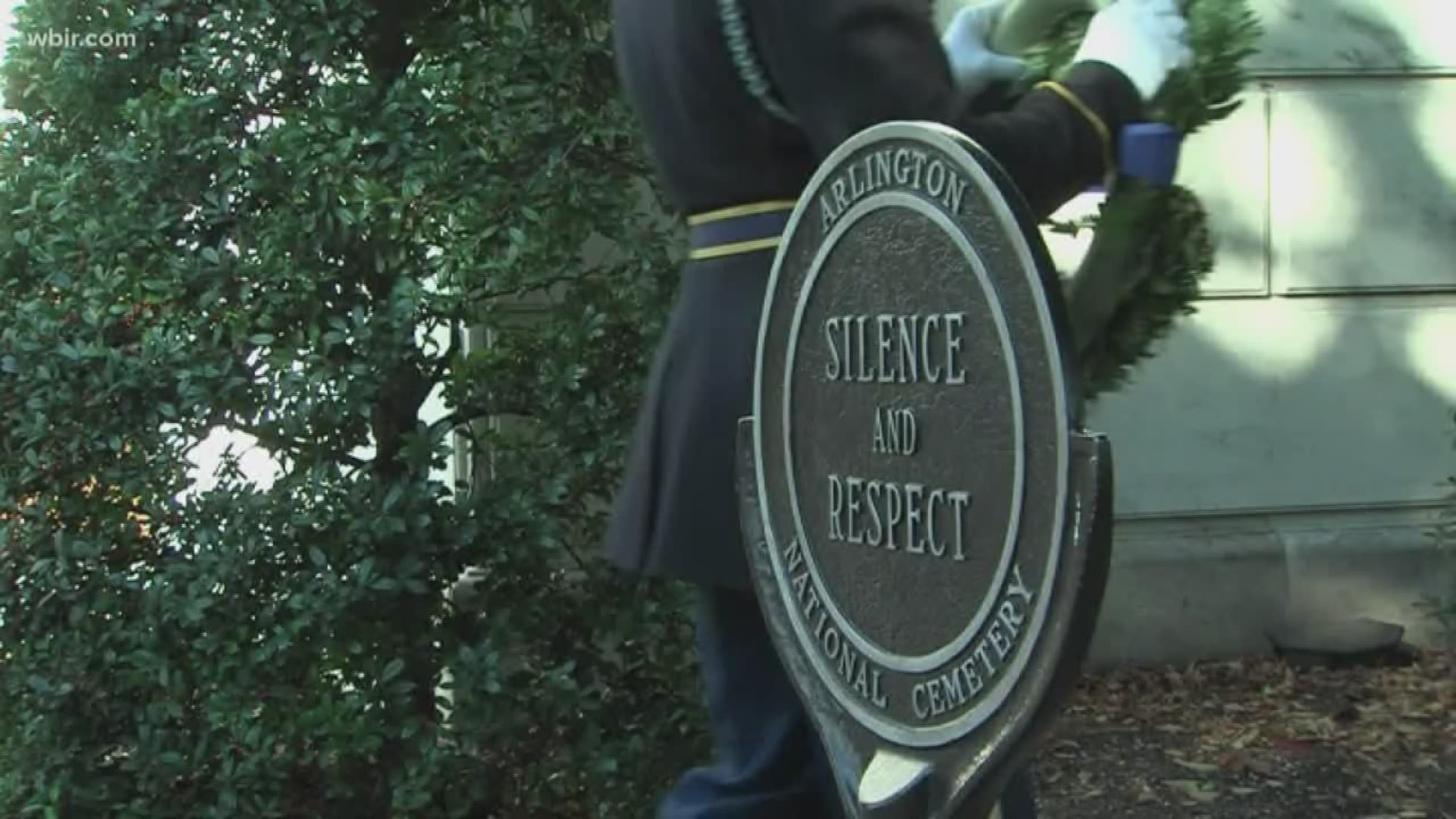