East Tennessee is helping those affected by Hurricane Dorian in more ways than one by providing a safe spot to stay, as well as heading down the coast to help. 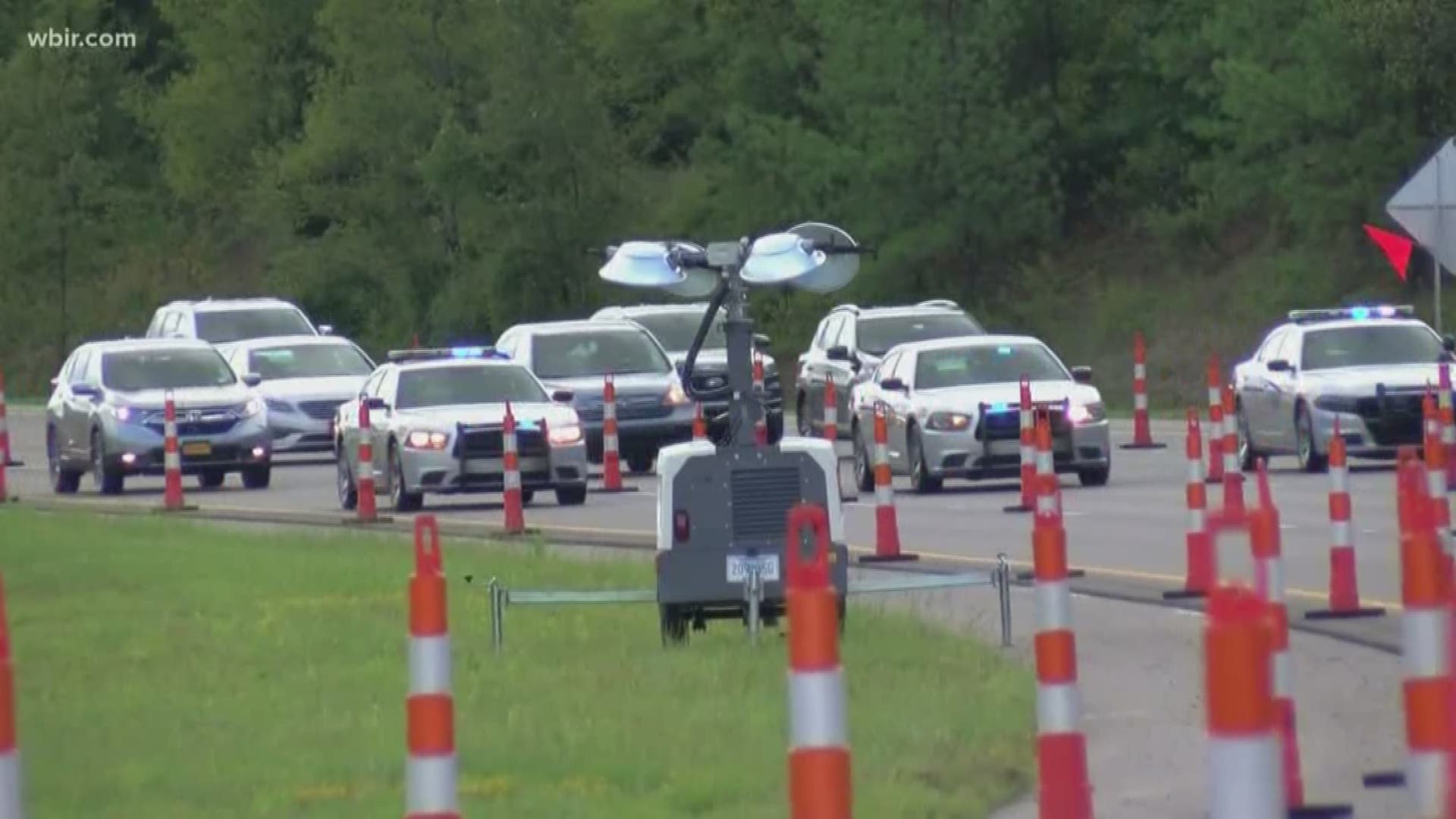 TENNESSEE, USA — Hurricane Dorian forced mandatory evacuations along the East Coast, and some of those evacuees are headed straight to East Tennessee.

East Tennesseans are helping those who will be impacted by Hurricane Dorian in more ways than one, whether it's providing a safe spot to get away from the storm or heading down to the coast to help.

Vacationers who were hoping to get in some beach time have also found refuge. Anita Fly and her family didn't plan on a week-long trip to the Smokies.

"You know we just switched beach to mountains," Fly admitted. "I looked at the weather reports for the next week and this is where we are."

The Atlanta family had planned on heading to Amelia Island in Florida this weekend, but when they got the news of Hurricane Dorian, they switched things up.

"I scrambled to find something else we could do," Fly said.

A cabin in the Smokies sounded like a safe alternative to heading South.

"That's irresponsible to go as a tourist to head into an area where people are working to evacuate, so that was not out of the question," Fly explained.

"We've seen this time and time again," Birge explained. "Whether it's the Gatlinburg wildfires or other disasters like Hurricane Dorian. We're there to support families when they need it the most."

Countless volunteers and first responders from the Volunteer state are pre-staged and set up along the coast.

"I think there's just a lot of uncertainty in this storm and it did a lot of damage in the Bahamas, so we have to be ready and prepared to support Florida or the Georgia coastline as it comes up," Birge said.

While the preps ramp up, the Flys are thankful they traded their flip-flops for hiking boots.

For evacuees looking for a place to stay, the Bristol Motor Speedway is opening its campgrounds starting Tuesday, Sept. 3. You can call (866) 415-4158 for more info.