'I got my Pal's, man' || Before the Big Dance, Vol Hoop's Fulkerson fills up with Frenchie Fries

If the Vols advance in the NCAA Tournament, it may be a while before they taste Pal's again! 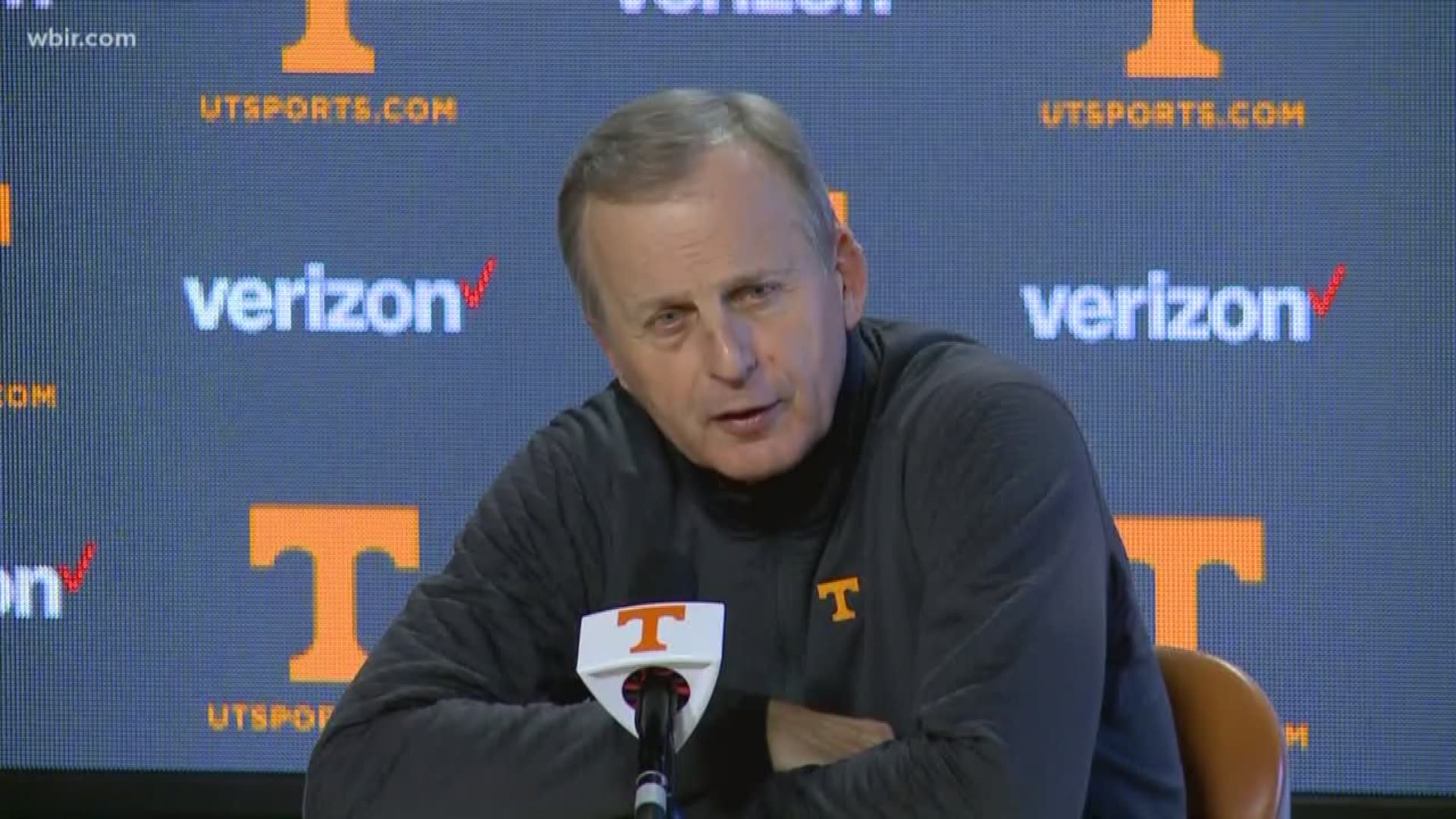 The Tennessee Men's Basketball Team is dreaming big for March Madness -- but in order to win big in the tournament, they need to eat big.

For at least one player, that meant making one last stop to a local fast food favorite before heading to Columbus.

Vol Hoops tweeted a video Wednesday after they arrived in Ohio. In it, player Jordan Bowden was harboring a tiny bit of jealousy for his own teammate, John Fulkerson.

►Mastering March Madness: What are the odds the Vols win it all?

"Just got to Columbus. Getting ready to take care of business. John got to get his Pal's before we left. I didn't get to get mine," Bowden lamented.

It's a feeling many East Tennesseans know all too well -- particularly those living in Knoxville far from a Pal's Sudden Service craving a Sauceburger. The Northeast Tennessee chain specializes in burgers and hot dogs, and many sing Pal's praises to the Smokies.

One thing's for sure -- Fulkerson is a Pal's fan.

Let's hope those Frenchie Fries give Fulkerson the boost the Vols need come Friday (or that the lack of Frenchie Fries won't weigh heavy on Bowden). The No. 2 seeded Vols will face off against Colgate Friday at 2:45 p.m.

Our 10Sports crew will be there in Ohio for the start of the Big Dance.

►VOTE! Rick Barnes is a finalist for Naismith Trophy Coach of the Year & you can help him win!