'I was in disbelief': Crime victim's gay son says detective's hateful sermon hurt him, made him angry

"It hurts to know he wants someone like me dead." 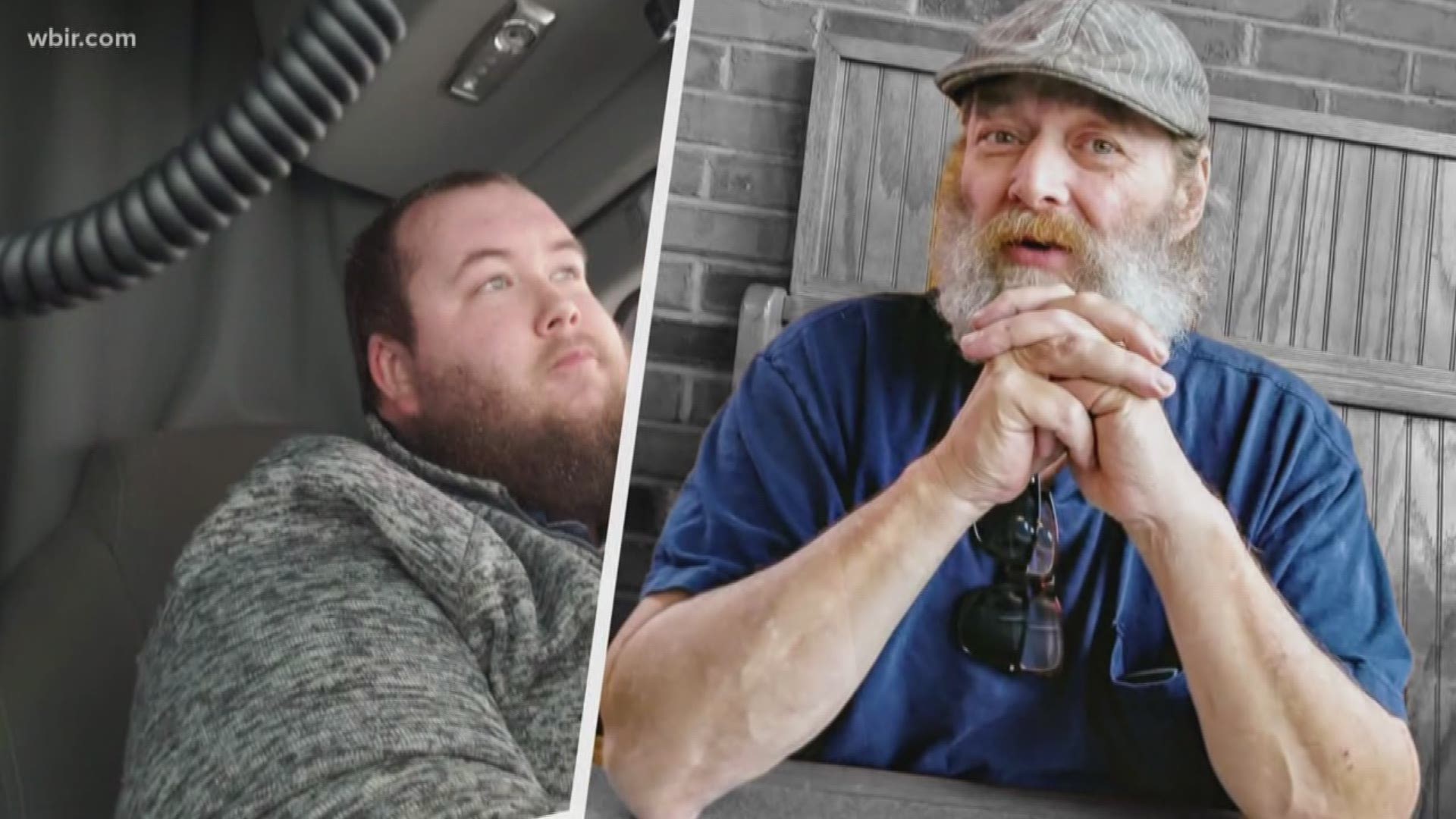 KNOXVILLE, Tenn. — When Matthew Ott scrolled through his Facebook newsfeed on Wednesday afternoon, he was shocked when he recognized the name of a Knox County Sheriff's Detective under scrutiny for condemning people in the LGBTQ community.

"I was in disbelief. And, that turned into anger and just sadness now," Ott said during a phone call with WBIR.

"My father was a Navy veteran, a loving husband and father."

In November 2018, suspects broke into his family's home, killing his father, Lester Ott. Matthew Ott was there as well. Authorities are still searching for the people responsible.

"My father was the bigger man and got his weapon. He ended up getting shot five times, killed right in front of me. He died protecting myself and everyone else in the home," Ott recalled.

Ott doesn't recall any negative interactions with Detective Fritts, but as a member of the gay community, Fritts' anti-gay sermons make him question everything.

"I had an image of who this person was and never in my wildest dreams would I think he could be so hateful against people of my community, " Ott said. "It hurts to know he wants someone like me dead."

The District Attorney's office is reviewing all pending cases to determine what role Frits played in the investigations. They're also accepting complaints about closed criminal cases at 865.215.2515.