How much do undocumented immigrants contribute in taxes?

It's in the billions with a B, according to ITEP. 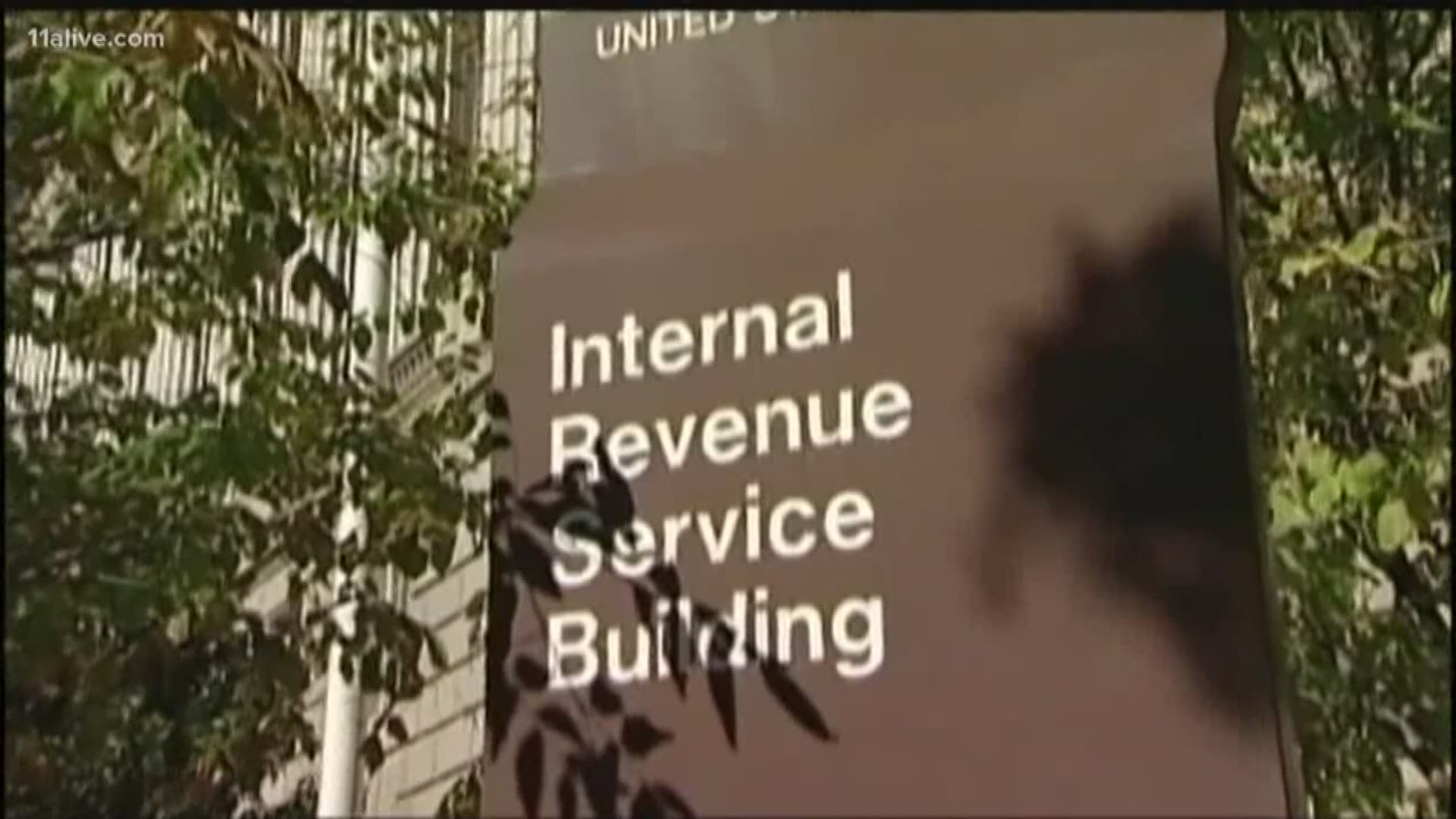 ATLANTA — "Sorry for this woman's health... BUT its NOT the taxpayers responsibility to pay..." That was one viewer's comment on our Facebook page about this story:

And that viewer isn't alone. Many of our viewers had similar concerns and questions.

So, do undocumented immigrants pay taxes here in the United States? Yes. And according to the Institute on Taxation and Economic Policy (ITEP), that contribution is in the billions per year.

RELATED: What you need to know about DACA

Let's take the state of Georgia as an example. Per ITEP, in 2017, undocumented immigrants contributed more than $351 million in local and state taxes - just in Georgia.

According to ITEP, undocumented immigrants pay an estimated $11.7 billion in state and local taxes per year.

Also, undocumented immigrants do not need a social security number to help them comply with U.S. tax laws. Regardless of immigration status, an individual can, according to the IRS website, receive an Individual Taxpayer Identification Number (ITIN) for federal tax reporting.

ITEP also found that undocumented immigrants pay, on average, an estimated eight percent of their incomes in taxes. To put that into perspective, ITEP says the top one percent of taxpayers pay a little over five percent on average across the nation.

She vanished right near the local high school; then she was sold for sex

'Motivation' is in jail for sex trafficking; hear his warning to parents